A very popular pastime in France, and now well established in New Zealand, Petanque, often referred to as Boules, is fast becoming the new ball game for all New Zealanders and other people in this beautiful peaceful country..

Simple and easy to play, I've been playing with a few friends for a number of years, and as Petanque can be enjoyed at any age and fitness level, now is your opportunity to learn, or contribute to others to what you know already and play some friendly games when you are interested..

It's exciting, therapeutic and addictive..and it's like playing a giant game of marbles, trying to toss or roll your Boule, towards the Jack, a smaller, usually coloured ball a few meters away from where you stand to throw .

Points are scored for the player or team that gets their Boules closer to the Jack, or in France, its called a cochonnet . First player or team of 2 or 3 , to gain 11 or 13 points is the winner. Winning player or team, gets to lob the Jack between 6 and 10 meters away from the throwing circle or marked starting line.

The winning player or team, then turn around and games commence playing the opposite way . All players should watch the roll or toss of the first boule closely so as to check the 'lay of the land' . Ideally this boule will have landed or stopped close to the Jack, and then the next player begins. ..trying to get even closer to the Jack. More simple rules will be then expanded to play or win .. when you turn up..

This wonderful game can be played virtually on any surface outside, a grassy area...or at the beach on the sand at some of the great beaches and parks around Auckland.

The nice thing about Petanque is that it can be easily played while holding your favourite drink or refreshment of the day.

This delightful game of Petanque is easy to learn and fun for the people who like outdoor games and socializing this summer.

Petanque can be played by a group of people with a few sets of Boules..which come in either a four or six set of Boules ...or Petanque sets.

You will notice four different patterns marked onto your boules. These are to let you distinguish one players boules from anothers.

Games can be played by two, three or four players and more with a few sets brought along on the days event.

Our fun games will be held at various locations throughout Auckland on local beaches . We will visit different places and combine with a local cafe or somewhere to have a beach bbq or potluck picnic or dinner as daylight savings will make an afternoon or evening event possible.

We will carpool to help you get to the Petanque Event you'd like to attend.

These Events are for adults only, no smokers or children or dogs .

Our games of Petanque are open to all levels of experience..however the emphasis is on fun and recreational activity too..combining a day out at a local or new beach, a drive in the country with another member carpooling or simply meeting up at the Event you want to enjoy some fun..in mixed company this summer playing this wonderfully exciting game of Petanque.

How its played and what the simple rules our group has, will be explained on the day..

Meanwhile, join us for the fun times and enjoy this wonderful game with other like minded adults soon.. 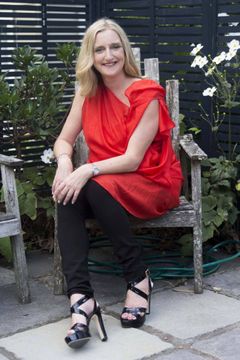 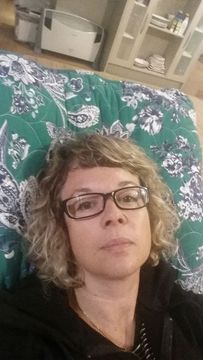 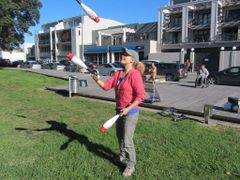 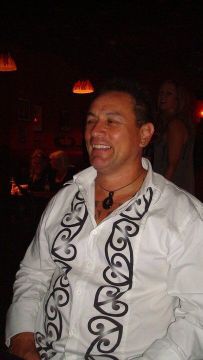 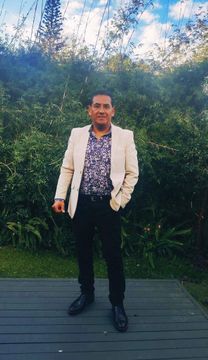 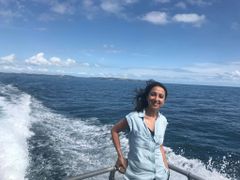 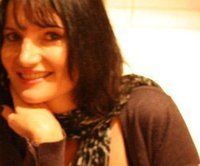 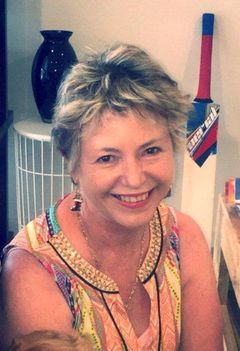 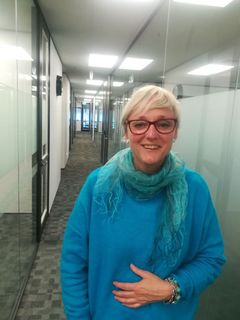 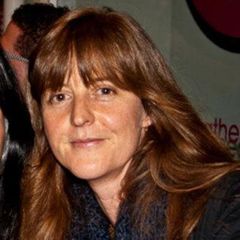 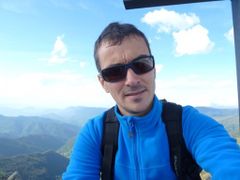 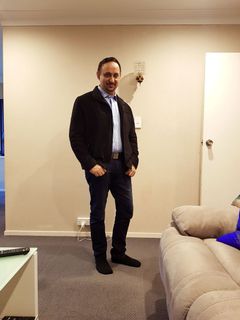 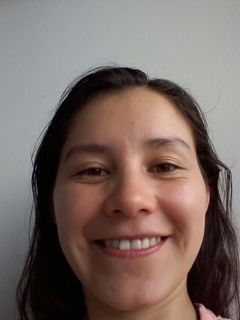 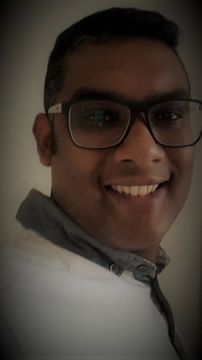