80% of jobs are from relationships and referrals. Austin Entertainment Business meetup helps members network with success to get to that dream job. The best networking starts with forming a relationship and offering help. You can't just jump into a marriage. You've got to date first!

There are guest speakers and priceless entertainment industry insider advice saving lots of time and headaches.

Austin Entertainment Business meetup is designed to cut through the bull and save time and money. Hutchins started as a journalist in Michigan and then became an actress in Hollywood. When she wanted to become a producer, she had no idea where to start. She met a very successful producer and volunteered to help him with some projects. In exchange he would mentor her on everything he knew. She realized quickly that she was getting her masters degree in the entertainment business... for free! It was a win win situation. The producer liked her work and she was hired for her first television series as a production assistant. She took the job seriously and was quickly able to move up the chain and by season 2, she was a producer. The show was the #1 rated series on A&E and was called "Criss Angel Mindfreak".

Eventually Hutchins was able to leap from non-fiction producing to film when she volunteered her time and skills for a very successful indie film producer. That producer was so impressed by her work ethic that she ended up hiring Hutchins on two films that got distribution and are available on video demand channels.

"Success is no accident. It is hard work, perseverance, learning, studying, sacrifice and most of all, love of what you are doing or learning to do." Pele 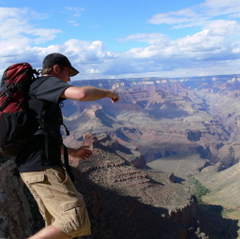 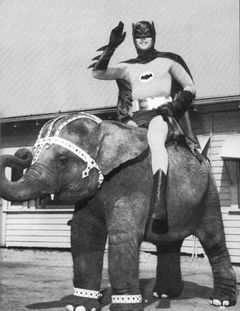 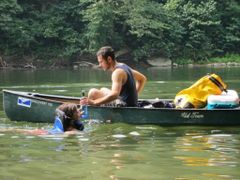 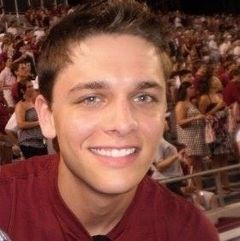 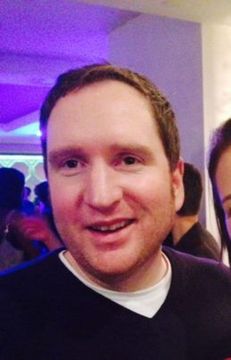 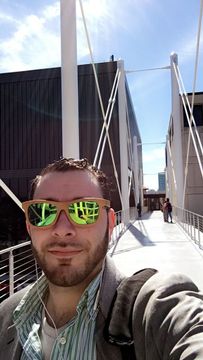 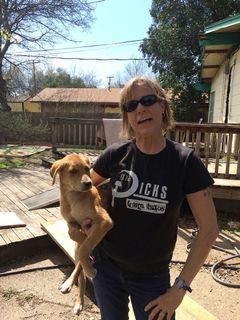 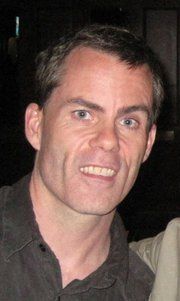 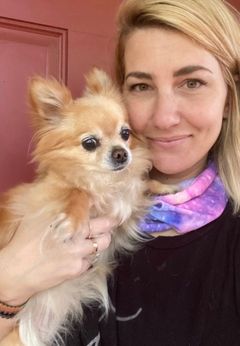 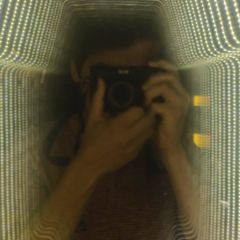 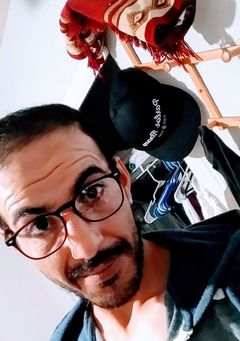 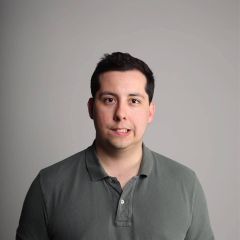 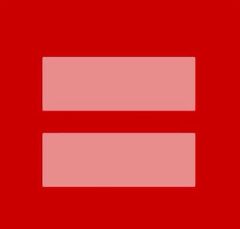 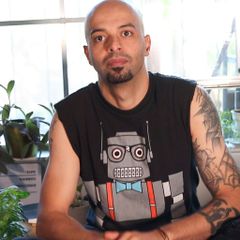