Becoming an Indie: Where to Start and Where to End, Hopefully 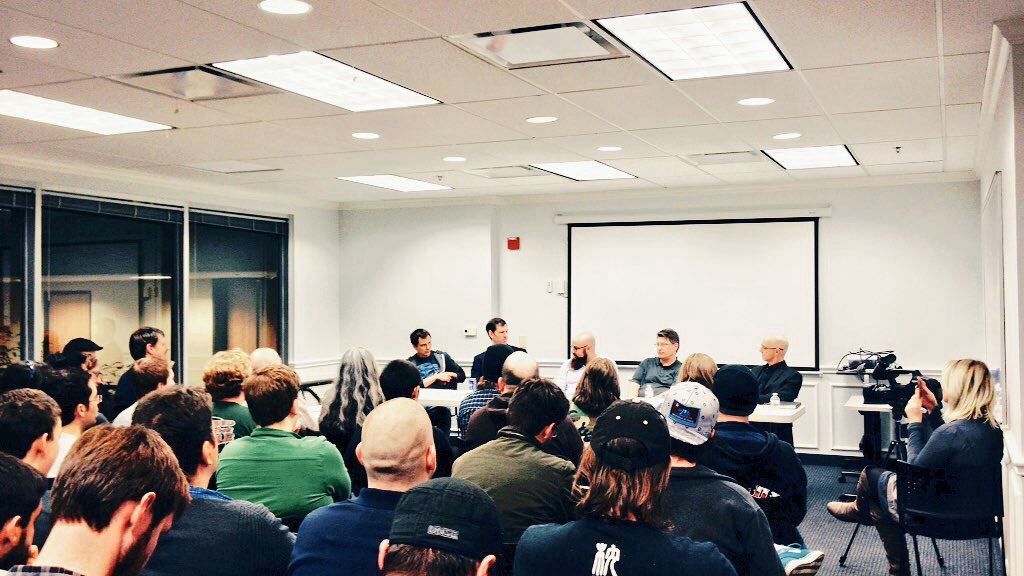 Description: MediaTech Ventures and Austin Game Developers are joining together to discuss the path of the indie game developer. We will be having a panel discuss and take questions on where to start with building a business, building a team, finding funding, and how to make it to the "big leagues".

Moderator: Frank Coppersmith
CEO of Smarter Reality, a digital discovery and development company in Austin, Texas. Frank was named Austin’s “CFO of the Year” (small company category) by the Austin Business Journal in 2010. Previously President of Capson Technology, as well as COO and studio general manager for GameSalad. He has also served as Vice President, Finance and Administration, for Challenge Online Games; a venture-backed (Sequoia Capital, Globespan Capital) startup in the web and social (Facebook) gaming space which was sold to Zynga.

Panelists:
Jared Steffes- COO of Muxy and serial entrepreneur
Jared's been through it all. AAA, starting 3 game studios, Twitch streaming, getting ripped off, licensing IP to make games, having co-founder troubles, having a mobile game hit, making serious games, esports, and even venturing into real money mobile games. He is a wealth of knowledge and has helped a lot of people figure out how to build a successful indie game studio. It is not easy, but if you have the right attitude and learn quickly you can make it happen

Beer to be provided while supplies lasts