I'm interested in reading more books by people of color, especially women of color, and discussing them with other readers. I was inspired by Roxane Gay's lists of books she loves and also by this Washington Post article: https://www.washingtonpost.com/posteverything/wp/2015/04/2 ...

In an article on The Rumpus Roxane Gay writes, "Nearly 90% of the books reviewed by The New York Times [in 2011] are written by white writers. That is not even remotely reflective of the racial makeup of this country, where 72% of the population, according to the 2010 census, is white. We know that far more than 81 books were published by writers of color in 2011. You don’t really need other datasets to see this rather glaring imbalance." ( http://therumpus.net/2012/06/where-things-stand/ )

I'm excited to seek out books and authors that write about experiences that resonate and are familiar (and also unfamiliar!) to me. I'm hoping we can explore different genres of books as well. I think we'll start out with "The Sympathizer" by Viet Thanh Nguyen, which won the Pulitzer Prize for Fiction this year. I'm also interested in reading "Americanah" by Chimamanda Ngozi Adichie, "Kindred" by Octavia E. Butler, "The Book of Unknown Americans" by Cristina Henríquez, "Invisible Man" by Ralph Ellison and am open to other suggestions as well. All are welcome to join.

April 2019: All You Can Ever Know by Nicole Chung

May 2019: An American Marriage by Tayari Jones

Since we're discussing Waiting to Exhale this month, come join us as we watch the movie together over Zoom!

Thanks everyone for the great discussion and to Tots for this month's book suggestion! If you want to watch the movie, we can also discuss that as well! Let me know if you're interested in doing a Zoom movie watch party (if I can figure out how to do that / where to stream the movie). "The critically acclaimed novel about four women who learn how to carry on while leaning on each other from the #1 New York Times bestselling author of How Stella Got Her Groove Back and I Almost Forgot About You. When the men in their lives prove less than reliable, Savannah, Bernadine, Gloria, and Robin find new strength through a rare and enlightening friendship as they struggle to regain stability and an identity they don’t have to share with anyone. Because for the first time in a long time, their dreams are finally off hold..." 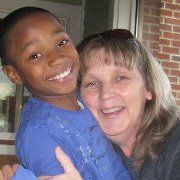 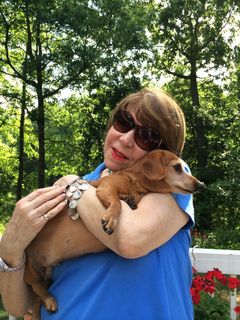 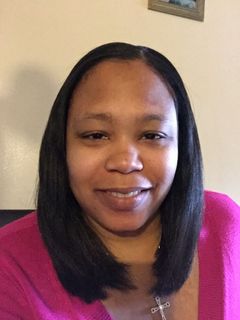 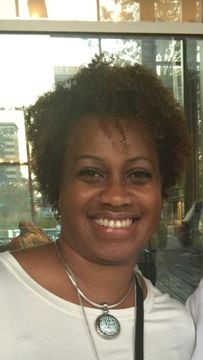 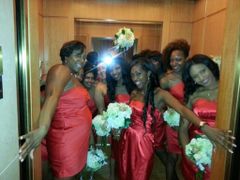 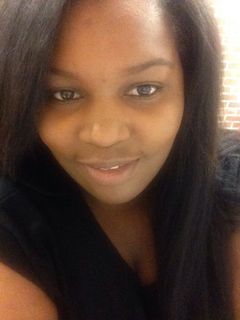 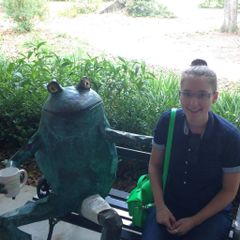 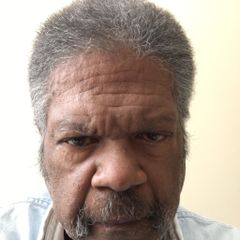 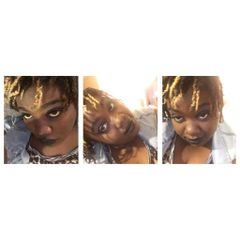 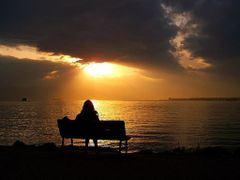 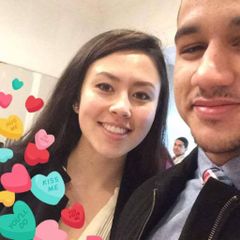 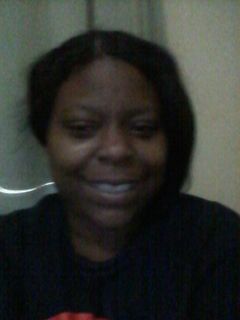