Organized by Mike A.


Established January, 2018, we are the BDSM kennel of the internationally known Hash House Harriers or the "Drinking club with a running problem." There are thousands of Hash House Harrier groups in the world today. We are runners, but without a great emphasis on speed. Each week runners (and plenty of walkers) follow a trail of flour or chalk somewhere in the Hampton Roads area in search of beer, songs, generally poor behavior and beer. If you are interested in meeting new people, seeing parts of Hampton Roads you have never seen before, and getting some exercise, just bring a pair of running shoes and your sense of humor (seriously, bring a sense of humor) (see what I did there? Seriously. It was funny). The Constitution of the Hash House Harriers has four tenants:

1) To promote physical fitness among our members.

2) To get rid of weekend hangovers.

3) To acquire a good thirst and satisfy it with beer.

A typical trail: We meet at various locations, the "hare" will lay a trail with chalk or flour that the "hounds" will follow in order to find the beer of course. There are various checkpoints in which the trail can go in any direction. This is designed to allow the faster harriers to get a little extra exercise and for those of us who are a little slower to catch up with the goal for the pack to finish close together. We then "circle up" in order to reward and punish great feats alike with a rugby type song and a spot of brew. Afterwards we head to the local pub for an "on-after" to socialize. 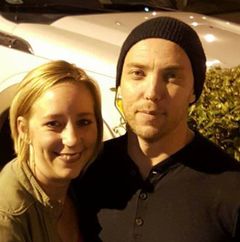 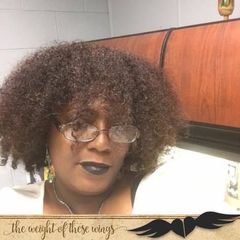 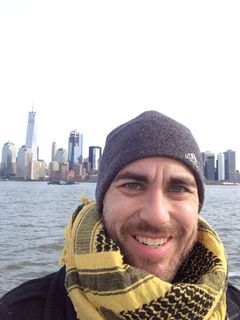 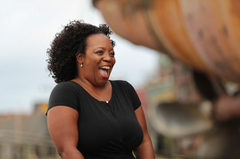 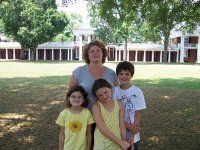 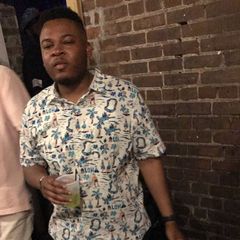 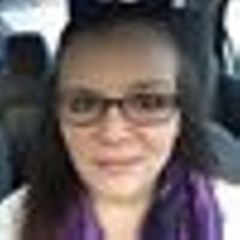 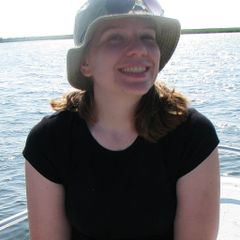 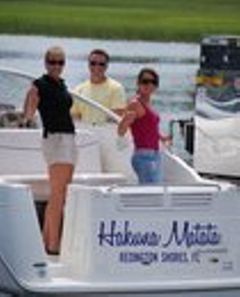 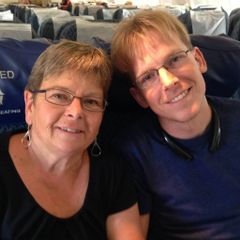 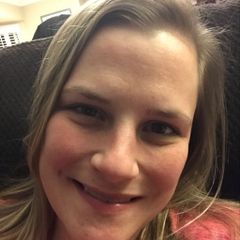 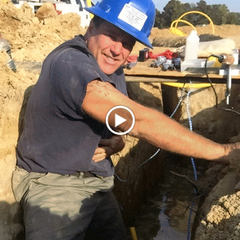 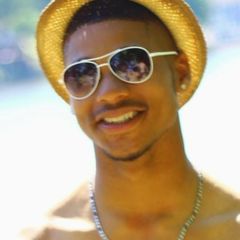