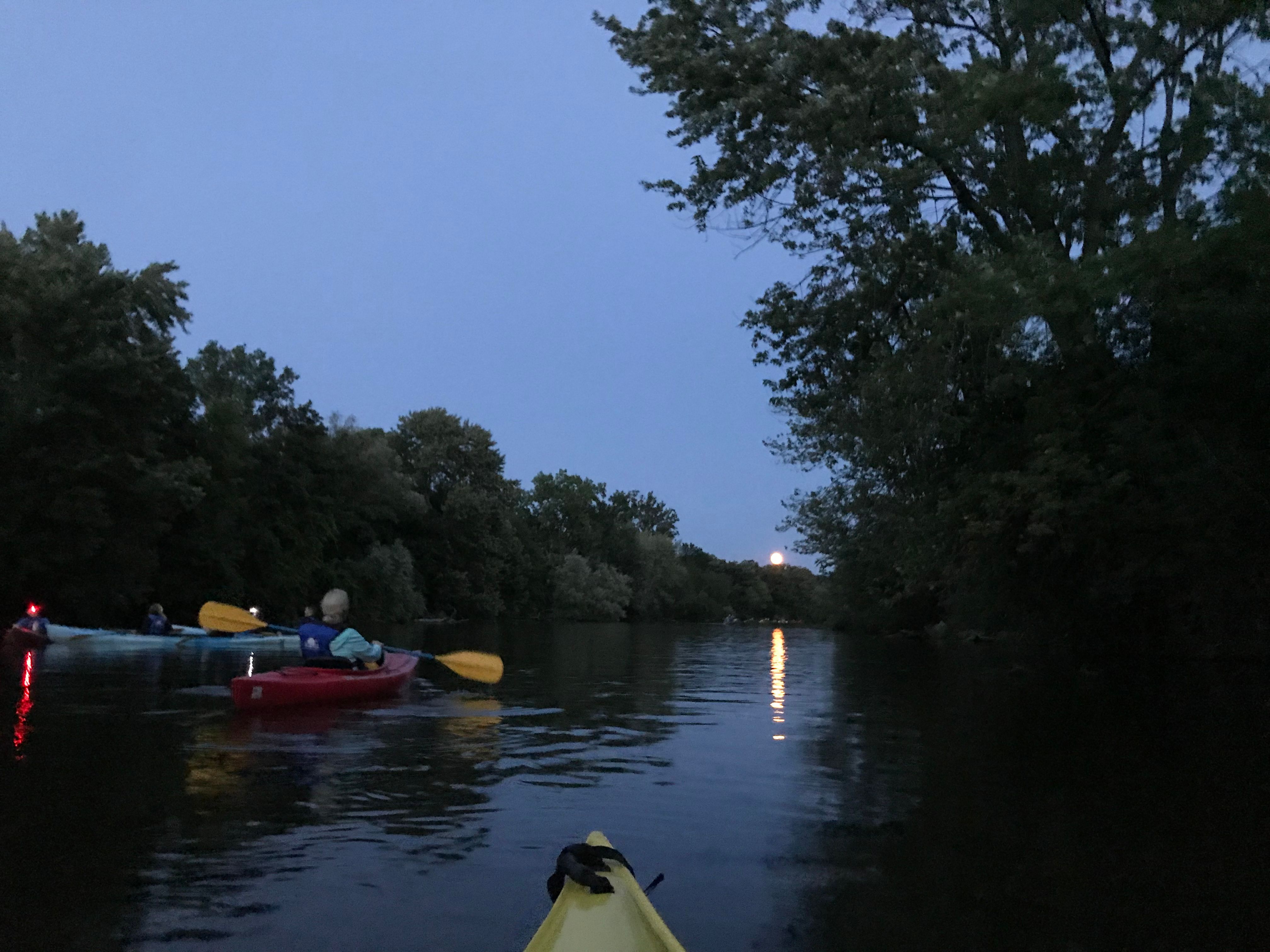 knock on the door.

We've all seen the movie now let's read the book: The Big Sleep by Raymond Chandler. then we'll have a discussion held at an address to be announced. Note the time change: 1030am.-1230 pm, Sunday, 12/2/18. Coffee available. Bring snacks or not.
Here's a little bit about Chandler and the Big Sleep.

The 100 best novels: No 62 – The Big Sleep by Raymond Chandler (1939)
Raymond Chandler’s hardboiled debut brings to life the seedy LA underworld – and Philip Marlowe, the archetypal fictional detective
The big sleep
Humphrey Bogart with Martha Vickers in Howard Hawks's 1946 film version of The Big Sleep. Photograph: Allstar/Warner Bros
Enter Philip Marlowe, one of the great characters in the Anglo-American novel, a protagonist to rival and possibly surpass Sherlock Holmes. Marlowe holds the key to the enduring appeal of this novel and the six that followed. In 1951, Chandler told his publisher, “It begins to look as though I were tied to this fellow for life.”

Maybe he should not have been surprised. Chandler fully understood the archetypal fictional detective, and had been polishing the character for years. In The Simple Art of Murder (1950) he describes such a man in a famous passage:

“He must be a complete man and a common man and yet an unusual man… He is a lonely man and his pride is that you will treat him as a proud man or be very sorry you ever saw him. He talks as the man of his age talks, that is, with rude wit, a lively sense of the grotesque, a disgust for sham, and a contempt for pettiness.

Chandler might have been describing Philip Marlowe, who made his debut in this first novel, after several appearances in Chandler’s pulp fiction stories. He once observed of his celebrated style: “I’m an intellectual snob who happens to have a fondness for the American vernacular, largely because I grew up on Latin and Greek.”

Chandler, like PG Wodehouse, who will feature later in this series, had been educated at Dulwich College, a school founded by Edward Alleyn, the great actor-manager whose company, the Admiral’s Men, included the poet and playwright Christopher Marlowe, Shakespeare’s great rival. In Chandler’s stories, his protagonist also appears as “Mallory”. He is a 20th-century knight who treads the mean streets of Hollywood and Santa Monica, and who also visits the houses of the stinking rich, with their English butlers, corrosive secrets and sinister vices. Chandler plays with this medieval conceit in surreal metaphors. For instance: “It was a blonde to make a bishop kick a hole in a stained-glass window.”

In The Big Sleep – the title refers to the gangster euphemism for death – Marlowe is summoned to the home of old General Sternwood whose wild daughter, Carmen, is being blackmailed by a seedy bookseller. But The Big Sleep transcends its genre, moving WH Auden to write that Chandler’s thrillers “should be read and judged, not as escape literature, but as works of art”.

The plot, notorious for its complexity, soon spirals into a world of pornography, gambling and Hollywood lowlife. It’s not flawless, and there are some loose ends. When Howard Hawks filmed the novel he asked, “Who killed the chauffeur?” and Chandler replied that he had no idea. To him, plot was always subordinate to character, mood and atmosphere.

The Big Sleep was published in the spring of 1939. Despite collecting an impressive retinue of literary admirers, including Somerset Maugham and, later, Edmund Wilson, the Knopf (US) edition sold barely 13,000 copies, though it did better in France and England. It did not begin to attract serious international attention until after the appearance of Howard Hawks’s film starring Humphrey Bogart.

In 1959, the year of Chandler’s death, his great English admirer Ian Fleming permitted himself a discreet nod of homage. Towards the end of James Bond’s confrontation with Goldfinger, he passes through an airport and buys a book about golf – and the latest Chandler.