If you're interested in all things Shakespeare: plays, poems, sonnets, life, repercussions, adaptions, et cetera... Group is meant to be a thoughtful discussion of the works, but not annoyingly pedantic and overly scholarly. All are welcome, with whatever degree of familiarity with the Bard's works.

Let's talk about an earlier work of Shakespeare, featuring arguably his first true villain, Richard III. A long and complex play, this work inspired much in the way of scholarly, stage, and film interpretation. (The film version with Laurence Olivier in the title role is highly recommended.) The presence of ghosts in Shakespeare's oeuvre is first found in this play, and their roles in this and other works (e.g., Hamlet, Macbeth, and Julius Caesar) illustrate characters wrestling with vindictive and punitive elements of their unconscious minds, as the bard grapples with depth psychological dimensions. Come one, come all. I will plan for this to be an online discussion (details to come as we get closer). 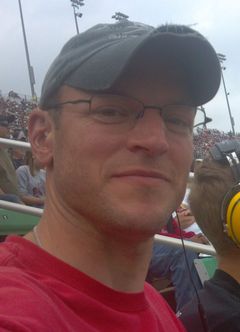 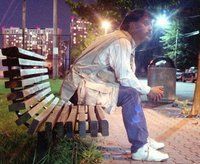 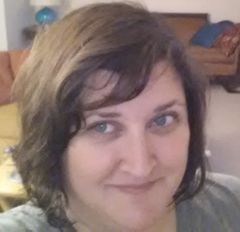 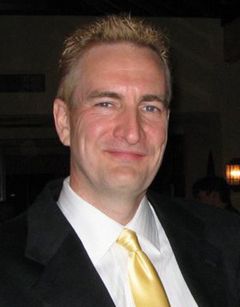 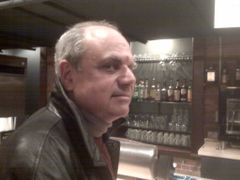 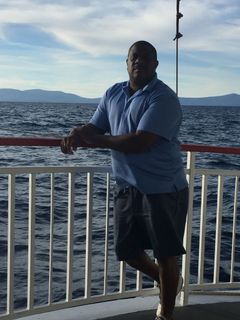 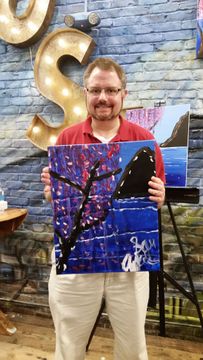 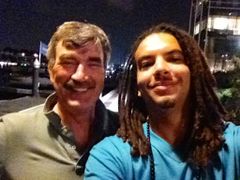 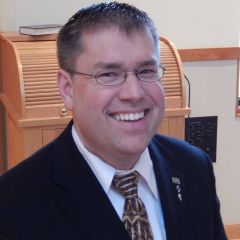 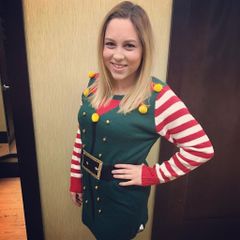 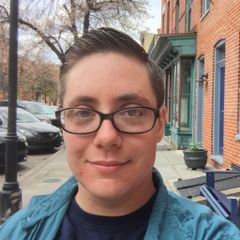 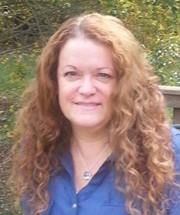 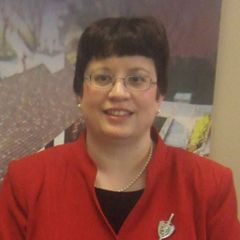