Bringing People Together to Experience the History and Culture of Baltimore.

Come have fun with us. We look forward to seeing you soon.

Please read the event description so you are familiar with what this program is - and isn't. This is a program for teachers and educators hosted by The Reginald Lewis Museum in Baltimore, MD, one of our favorite places. PROFESSIONAL DEVELOPMENT! New Webinar: COLONIAL AND EARLY AFRICAN AMERICAN EXPERIENCE [masked]) July 27, 29 and 31st, 1 pm – 2 pm (The Meetup event only shows as the first date: Monday, July 27). ● 1 MSDE Credit Pending Examine Maryland slavery from colonial era to mid-1800s with content lectures and interactive instruction from An African American Journey Resource Guide. This course includes home assignments and teaching a curriculum lesson to obtain credit hours. For more information, contact Education Manager, [masked]. REGISTRATION REQUIRED! Details & Sign-up via the link below: https://17527.blackbaudhosting.com/17527/Webinar-Colonial-and-Early-African-American-Experience-1600-1860 Any questions about the specifics of this program should be directed to the Lewis Museum as they're organizing this event - we're just helping to promote it. Thank you. __________________________ Baltimore History & Culture: “bringing people together to experience the history and culture of Baltimore.” https://www.Facebook.com/BaltimoreHistoryAndCulture/ https://www.Meetup.com/BaltimoreHistoryAndCulture/ We look forward to seeing you - thanks! Robert Kelleman [masked][masked] (text only)

Please read the event description and note that in order to participate you also need to register and make a donation via the following link: https://www.eventbrite.com/e/speaker-series-angela-crenshaw-going-virtual-tickets-108849437598?aff=ebdssbonlinesearch In other words, just registering via Meetup is not enough, you also need to click and register with a donation through: https://www.eventbrite.com/e/speaker-series-angela-crenshaw-going-virtual-tickets-108849437598?aff=ebdssbonlinesearch which I just did myself. _________________________ Angela Crenshaw, Maryland Park Ranger, Harriet Tubman Museum The Life and Legacy of Harriet Tubman Wednesday, August 26, 2020 at 7:00 p.m. Harriet Tubman is the most famous conductor of the Underground Railroad, and while many of us know she spent her early years in Dorchester County on Maryland’s Eastern Shore, there is much more to her life. Discover the importance and influence that faith, family, community, and the landscape had on one of the most formidable women in American history. The Boeing Company has generously sponsored the Speaker Series at Sotterley for the past 13 years. Advance registration required. This year's speaker series will be offered virtually and some may also be offered in person depending on community guidelines. Links will be available the week of the event. Stay tuned for updated hosting information. __________________________ OrganizerHistoric Sotterley Organizer of Speaker Series - Angela Crenshaw - Going Virtual Historic Sotterley, a National Historic Landmark, is one of the oldest museums of its kind in the United States, with a history dating back to the turn of the 18th century - Founding date 1703. Historic Sotterley, Inc. is a non-profit, 501(c)3 public charity. Our Vision - To foster a better understanding of our world today by providing a living link to America's complex history and legacy of slavery. Our Mission - Preserve our historic structures and natural environment and use the powerful stories of our land, lives, and labor to bring American history to life while serving as an educational and cultural resource. __________________________ Zoom Meeting Info: The FREE program is open to all, and since it’s an online/virtual event via Zoom you can connect from anywhere in the world. To participate simply click the connection link below and you can connect via desktop, laptop, mobile devices or similar. You can register and join the tour with a donation at this link: https://www.eventbrite.com/e/speaker-series-angela-crenshaw-going-virtual-tickets-108849437598?aff=ebdssbonlinesearch __________________________ This program is presented by the non-profit community organization Washington, DC History & Culture: “bringing people together to experience the history and culture of Washington, DC.” For more entertaining and educational programs visit us at: https://www.Facebook.com/DCHistoryAndCulture https://www.Meetup.com/DCHistoryAndCulture https://DCHistoryAndCulture.Eventbrite.com http://www.youtube.com/c/WashingtonDCHistoryCulture https://www.Instagram.com/DCHistoryAndCulture #DCHistoryAndCulture We look forward to seeing you - thanks! Robert Kelleman Washington, DC History & Culture [masked][masked] (text only) https://www.linkedin.com/in/robertkelleman/ 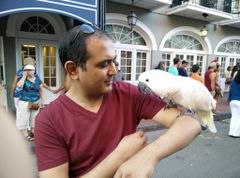 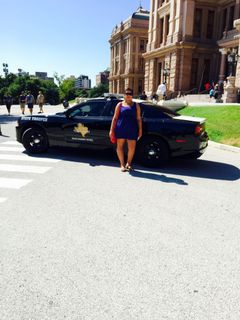 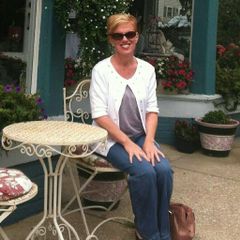 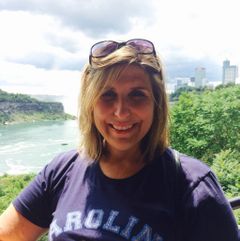 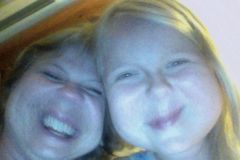 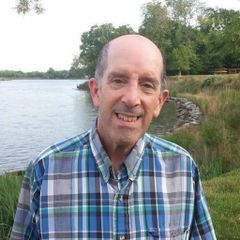 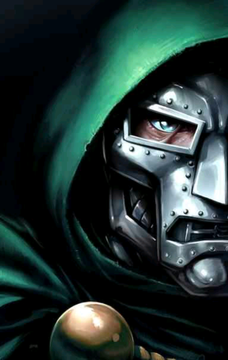 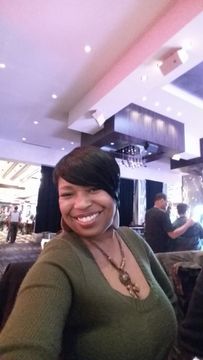 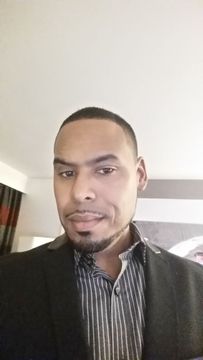 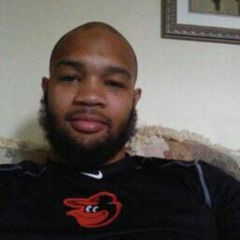 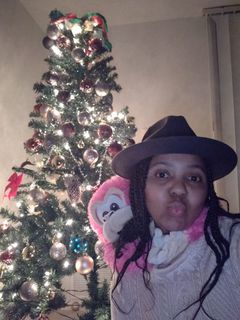 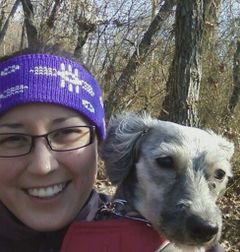 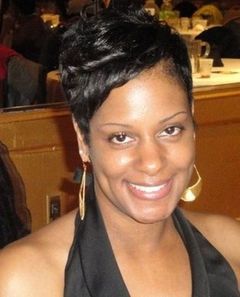 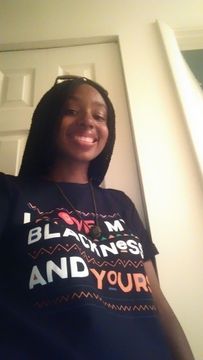 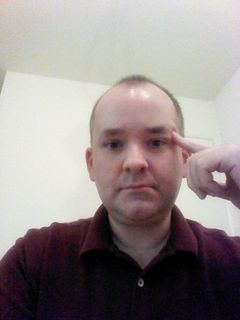