Hosted by
Michele and 2 others 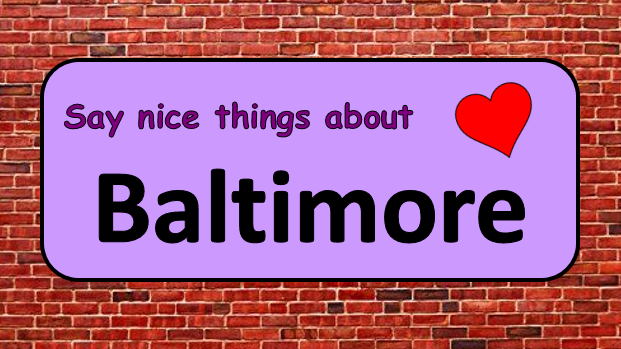 On September 3, 1838, abolitionist, journalist, author, and human rights advocate Frederick Douglass made his dramatic escape from slavery - traveling north by train and boat - from Baltimore, through Delaware, to Philadelphia. That same night, he took a train to New York, where he arrived the following morning.

“On Monday, the third day of September, 1838, in accordance with my resolution, I bade farewell to the city of Baltimore, and to that slavery which had been my abhorrence from childhood.”

Eleven years later, in the fall of 1849, Harriet Tubman made her equally dramatic escape from slavery. She walked approximately one hundred miles by herself from Dorchester County, MD, mostly at night, until she reached the border of the free state of Pennsylvania.

“When I found I had crossed that line, I looked at my hands to see if I was the same person. There was such a glory over everything; the sun came like gold through the trees, and over the fields, and I felt like I was in Heaven.”

We invite you to join us on a guided walking tour through the streets of Baltimore to celebrate Frederick Douglass, Harriet Tubman and the other Underground Railroad participants in their quest fro freedom. We’ll place particular emphasis on people with connections to Maryland and the Mid-Atlantic Region such as
- Frederick Douglass
- Harriet Tubman
- Sojourner Truth
- Solomon Northup
- Henry “Box” Brown
- Oney Judge
- Robert Smalls
- Ellen & William Craft
- and many more

During our program we’ll be presenting information via handouts, microphone, visual aids, etc. However, depending on the size of the group (which may be 50-100+ people), there may be challenges for some participants seeing and hearing all of the material. We prefer to overcome these challenges to the best of our abilities rather than turn anyone away. Therefore, we look forward to welcoming all who want to join us in celebrating Frederick Douglass, Harriet Tubman and all the other Underground Railroad participants.

Registration: FREE and all are welcome including children, groups and well-behaved pets.

Weather: The program will take place light rain (sprinkles) or shine. If it’s on our calendar, then we’re proceeding as scheduled.

Bus: The area is served by the Green and Orange lines of the Charm City Circulator Bus, which is FREE:
https://www.charmcitycirculator.com/

Meeting Point: 10:00 am outside of the Reginald F. Lewis Museum of Maryland African American History & Culture (830 E Pratt St). Look for your host Robert, wearing a fedora-style hat, and a large group or friendly people. After our walk you can return to the museum and view their excellent exhibits: https://lewismuseum.org/

Program Length: Approximately 2 hours and 1.5 miles, entirely outdoors. We’ll walk at a moderate pace with some stops along the way, a few of which may offer seating for some participants. We won’t be stopping for restroom or refreshment breaks and thus we recommend taking care of those items prior to your arrival. Due to the warm August temperatures we also strongly recommend bringing a beverage to keep hydrated.

Additional Questions: Anything that can’t be answered by the above event description, Google, or common sense, please let us know.

We look forward to seeing you - thanks!