Forget Everything You THINK You Know About Barter…

For example, “I give you A, in exchange for you giving me B…”

And it’s the lamest, most unimaginative, unprofitable form of barter!

That’s not what I do… not even close…

Modern barter and trade is a totally different animal…

Wall Street Journal states that Barter is now a trillion dollar business that is growing exponentially year after year…and each year it seems to get more “secret”.

This meetup is for YOU if:

• You own, control or have access to a business that produces a product, service or has access to raw materials, equipment or items that other companies or people would be eager to trade for.
• You want to add greater flexibility, profitability and challenge to your personal life, career or business in a tougher recessionary economy.
• Cash flow is tight - and increasing your buying power, purchasing and transnational ability could be of significant value to you.
• You'd like (or need) a way to add an extra $1,000 to $100,000 a month to your own personal --or your company's bottom line.
• You are interested in learning a key (yet little understood) facet of business that could provide your company (or financial prospects) with an edge over the competition.
• You have dozens of business friends or professionals who'd love to have you engineer barter deals for them.
• You advertise a lot (or want to) and could really save money buying credits or advertising directly from Jim Davis --- at wholesale prices.
• You’re a seeker of fresh, new, screaming “sleeper” opportunities and you act on what you learn.

Here is just a TASTE of what you will learn at our meetup s(meetups will build on weekly topics):

1. Save cash on capital expenditures
Say you're buying a computer. After you've negotiated the lowest price you can get, you agree to the price if the seller will take a portion (or all of the transaction) of that negotiated price in your product or services. Ideally 25 percent to 50 percent or 100%. What's that accomplish? It just lowered the true cost to you of that computer by one-third to eighty percent. And gave YOU dating on the barter portion of the purchase, while allowing you to pay it off later, interest free.

2. If you become really good at trading, you can probably get a higher percent trade --- up to 100 percent

3. Increase your total sales (or the total sales of any business you help)
Since many businesses focus their attention on the "total gross", barter accentuates your gross while continuing to minimize your overhead. This means that the cost of producing barter instead of 100 percent dollars lets you increase your gross sales at a fraction of what doing it with cash expenditures would be; consequently, your
bartered sales could be many times more profitable.

4. Barter lets you pay operating expenditures - even payroll- with soft dollars
That means that you could be low on (or even out of) cash and still continue to operate - and prosper and continue to employ critically needed people using barter as your means of commerce. Check with your accountant, but the strategy does work when funds are low or gone.

5. You can print your own “currency”, i.e., "scrip" which is usable only at your place
of business.

6. Automatically get terms, credit and discounts far more easily than you ever could by paying cash- You issue a $5,000 credit to a printer. He gives you $5,000 worth of printing and delivers it -- immediately. You pay with your barter script or credits that give the printer one-to-two years to use his credit with you. Until the printer actually uses those credits, you haven't paid out a thing. And since he probably will only use a smaller portion of his credit with you at a time, its cost will be easily handled a little at a time, as opposed to all at once.

7. Breakage
Breakage represents the barter certificates you issue when you trade with someone that are never used. A certain percentage of all barter credits issued, if they have an expiration date (which we recommend), will not be used.

8. Cash Conversions
Many barter items, merchandise or services you acquire (in addition to paying bills with) can be sold or "converted" to cash at a fee well above the cost of acquiring them.

9. Create a Barter Profit Center
Some sales people who are not effective in "cash" selling are extremely successful in bartering. So you might have a "sleeper employee" whose sales will sky-rocket and will give you huge "bonus" margins on the products or services you sell if you trade for products and services at full rate then turn right around and sell the merchandise
you acquire to the open market at a slight discount under the going price for that merchandise.

10. Vastly expand your available advertising budget without using any cash
An international air courier company in competition with Federal Express hired a barter firm to pay for its upcoming television schedule. The barter company put up the cash - ran the television - and took credits with the air courier service as payment, which it cash converted over the next two and one-half years. Only new accounts (no existing ones could purchase or use the credits so no existing "cash" revenues were ever displaced) were allowed to use these credits.

11. Finance rapid growth without cash
Carnival Cruise Lines, a Florida-based cruise line which is now the largest cruise line in the world, started with one ship and insufficient operating capital. The line traded empty cabins for radio, television and newspaper advertising in 100 cities over a ten-year period. The cost of an empty cabin once the ship sails is minimal. Plus the passengers may spend considerable cash in the bar, casino, gift shop and shore excursions; thus the net cost to the cruise line to fill an empty cabin was literally less than zero. Stated differently, they made a massive profit off the bartered cabin being occupied instead of going out empty.

Here's the payoff to the cruise line. They used this technique to become the largest cruise line in the world and continuously advertised in 100 cities for more than ten years without spending a penny of hard cash. A conservative estimate of the amount of sales generated was $100,000,000. The owner of the cruise line is now a billionaire and in the top ten on the Forbes richest list. And it all started with one 30-year-old ship and heavy barter advertising.
12. Ability to instantly and continuously generate a steady stream of profits at far above close-out prices A cosmetic company traded a deodorant that was no longer being manufactured for advertising credits at their full wholesale price, thus getting their full market price in value for undesirable items. The advertising was used to
advertise a new line. The old goods, which probably would have only brought in ten cents on the dollar as a "close-out" item, brought full wholesale as an advertising trade; thus the chief financial officer did not have to "write down" the product. The company was saved not only the book loss - but the cash loss too! And they were
able to take an item and benefit from it at full price while also saving millions of dollars in cash.

13. Turn excess inventory into cash without losing regular business A major international hotel corporation issues its own barter certificates in the amount of $7,000,000 per year. The certificates over the years have become extremely popular in the advertising community since they are used at more than 1,500 hotels around the world. The hotel corporation is able to trade for advertising on nearly any
radio, TV, or outdoor advertising company on a trade basis because of the popularity and desirability of their hotels which have developed over the years. An estimated $10,000,000 a year in cash is saved through this process by the hotel corporation.

15. Stockholder benefits
Many companies issue employee and stockholder benefits in barter, either for the company itself - or for other barter they have acquired. They give Christmas presents, sales bonuses, customer inducements - all without using cash.

This is just the tip of the iceberg, our meetups are designed to cover a new topic each week so come join us! 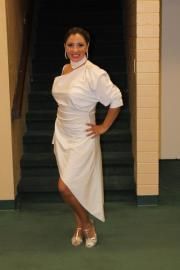 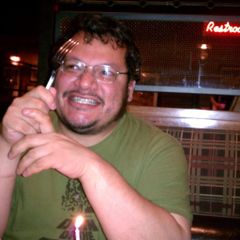 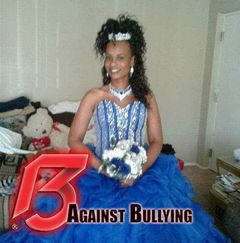 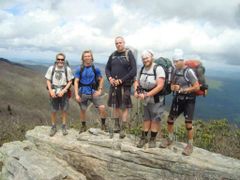 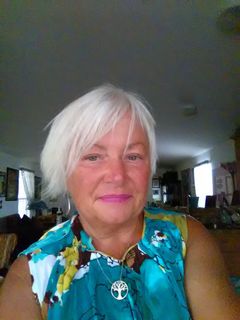 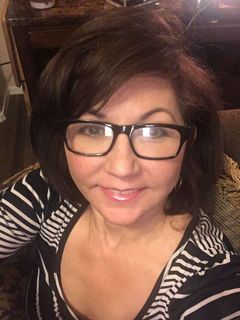 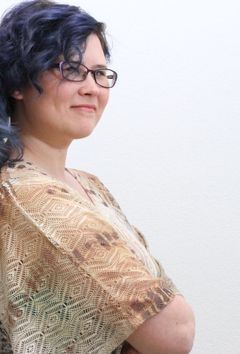 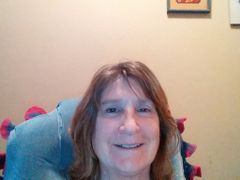 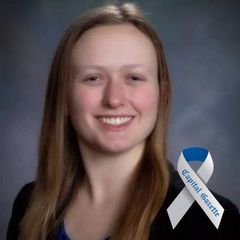 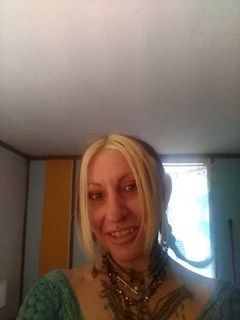 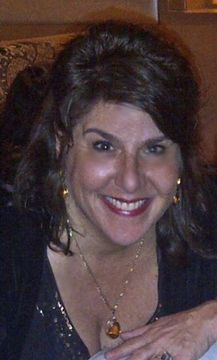 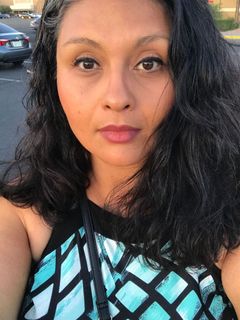 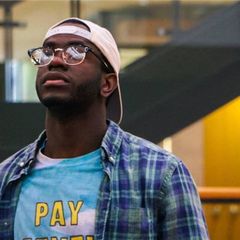