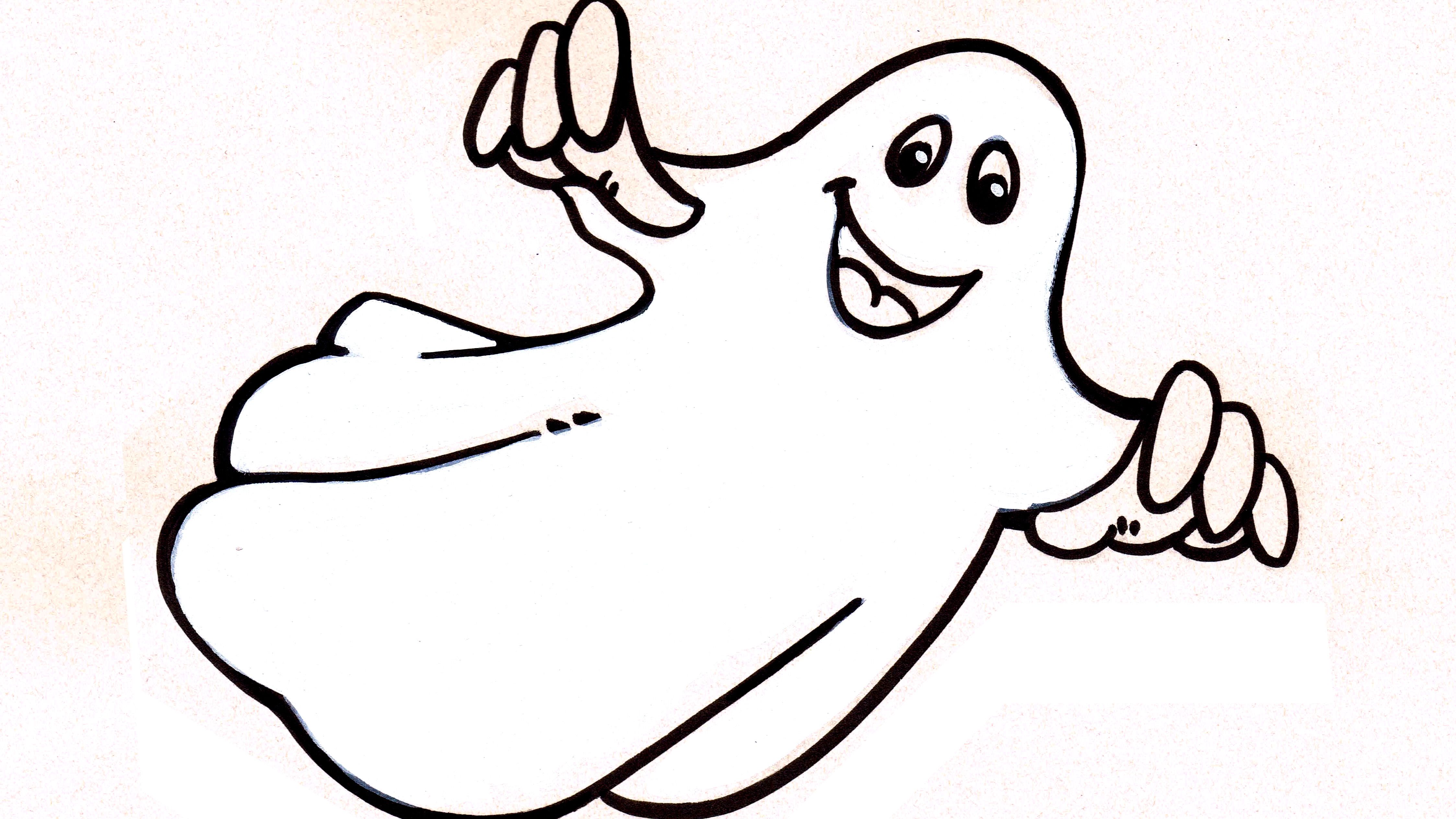 I will have signage, a lit ghostly necklace, and a meetup badge. I will stand by the bridge that connects the Log Cabin Picnic area and the parking lot.

UPDATE: We are opening up RSVPs to 45 members. This will be a private event, specifically for BAGH.

Alum Rock Park is the oldest City Park in all of California and is rich in history and stories about folklore and other things that go BUMP in the night.

Have you ever walked the valley floor after dark while listening to all the spooky tales of times gone by?

Meet me at the Log Cabin Picnic area inside Alum Rock Park at 5:15 pm.

The tour begins at 5:30 pm and anyone not with the group will not be allowed to linger unaccompanied. We will walk 2 miles across the mostly flat valley floor to see the locations of various hauntings, legends, and folk tales.

You will be able to feel the history in this location and may even collect a haunted photo or two on your phone.

Please bring layers of clothes and a flashlight. It gets very dark and can be quite chilly after the sun goes down. This is not a "jump out and scare you" experience, but rather a walking storytelling event.

This one night event is a fundraiser for the South San Jose Kiwanis club.

You may wish to bring a bottle of water to drink along the way.

Directions: Drive into Alum Rock Park via Penitencia Creek Road in San Jose, and continue under the bridge and into the main area. I will meet you there at the parking lot, near the log cabin picnic area (follow the signs for log cabin).

This event will be limited to 30 attendees.

For those who wish to investigate, (after the guided tour) will follow the Park Ranger to the Rustic Lands Parking lot for ghost hunting and finish up in the Penitencia Creek parking lot, by the main exit.

About Alum Rock Park
The first and oldest municipal park in California, Alum Rock Park is nestled within Alum Rock Canyon in the western foothills of the Diablo Range, on the east side of San Jose. Founded in 1872, it was then known as the "Reservation." The park derives its present name from a huge rock once thought to have been aluminum.

Alum Rock Park was originally known simply as "the reservation"; it received its current name around the turn of the 20th century when thenardite-containing rocks near its entrance were mistaken for alum. Another black rock with an estimated weight of two thousand tons near the mouth of Penitencia Creek canyon was supposed to be one of the largest meteorites in the world.

Penitencia Creek is properly called Upper Penitencia Creek because it no longer connects with Lower Penitencia Creek, which is in Milpitas. The creek also had a different name until the early 20th century; somehow it began to be called by the name of a different creek located to the north, which was so-named because monks (possibly from Mission San José) would meditate by its waters.

The valley within the park has abundant mineral springs, which were touted as beneficial to people's health. In the late 19th century and through the 1930s, the park was famed throughout the country as a health resort advertising hot and cold sulfur, soda and magnesia springs, as well as mixtures of sulfur, soda, magnesia, arsenic, iron, and their sulfates. Plumbing routed some of these springs into bathtubs or drinking fountains. A very early 20th century advertising brochure listing the names of eleven physicians suggested: "...a remarkable spring furnishing a mixture of sulphur, magnesia, and arsenic, which has been found very beneficial in cases of rheumatism, Bright's disease, and other troubles and malarial affections." Through those years and as late as the 1970s, the park featured a natatorium (an indoor swimming pool filled with heated sulfur water), dozens of private heated mineral baths that visitors could rent, a restaurant, and various other buildings.