Everything you always wanted to know about in-memory computing.... 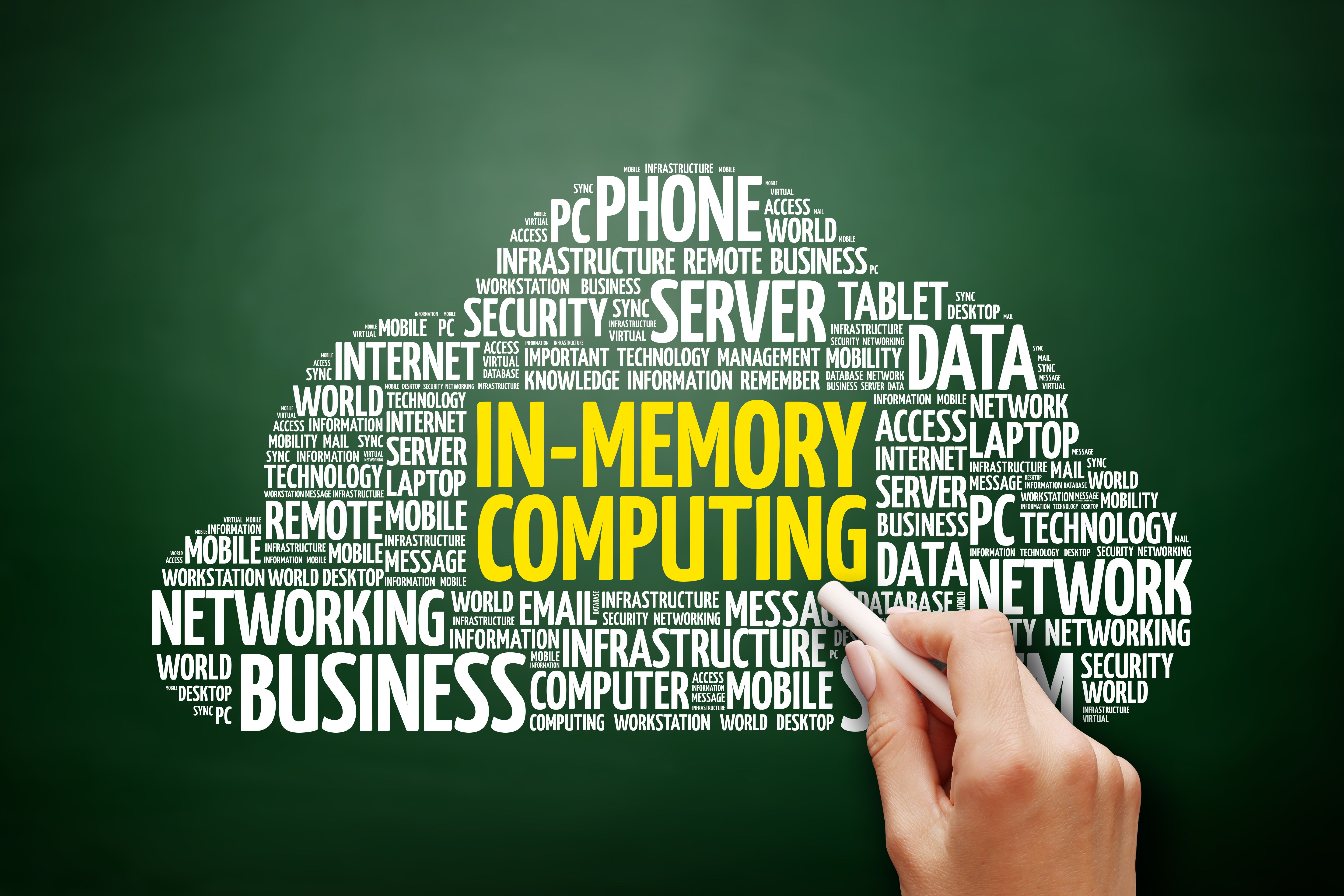 ...from not one, not two -- but three of the world's leading experts on distributed systems! Join us April 11 from 6-8 p.m. at "BootUP," 68 Willow Rd, Menlo Park, CA 94025. This is a free event but RSVPs are required. (This is an exciting joint meetup with our friends at the San Francisco Cloud Mafia)!

In addition to delicious food and refreshing beverages, we'll be raffling off some cool prizes! A big "thank you" to GridGain Systems for sponsoring this event. :-)

Whether you need to provide cloud scale read/write caching or to just make one critical Oracle DB go faster, efficiency is key. Getting the lowest latency at the 99% percentile while minimizing the hardware cost requires discipline but no custom code. Find out how to use Oracle Application Tier Database Cache [aka TimesTen Cache].

>> Next is Kevin Xu, general manager of U.S. Strategy and Operations at PingCAP, the company behind the popular open source NewSQL distributed database TiDB (https://github.com/pingcap).

Kevin's talk will provide an architectural and features overview of TiDB, and a deep dive into one of its in-production use cases with Mobike (one of the world's largest dockless bike-sharing companies, serving 30 million rides per day).

>> The evening's final talk will be delivered by Dmitriy Setrakyan, founder and Chief Product Officer at GridGain. Dmitriy will share some of the current best practices in HTAP, and the differences between two of the more common technologies companies use: Apache® Cassandra™ and Apache® Ignite™. His talk is titled: "Comparing Apache Ignite and Cassandra for Hybrid Transactional/Analytical Processing (HTAP)"

Abstract: The 10x growth of transaction volumes, 50x growth in data volumes -- along with the drive for real-time visibility and responsiveness over the last decade -- have pushed traditional technologies including databases beyond their limits. Your choices are either buy expensive hardware to accelerate the wrong architecture, or do what other companies have started to do and invest in technologies being used for modern hybrid transactional/analytical processing (HTAP).

This session will cover:
* The requirements for real-time, high volume HTAP
* Architectural best practices, including how in-memory computing fits in and has eliminated tradeoffs between consistency, speed and scale
* A detailed comparison of Apache Ignite and GridGain® for HTAP

> Doug Hood, Oracle TimesTen Cloud Product Manager, says he fell in love with Oracle TimesTen In-Memory Database "as it is a really fast, simple and highly available RDBMS." He's worked as a consultant, developer and product manager at Oracle over the years. He's now focused on Oracle TimesTen Velocity Scale.

> Kevin Xu (@kevinsxu) is general manager of U.S. Strategy and Operations at PingCAP. He studied CS and Law at Stanford, was a design fellow at Stanford's d.school, and served in the Obama White House.

> Dmitriy Setrakyan is founder & CPO at GridGain Systems. Prior to GridGain, Dmitriy worked at eBay and Fitech Labs.

• What to bring
Come hungry! Great food and drinks will be served.