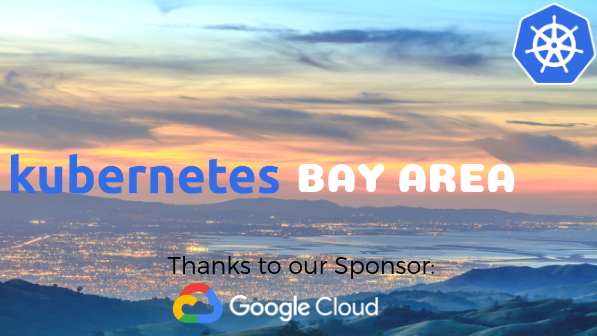 We're back after our May KubeConEU break! Hope that you had a good experience if you went and if not - see you in Seattle in December?

Expect two great talks:
#1
Skaffold - Matt Rickard, Google
Developing applications on Kubernetes doesn't have to be so difficult. Skaffold is a tool that helps streamline iteration and development, whether that be in the "inner loop" of local development, or as part of a CI/CD pipeline. We'll go through the basics using skaffold with your existing projects, and then demo some more advanced features and workflows of skaffold. Learn how to use skaffold to build your images securely on-cluster with Kaniko or fast and incrementally with bazel. We'll also demo the different ways you can deploy those images to your cluster using kubectl, helm, or kustomize.

Bio
Matt Rickard is a Software Engineer at Google. He works on Kubernetes developer experience and container tooling products at Google, with a focus on local development and CI/CD tooling. He is a maintainer of many open source repositories, including skaffold, minikube, GoogleContainerTools/container-diff, and GoogleContainerTools/distroless.
Twitter: @mattrickard

#2
Istio Mesh Expansion - Ryan Moe, IBM
In this talk attendees will learn how to expand the Istio service mesh by adding virtual machines. By deploying OpenVPN in your Kubernetes cluster you can integrate services running on VMs and use Istio to control this infrastructure as a single mesh.

Bio
Ryan has been working with Linux and other Open Source technologies since the early 2000s. He has worked in a range of fields from Linux system administration to e-commerce development to project management. Currently, he works for IBM as a developer advocate. Prior to that he was a developer in the greater OpenStack ecosystem.

Venue:
Google in Mountain View
Building GWC2
Free and accessible parking around the building after 5:30pm