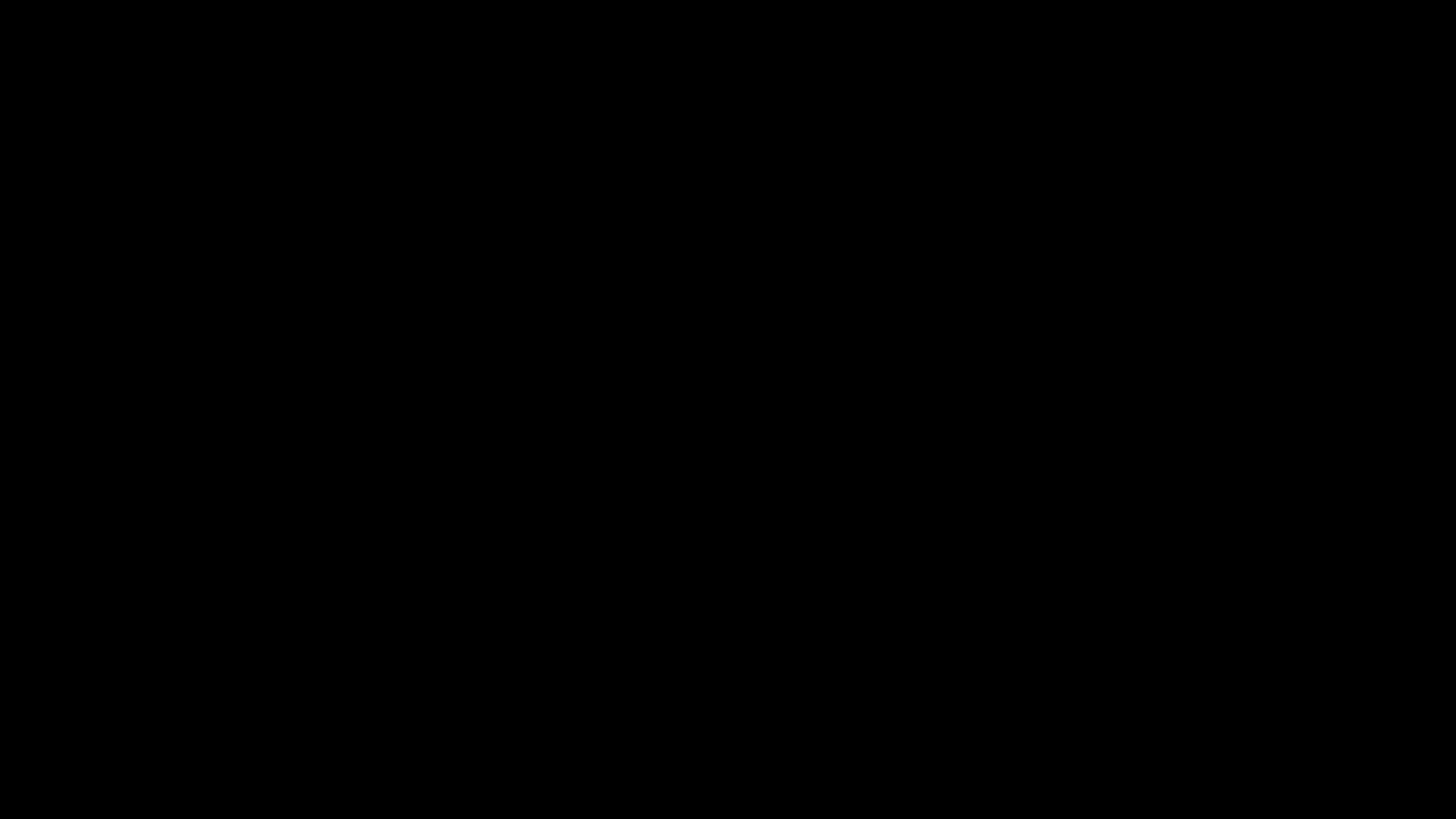 I am very pleased to re-start the meetup with a very interesting talk on the upcoming AV1 codec from the Open Media Alliance. Look forward to connecting with you in person in a few weeks. Abstract of the talk and speaker biographies are shown below.

Google embarked on the WebM Project in 2010 to develop open source, royalty-­free video codecs designed specifically for media on the Web. The second generation codec released by the WebM project, VP9, ­is currently served by YouTube, and enjoys billions of views per day. Realizing the need for even greater compression efficiency and to cope with the ever-increasing demand for video on the web, the WebM team started an ambitious project to develop a next edition royalty-free codec AV1, in a consortium of major tech companies called the Alliance for Open Media. The goal of AV1 is to achieve a generational improvement in coding efficiency over VP9 at a practical hardware and software complexity, and is scheduled to be finalized by the end of 2017. In this talk, we will provide a technical overview of the major prediction, transform and in-loop filtering tools under consideration in AV1. Preliminary results will be presented on standard test sets.

Debargha Mukherjee received his M.S./Ph.D. degrees in ECE from University of California Santa Barbara in 1999. Thereafter, through 2009 he was with Hewlett Packard Laboratories, conducting research on video/image coding and processing. Since 2010 he has been with Google Inc., where he is currently involved with open-source video codec development. Prior to that he was responsible for video quality control and 2D-3D conversion on YouTube. Debargha has authored/co-authored more than 80 papers on various signal processing topics, and holds more than 40 US patents, with several more pending. He has delivered many workshops and talks on Google's VPx line of codecs since 2012. He currently serves as an Associate Editor of the IEEE Trans. on Circuits and Systems for Video Technology and has previously served as Associate Editor of the IEEE Trans. on Image Processing; he is also a member of the IEEE Image, Video, and Multidimensional Signal Processing Technical Committee (IVMSP TC).

Jingning Han received the B.S. degree in Electrical Engineering from Tsinghua University in 2007, and the M.S. and Ph.D. degrees in Electrical and Computer Engineering from University of California Santa Barbara in 2008 and 2012, respectively. He is with the WebM codec team at Google and is an architect for the VP9 and AV1 codec. His research interests include video coding and computer architecture. Dr. Han was a recipient of the Best Student Paper Award at the IEEE International Conference on Multimedia and Expo in 2012. He received the IEEE Signal Processing Society Best Young Author Paper award in 2015.