Organized by Jim B.


PLEASE SEE THE NOTE FROM THE NEW ORGANIZER BELOW THE FOLLOWING DESCRIPTION.

From Plato and Socrates to Putnam and Searle - this group is for anyone who wants to discuss and learn about philosophy as defined in the most academic sense. Topics include Epistemology, Metaphysics, Ethics, Aesthetics, Political Philosophy, and Philosophy of Mind. Discussions will be drawn on a short philosophical text that will be selected for each meetup.

For all you Continental philosophers, we will also dig into Existentialism and Phenomenology from time to time.

We are two UC Berkeley Philosophy majors that graduated in 2011 and have been starved for philosophical discussion ever since. Thi’s research interests lie in Epistemology and Ethics while Mila prefers Existentialism and Postmodern Philosophy.

Hi Thinkers,
I have been watching this group for some time and I see no reason to let it expire. So, I am your new Benevolent Dictator. Not really, this is a collaborative effort. I am open to suggestions from one and all about discussion material (not necessarily formally philosophical, good discussions become philosophical) and ideas to discuss, locations, times, how often to meet, how long for each meeting, whatever.
About me: I live in San Francisco with some roots in Sonoma County. I, and friends, have organized eight Great Books discussion groups in San Francisco in the last four years, I have two Great Books groups (both more than fifteen years old) and two literature discussion groups in Sonoma County, I participate in an informal politics and economics discussion group in Marin County and am a member of the Marin Philosophical Society. I have been organizing, leading, and participating in various discussion groups for over thirty years.
My vision for this group is that it NOT be a Great Books group. However, this does not preclude the use of Great Books readings if that is a good way to deliver the ideas which we wish to discuss. I believe in some structure in discussions so that they do not turn into bull sessions detracting from the discussion of the ideas we came together to discuss. And, we should have a good time. One rule: Be prepared not only to laugh at others but also at thyself.
I would love to hear from everyone, especially Jeff G, Mila Kogan, or anybody else involved in organizing. I will be starting to organize our first Meetup under the new regime, hopefully, in August. Mila, as you are still listed as an organizer, you are part of the new regime.
I will be posting some stuff under "more" and "files" at the top of the page. My email should appear at the top of this page or call me on my cell at 707-696-8335.
IDEAS ANYONE?
Looking forward to meeting all of you,
Jim Hall
rtijim@earthlink.net

This event is sponsored by the UUSF Humanists and Non-Theists In 2011 members of the First Unitarian Universalist Society of San Francisco (UUSF) acted on a request from the Unitarian Universalists United Nations Office to help gay and lesbian refugees settle in San Francisco. We were asked to assist newly arrived refugees with navigating US institutions such as MUNI, DMV, and Costco for the eight months the US government pays refugee benefits. Our commitment and our influence on these new city residents turned out to be much deeper, longer, and important to both the refugees and our volunteers. Instead of simply decoding US bureaucracy we became key emotional, social, and financial support for these new San Franciscans. Galen Workman, one of the original UUSF Guardian Group mentors, will talk about his experience helping refugees and how it felt to be filmed by a documentary film maker for three years while working with one client. Galen was a primary contact Junior Mayema whose story is told in Unsettled: Seeking Refuge in America. This award-winning documentary is streaming for free now through August 20 at: www.bit.ly/watch-unsettled The film is an excellent, realistic, and engaging look at who refugees really are and what they face when they arrive in the Bay Area. View the movie now (www.bit.ly/watch-unsettled )and join the Humanists and Non-Theists Zoom discussion Sunday, August 16 at 1 pm! This will be an online live stream discussion. A few hours before the event, a Zoom link will be sent to all who RSVP

Machine learning has long been a hot topic with tech and business professionals. It is used all over these days, and is designed to power technology products that influence human decision making in many domains of life. From healthcare to finance, education and the criminal justice system, machine learning algorithms have impacted us all in one way or another. Outputs from many of these computerized data models are proven to be terribly biased, allowing socio-structural inequity to continue, even grow "behind the scenes" in a computer program. Avery Hastings Richards is a UC Berkeley graduate student of public health who previously served as a social worker, and has long been a student of psychology, literature, the humanities, and data science. His work exposed him to data oriented social applications, prompting further inquiry about large-scale inequities operating through technology. During his presentation to BAH, he will briefly describe what machine learning is, explain some of the simpler mechanisms behind social bias in machine learning, and what can be done to repair them. Zoom link will be emailed to attendees around 1pm on the day of the event. 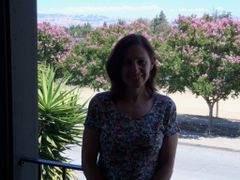 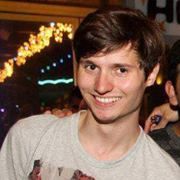 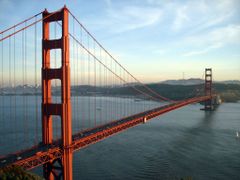 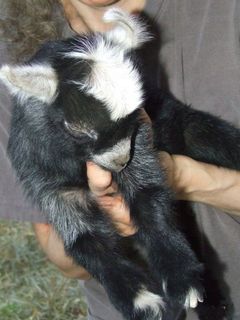 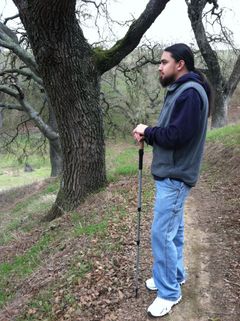 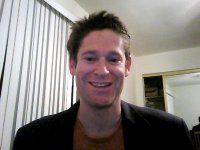 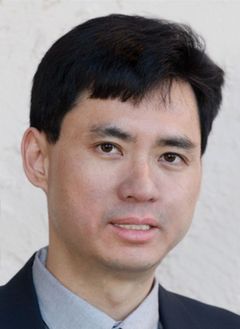 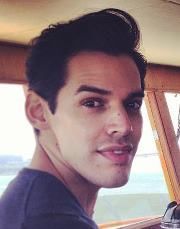 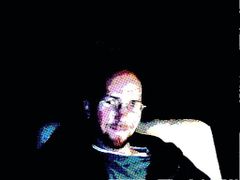 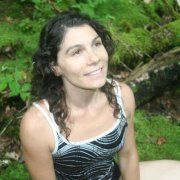