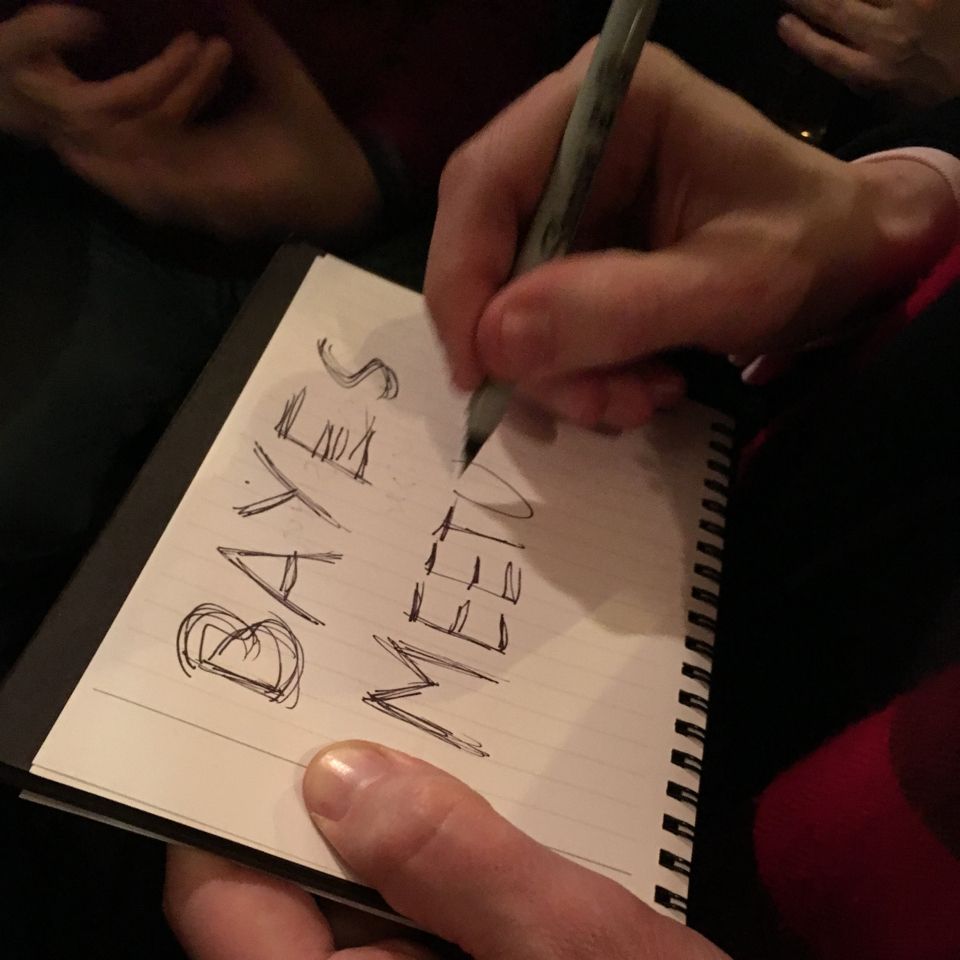 In 2011, with the assistance of Peng Shi and the permission of the American NAIC, Glenn set up a publicly available database (http://www.casact.org/research/index.cfm?fa=loss_reserves_data) consisting of hundreds of Schedule P triangles, along with the outcomes taken from later Schedule P triangles. This enabled what Glenn calls “aggressive retrospective testing” of current and proposed stochastic loss reserve models. With this database Glenn will identify shortcomings of the Mack and bootstrap overdispersed Poisson models.

Having identified shortcomings in the currently popular models, Glenn will then show how Bayesian MCMC provides a way to experiment with, and test, new models. This talk will report on several new models made possible with Bayesian MCMC. The kinds of model will include models for paid losses, incurred losses and models that combine paid and incurred losses. Glenn will also show a model that addresses dependencies between models in different lines of insurance.