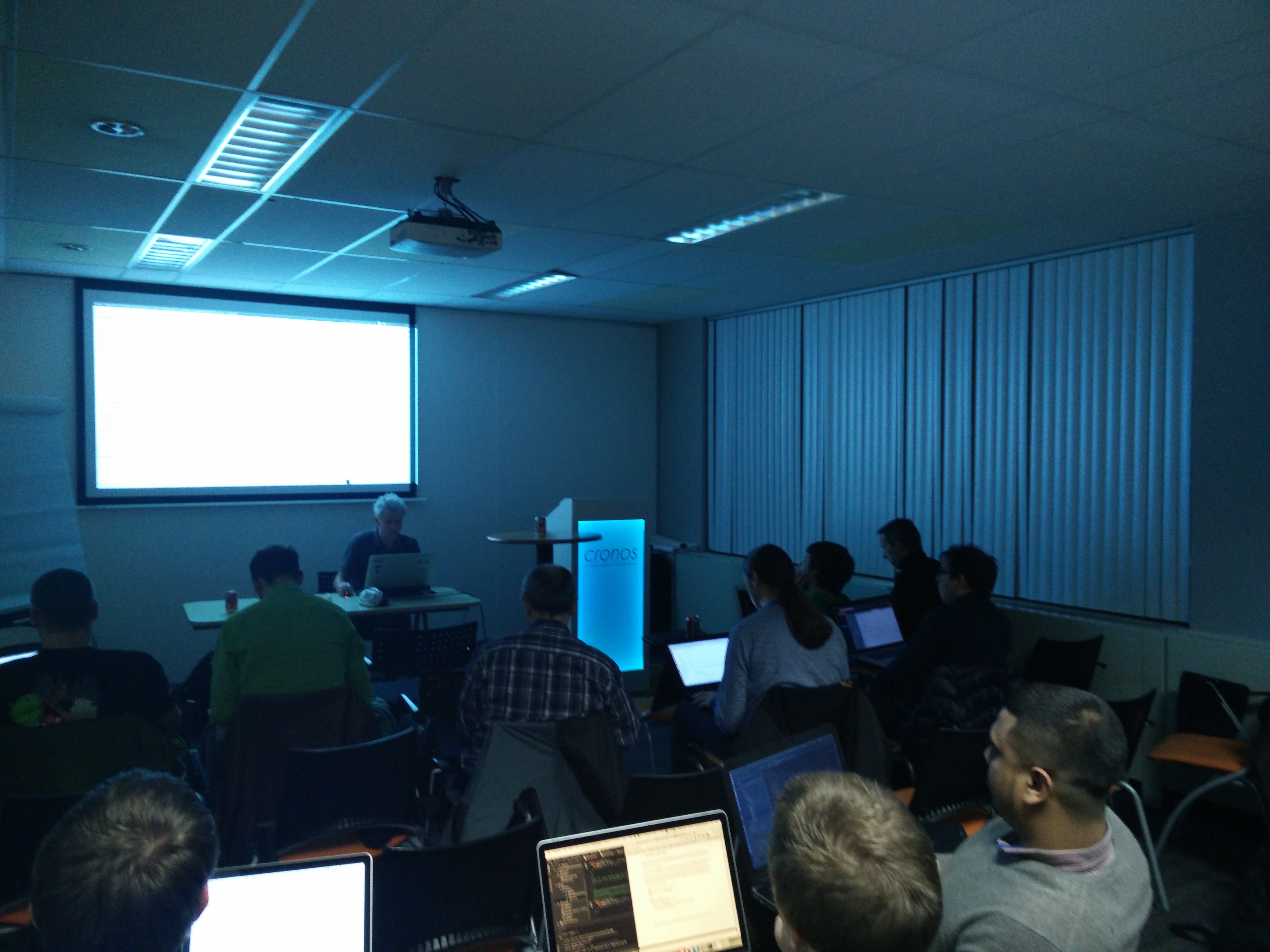 Tonight we have two speakers, Eric Loots and Renato Cavalcanti.

The release of Akka 2.6 was received with a lot of excitement in the community. A major milestone in this release was the marking of the Akka Typed APIs as stable. In the process of migrating an existing application from Akka Classic to Akka Typed, not only did I learn a lot but I also started to appreciate the great design of the APIs.

In an unrelated thread, there was the announcement by the Dotty team that, as of now, Dotty is feature-complete for Scala 3. With a scheduled availability of the first release candidate for Scala 3 around the end of this year, the time has come to start looking at what Scala 3 can bring to the Scala ecosystem.

With the above in mind, we will look at the following topics during this talk:

- Experiences during the migration of an application from classic to typed
- What can Scala 3 bring to Akka Typed?

In this talk, we will introduce you to the new Typed APIs for Akka Persistence and its new integration with Akka Cluster Sharding.
Although type-safety is the coolest thing we are getting from Akka Typed, the new persistence API is more than just types. There are also a few API improvements that will help you write better and safer persistent actors. We will cover the existing pitfalls in the untyped API and how they have been solved in the typed API.

Eric Loots is a 35 year veteran in the IT industry. Having served in the business for such a long time has given Eric a holistic view on the evolution of technology: he started his career with programming different microprocessors using assembly language, witnessed the birth of Java while being at Sun Microsystems and discovered Scala and Akka about 7 years ago.
Eric's the creator of the Akka Cluster on Raspberry-Pi project which has become quite popular and has helped many to understand Akka Clustering in an enjoyable and playful way.
Eric is CTO at Lunatech Belgium.

Renato is a software developer at Lightbend where he works in the Play/Lagom Framework Team. Scala aficionado since 2009, he has been hacking in Scala and related technologies for fun and profit. He has a special interest for Event Sourcing/CQRS, DDD and Microservices Architectures. He's the founder of BeScala (Belgian Scala User Group) and maintainer of Play and Lagom Frameworks.