OSGi; an update from the experts 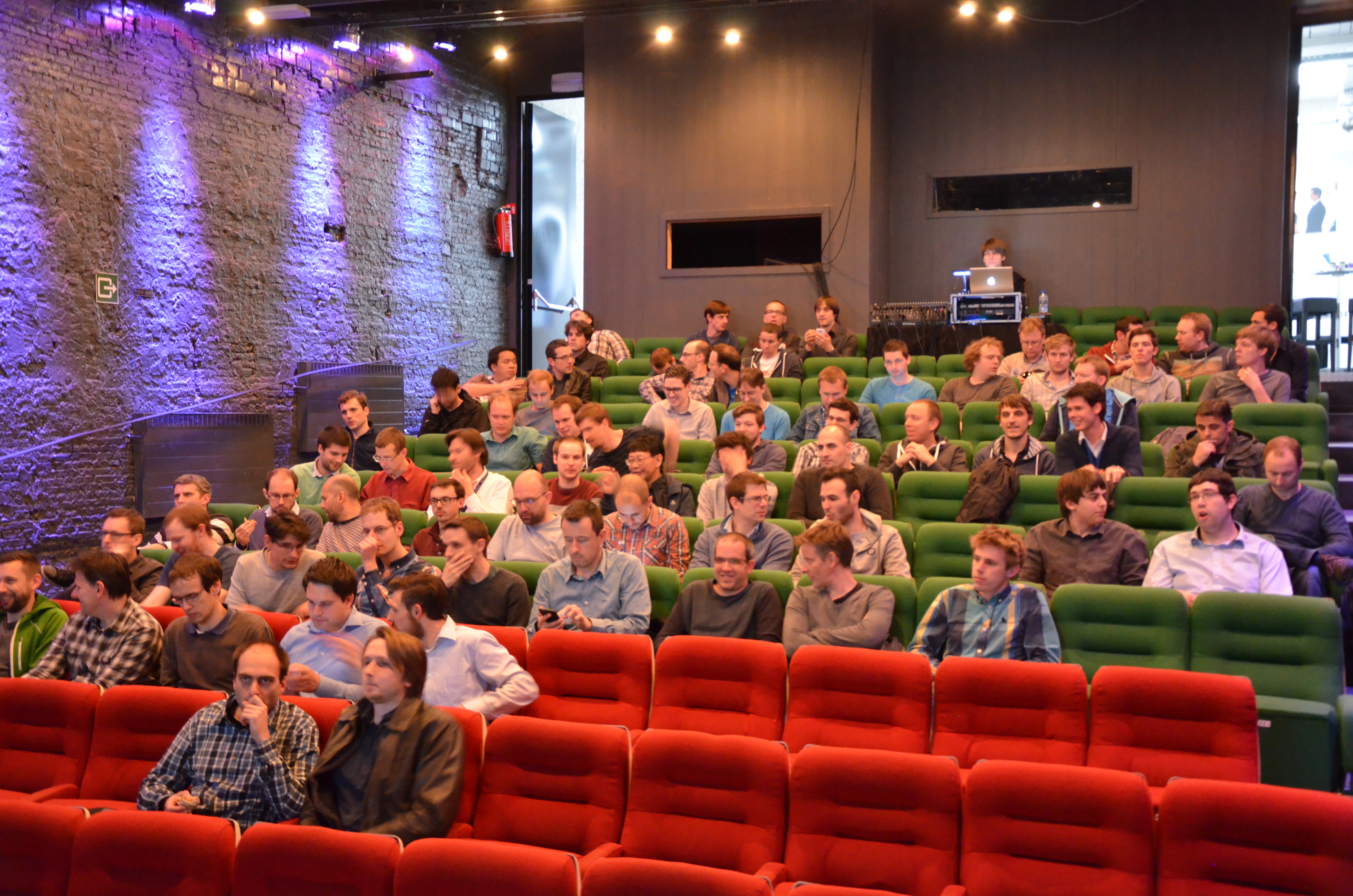 The entrance is at the right side of the building (when facing the canal).

BeJUG is pleased to invite you to this event in collaboration with the OSGi Alliance (https://www.osgi.org/). It provides an unique opportunity to get an overview of the evolution of the OSGi landscape by some of the expert group members.

The event will be hosted at the ACA Offices in Ghent on Wednesday 20/09/2017. Hope to see you there!

The OSGi expert groups are working on the next big release of OSGi. Learn in this session about the various new specification efforts going on and how they will make your developer life easier. The new specifications range from configuration handling, object conversion, JAX-RS, distributed eventing, to cloud and IoT.

David Bosschaert works for Adobe Research and Development. He spends the much of his time on technology relating to OSGi in Apache and other open source projects. He is co-chair of the OSGi Enterprise Expert Group. Before joining Adobe, David worked for Red Hat/JBoss and IONA Technologies in Dublin, Ireland.

Carsten Ziegeler works at Adobe Research Switzerland and spends most of his time on architectural and infrastructure topics. Working for over 25 years in open source projects, Carsten is a member of the Apache Software Foundation and heavily participates in several Apache communities. He is a frequent speaker on technology and open source conferences. Carsten participates in the Expert Groups and is a member of the OSGi Alliance board.

Data events are being generated in increasing volumes, making processing them more and more complex. This talk will demonstrate how OSGi Push Streams can be used to build highly scalable asynchronous event processing pipelines.

Tim is CTO at Paremus Ltd, a co-author of Enterprise OSGi in Action, and has been actively working with OSGi for nearly a decade. Tim has been a regular participant in the OSGi Core Platform and Enterprise Expert Groups, and is co-chair of the OSGi IoT Expert Group. Tim is also an active Open Source committer, contributes regularly to Bndtools and is a PMC member in the Apache Aries project.

I started using OSGi starting my PhD in Ghent University in 2009. Since then a lot of things changed: 2 new OSGi releases, bndtools was developed, the microservices hype started, ...

However, 8 years later I am still using OSGi in my day-to-day projects. In this talk I will cover my experience with OSGi starting back in 2009, and show how I used it in various research projects, ranging from augmented reality, robots and machine learning.

Tim Verbelen received his M.Sc. degree in Computer Science from Ghent University, Belgium in June 2009. In July 2013, he received his Ph.D. degree with his dissertation "Adaptive Offloading and Configuration of Resource Intensive Mobile Applications". In October 2014, he joined iMinds IoT lab working on distributed intelligence for supporting the next generation IoT applications. As of October 2016, he works as senior researcher at imec on deep learning in distributed and resource-constrained environments.

Since 2013, Tim is a committer of the Eclipse Foundation, contributing to the Concierge project, a lightweight OSGi core implementation. As of October 2014, he is also active as Invited Researcher of the OSGi Alliance.