Apache Mesos simplifies the development and operation of resource efficient distributed applications. According to Chris Fry, SVP of Engineering at Twitter Mesos is one of the primary keys to their data centre efficiency.

Mesos can already run a wide range of existing distributed technologies including, Hadoop, Spark and Storm. In addition there is a growing ecosystem of frameworks built just for Mesos such as Chronos created by Airbnb as distributed cron replacement and Marathon for running longer running applications.

DC/OS (the datacenter operating system) is an open-source, distributed operating system based on the Apache Mesos distributed systems kernel to manage multiple machines in the cloud or on-premises from a single interface; deploying containers, distributed services, and legacy applications into those machines; and providing networking, service discovery and resource management to keep the services running and communicating with each other.

We are just starting up and looking for users that would be willing to share their experience and cool use cases. Join us and let the organizers know if you'd be willing to speak at or host one of our meetups! 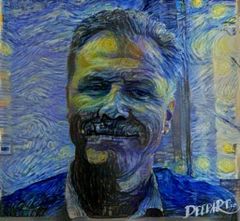 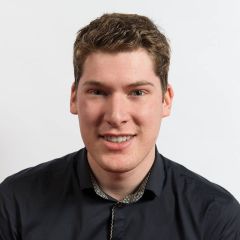 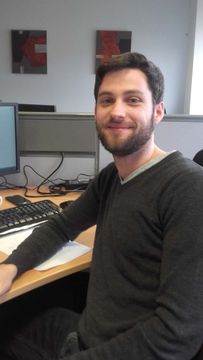 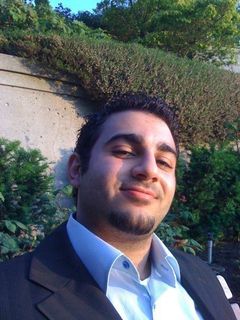 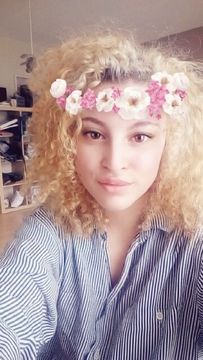 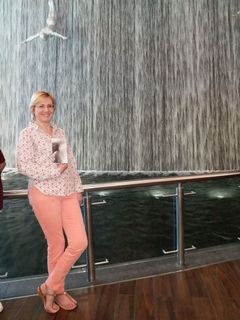 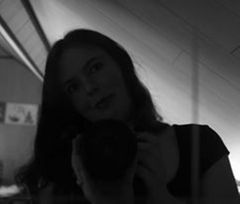 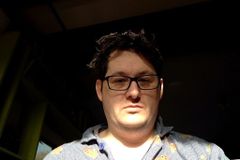 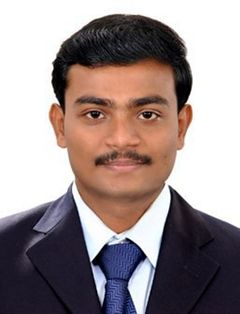 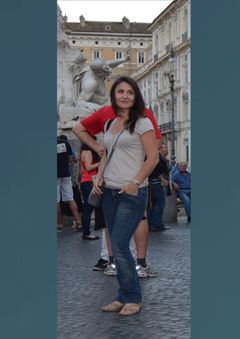 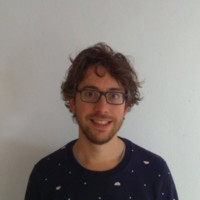 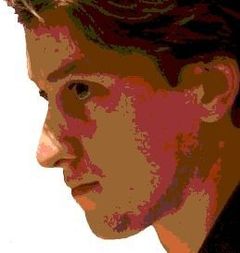 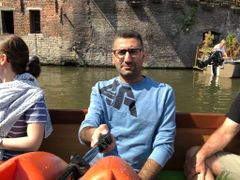 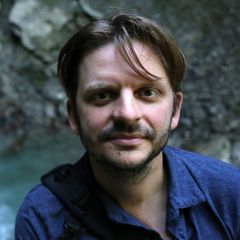