COVID 19 note: We usually meet in person. As a social distancing measure, and an abundance of our March meeting is canceled. Instead there will be a webinar organized by a group in New York. If you're interested please follow:

How does one live a good life?

This simple question can be surprisingly difficult to answer. Yet not taking an honest try at answering it (or even worse: ignoring the question entirely) can lead to the risk of mis-living one's life. One of the main goals of ancient philosophy in the West was to help guide people in answering this question rigorously and well, and then helping people to live in accordance with their life's philosophy (literally "the love of wisdom").

Are you ready to attempt to live a more tranquil, meaningful, and happy life? Then join us today!

Our events are 'open book-groups'- that is to say, everyone's welcome even if you haven't read the book.

It costs $14.99 per month to keep our group listed on meetup. While donations aren't required for membership, they are appreciated. There's a button on the left hand side of the members tab for donations. 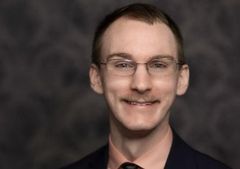 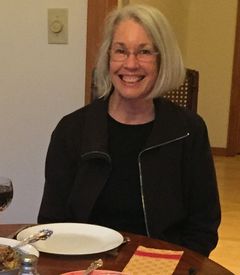 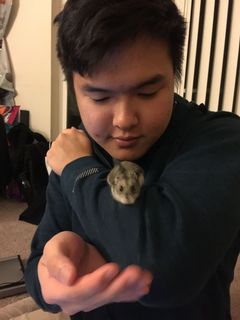 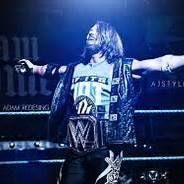 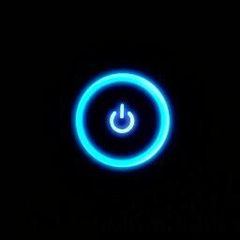 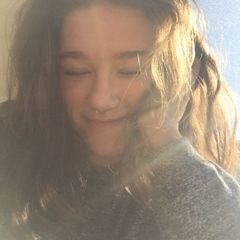 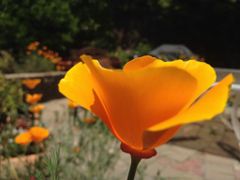 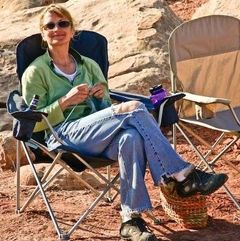 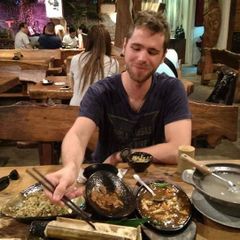 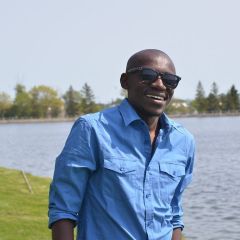 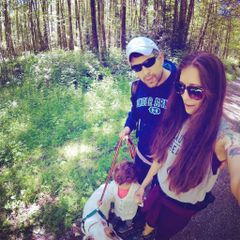 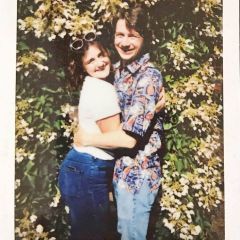 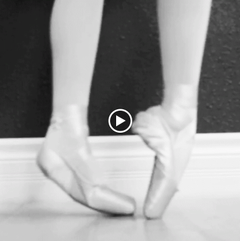 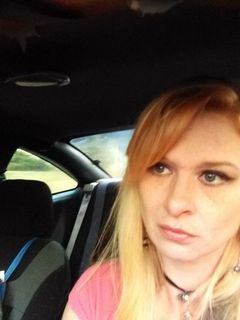