Wyvern's Spur is the Berkeley chapter of Amtgard, nation wide medieval / fantasy combat game, and has been meeting weekly since 2001. We use safe foam 'weapons' supplemented by a magic system, to chase each other down and joyfully whack each other every week. Open to ages 13 up (though usually people over 60 don't play - usually)

So stop playing WOW! Stand up from your table top game, leave behind your MMORPG, and have some good fun! We meet at Codornices Park, Sundays about 12pm and go until we're tired. 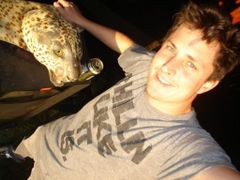 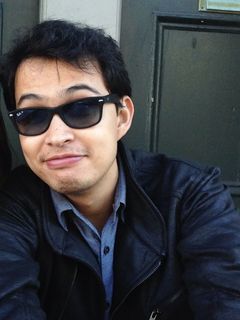 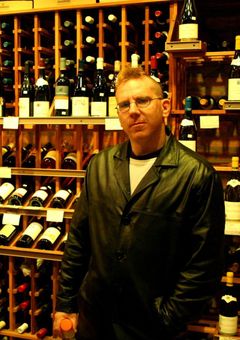 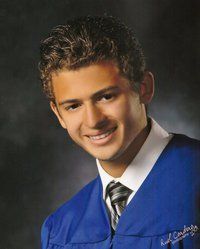 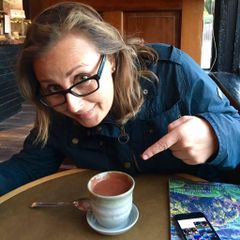 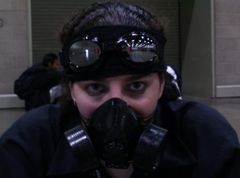 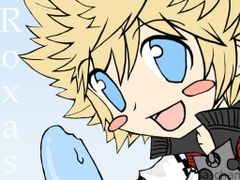 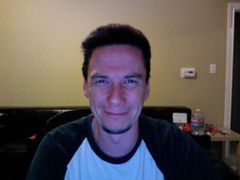