Hosted by
Ariel J. and 2 others 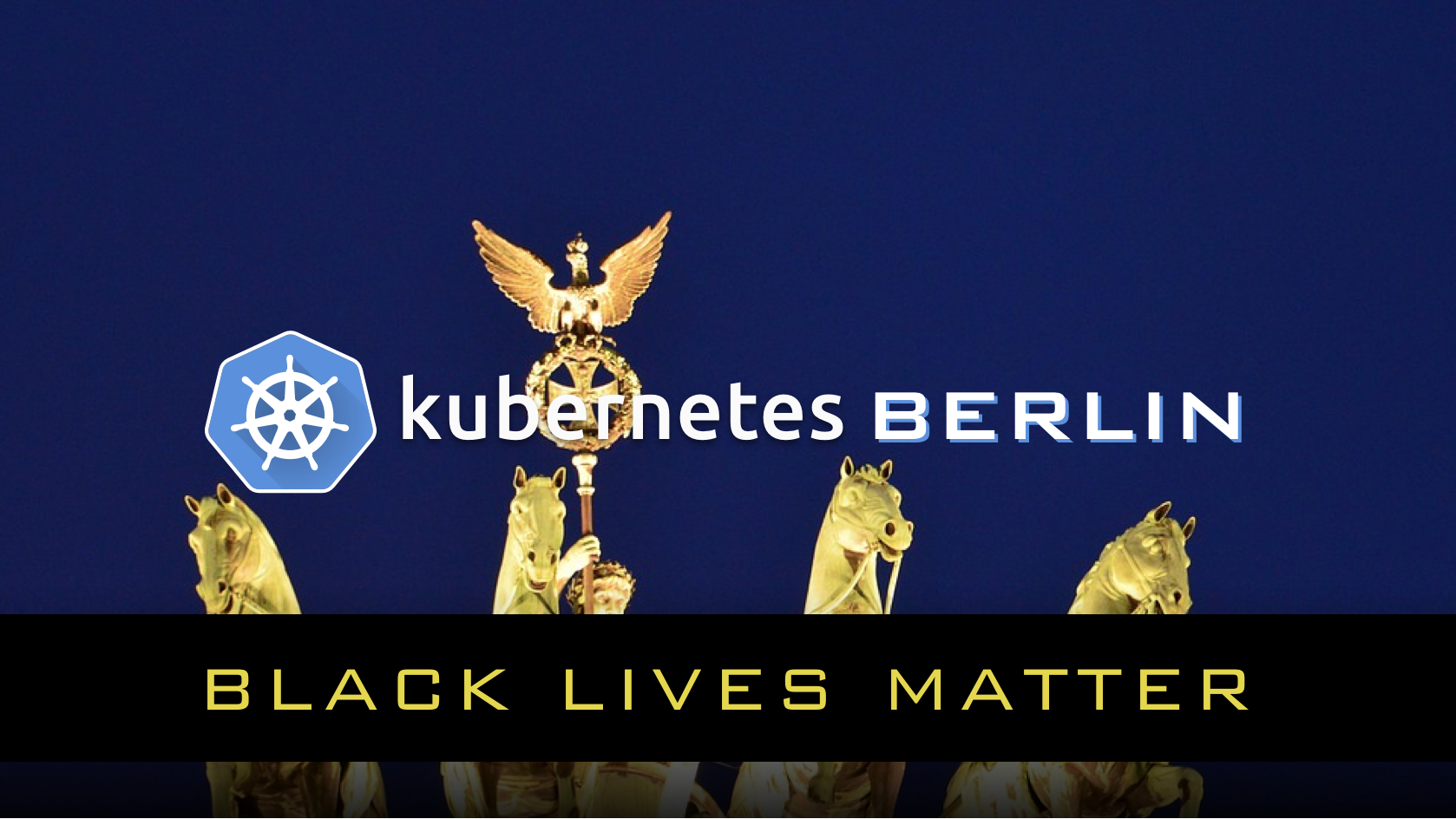 This month we're going to dig into the good, the bad, and the ugly of using GKE along with diving into distributed databases running on Kubernetes. Special thanks to ProfitBricks, a local Berlin IaaS provider, who has offered to host us on a recurring basis. Check them out at https://www.profitbricks.de/de/

If you would like to speak at a future event, please drop me a note @baldwinmathew on Twitter or baldwin_at_stackpoint.io

SPONSORED: Spin up and manage a Kubernetes cluster with Istio at AWS, GCE, GKE, DigitalOcean or Azure with Stackpoint.io today!

Moving production services from KOPS on AWS to GKE

Distributed databases can make so many things easier for a developer... but not always for DevOps. OK, almost never for DevOps. Kubernetes has come to the rescue with an easy application orchestration! It’s straightforward to do the orchestration leaning on relational databases as a data layer. However, it’s becoming a bit trickier to do the same when a distributed SQL database or other kind of distributed storage is used instead.

In this talk you will learn how Kubernetes can orchestrate distributed database like Apache Ignite, in particular:
* Cluster Assembling - database nodes auto-discovery in Kubernetes.
* Database Resilience - automated horizontal scalability.
* Database Availability - what’s the role of Kubernetes and the database.
* Utilizing both RAM and disk - set up Apache Ignite in a way to get in-memory performance with durability of disk.

Akmal B. Chaudhri is a Technical Evangelist for GridGain, specializing in Big Data, NoSQL and NewSQL database technologies. His current interests also include Apache Spark, Machine Learning, Data Science and how to become a Data Scientist. He has over 25 years experience in IT and has previously held roles as a developer, consultant, product strategist and technical trainer. He has worked for several blue-chip companies, such as Reuters and IBM and also the Big Data startups Hortonworks (Hadoop) and DataStax (Cassandra NoSQL Database). He has regularly presented at many international conferences and served on the program committees for a number of major conferences and workshops. He has published and presented widely and edited or co-edited 10 books. He holds a BSc (1st Class Hons.) in Computing and Information Systems, MSc in Business Systems Analysis and Design and a PhD in Computer Science. He is a Member of the British Computer Society (MBCS) and a Chartered IT Professional (CITP).