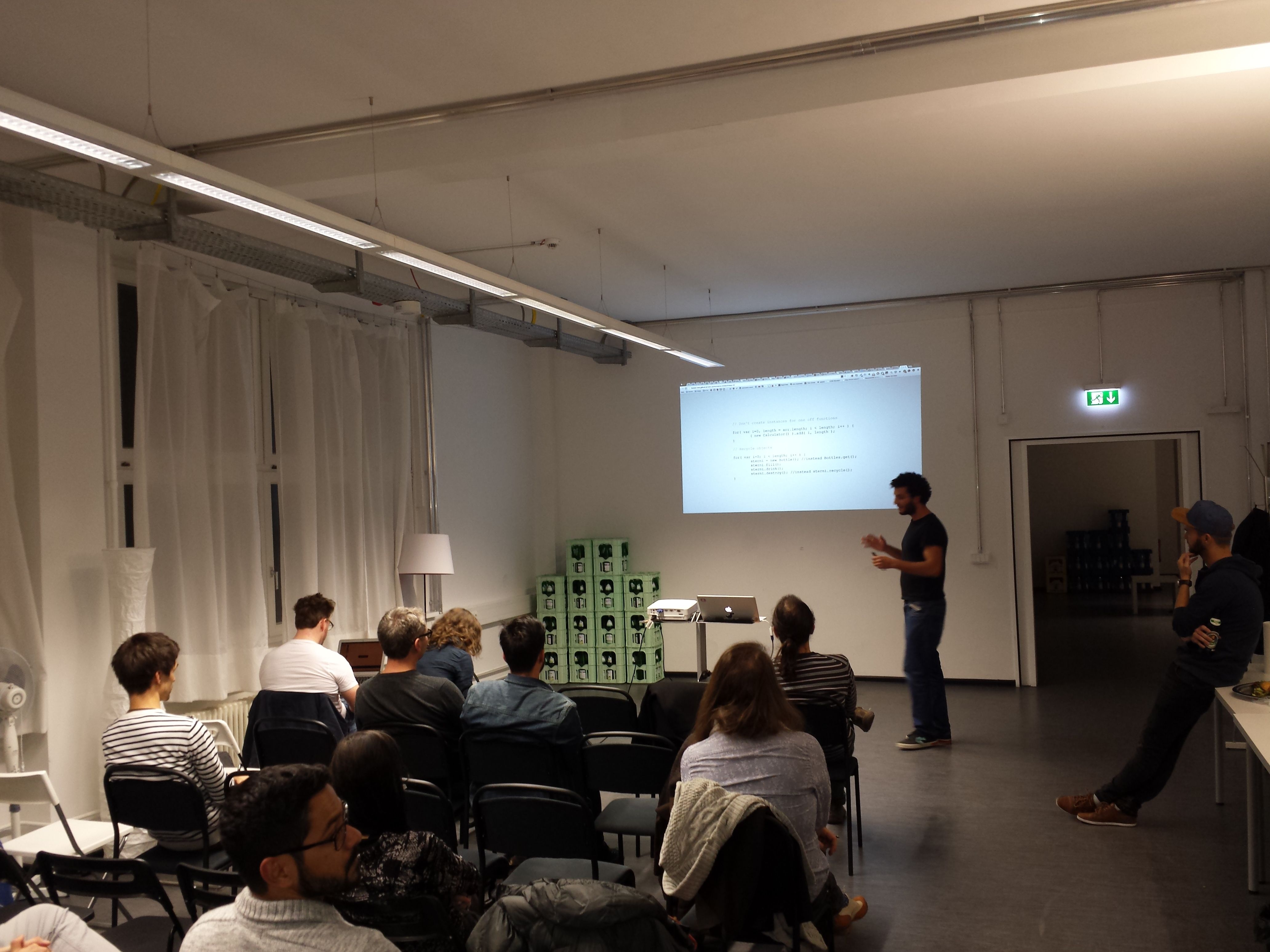 First Berlin Web Performance Meetup and we'll start with the WPO Guru Steve Souders as guest. Steve is in Berlin for the NEXT! Conference and will join our Meetup.

AQA (All Questions Answered) – "Come and ask Steve anything about web performance." Bring your URLs and Steve analyze them live on stage, a "Realtime Performance Analysis".

For those that don't know who Steve is:
Steve is Head Performance Engineer at Google where he works on web performance and open source initiatives. He previously served as Chief Performance Yahoo!. Prior to that Steve worked at General Magic, WhoWhere?, and Lycos, and co-founded Helix Systems and CoolSync. Steve is the author of High Performance Web Sites and Even Faster Web Sites. He is the creator of YSlow, one of the top 25 Firefox add-ons. He's created numerous performance tools and services including the HTTP Archive, Cuzillion, Jdrop, ControlJS, and Browserscope. He serves as co-chair of Velocity, the web performance and operations conference from O'Reilly, and is co-founder of the Firebug Working Group. He taught CS193H: High Performance Web Sites at Stanford. http://stevesouders.com/

We have a great venue for the meetup. The Ahoy! (http://ahoyberlin.com/) co-working area has an old cinema for us.