The Bible is not just a holy text, it is also a work of human literature. It is the most widely read book in the world, and part of the bedrock of western culture.

Bible study is usually conducted by believers as part of an affirmation of faith. This can make it difficult to study as literature because questions that challenge the Bible's status as revealed truth can be inappropriate in such settings.

This Bible study is for people who want to ask (and answer!) the hard questions, the kind that got you into trouble at Sunday School. We're going to study the Bible primarily as a work of human literature, digging into its history, its cultural influences, and what it has to teach even those of us who don't believe it is the revealed word of God.

Skeptics, believers, and agnostics are all equally welcome. Believers who are willing to have their faith challenged are particularly welcome! Above all, we will strive to maintain an atmosphere of mutual respect and scholarly inquiry. No question is off limits as long as it is asked in a spirit of genuine desire to learn.

Dr. Ron Garret is a software engineer by trade, but he has been studying the Bible as a hobby for over forty years. He grew up in Kentucky and Tennessee, the son of secular Jews in a peer group that consisted mainly of Southern Baptists. He is an also a blogger, filmmaker, and a native speaker of Hebrew.

Reverend Ama Zenya was ordained in 1998 after receiving her Master of Divinity as well as a Master of Arts in Biblical Studies from the Pacific School of Religion in Berkeley, California. Previously, she did her Bachelor of Arts in religion (with a focus on Buddhism) and women’s studies at Wesleyan University in Connecticut. The experience of faith catalyzed her passion to be shaped by God through an understanding of the bible. To that end she studied rudimentary Hebrew and biblical Greek, and enjoys deep diving into biblical passages. She wrote her thesis on one of the letters of the Apostle Paul whose writings are the earliest books in the New Testament. She approaches the bible as the revealed word of God, yet retains a humor and interest in genuine discovery that makes conversation interesting across differences.

This week we're going to continue our study of Revelation. Anyone who wants to should pick out their favorite problematic passage for Don the Revelation Whisperer to try to explain.

We are still meeting on Zoom: 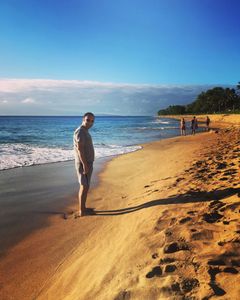 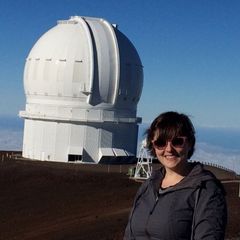 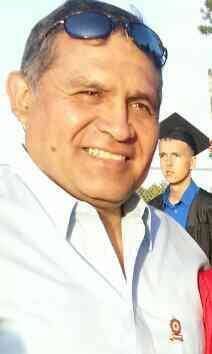 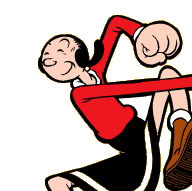 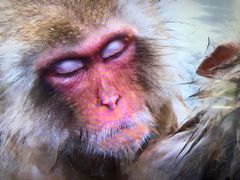 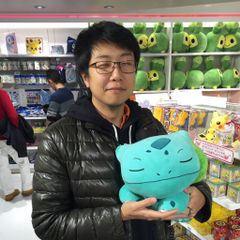 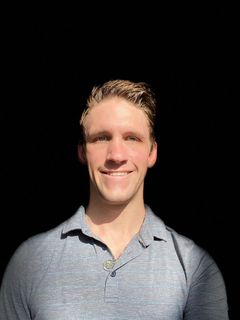 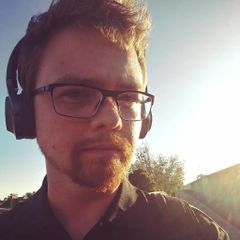 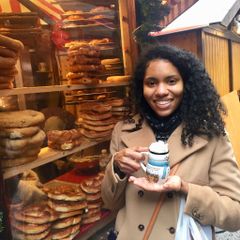 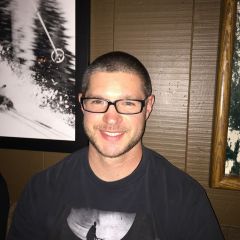