Got no mates? Have the charisma of a yeast infection? Hate backpackers? #metoo

Every 3 weeks or so, I invite a bunch of random people to join an awkward congregation and have forced, painful dialogue with others they share no common interests with. Why? Just for my personal amusement to be honest.

God knows why but real people do actually show up. Check the photo album--don't just take my word for it! And it's a good mix of people rather than just sweaty old men, unlike some other meetups.

Backpackers with dreds and elephant pants, this group isn't for you--go to Khao San and slap some bongo drums outside a hostel instead. A bath wouldn't hurt either.

1. Try to have fun. It's a night out at the weekend, we're all different people but fun is our common goal. If you do anything that detracts from that goal then you're ruining it for everyone else. Dominating the table with a sob story about a family death is harrowing, horrible and selfish; it's not your group therapy session. Don't forget it's a night out--HAVE SOME FUN FFS!

2. No political soapboxing. It's a real buzz kill, especially on tediously ubiquitous topics like Trump and Brexit. Some people seem to think that this meetup is a captive audience for their generic Trump joke routine or soliloquy about why orange man bad. Again, it detracts from the goal of fun (see rule 1) so STOP IT.

3. Drugs, aggression, sexual harassment or just being an insufferable dick will get you banned.

One For The Road Bangkok

One For The Road Bangkok 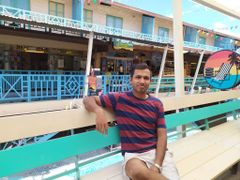 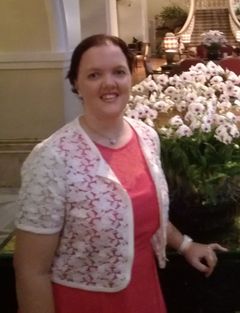 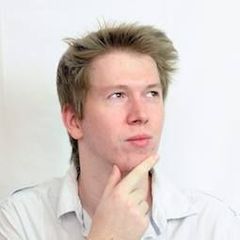 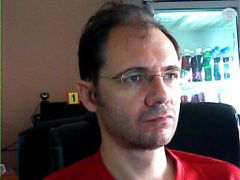 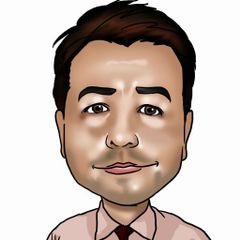 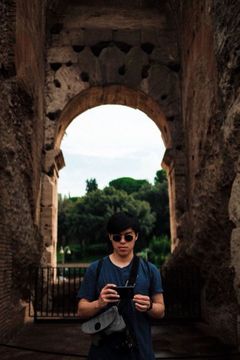 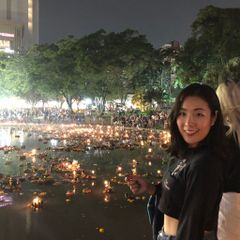 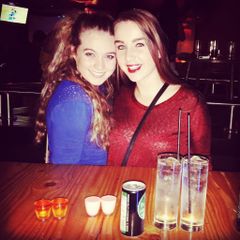 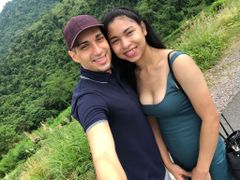 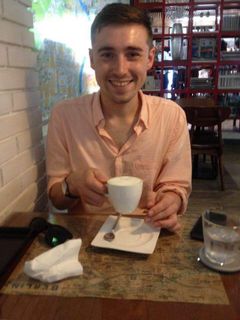 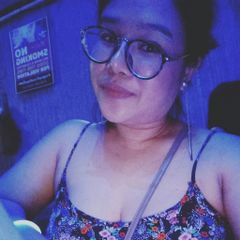 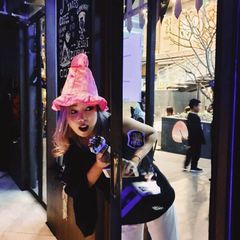 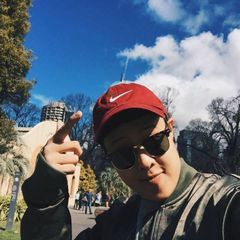 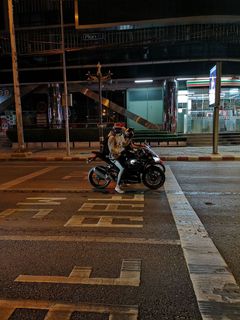 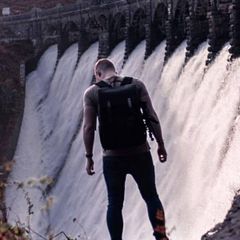