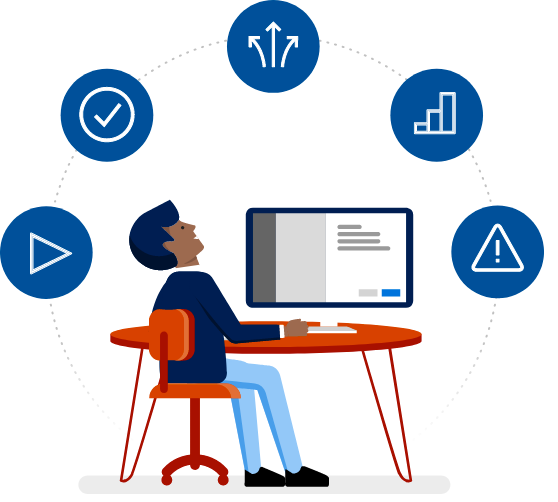 Please sign in at reception and ask to get the lift to Floor 20.

Simon Painter join us to talk about Hacking C#.

This event is now part of the .Net Tour UK, so there will be a 10 minute streamed introduction at 18:30, followed by our usual introductions and then the talk. As a result, it would be great if you could come a little earlier than usual so we can enjoy the drinks and Pizza beforehand.

I don't know about you, but I'm a lazy developer. What do I mean by lazy? I don't mean I don't want to do my work - far from it - I mean that I hate to write out a great deal of code to get the job done. I want to accomplish my goals with as little effort as possible.

One of my pet hates is writing enhancements that involve copying and pasting blocks of code, changing a variable name, then leaving everything else the same. I hate having to consider each and every possible null reference exception, and adding in a whole ton of boilerplate to handle it. I hate having to spent ages jumping back and forth in a legacy codebase, trying to understand what it actually does!

What's the alternative? In this talk, I'll demonstrate a way of working that avoids all this unneccesary work, and gives you more time to do something more productive.

* Functional Programming - what benefits does this increasingly popular paradigm bring us to cut down coding effort
* Linq & Generics - These have been a part of C# for a long time now, and are some of the most powerful features available in the language, but hardly anyone seems to be using them effectively
* MetaProgramming - break open C# and take it to the next level with code that describes how to generate code
Our goal is to write code in as few lines as possible that provides the greatest amount of impact. We also want code that's readable, and easily maintainable. We want to think smart, and think...Lazy.

I've been working as a .NET developer for over 14 years now in a variety of industries including government, retail and manufacturing. But as a coder, I've been playing with making computers do whatever my crazed imagination could devise since I was old enough to read my Dad's copy of the ZX Spectrum BASIC coders manual.

I've been speaking about Functional C# at various user groups and conferences around the UK, USA, and India, and am particularly interested in seeing just how far we can push the capabilities of C#.

When I'm not coding, or running after my two small children, I have been known to enjoy the classic series of Doctor Who, Fighting Fantasy Gamebooks, Cryptic Crosswords, and rather more coffee than is probably good for me.