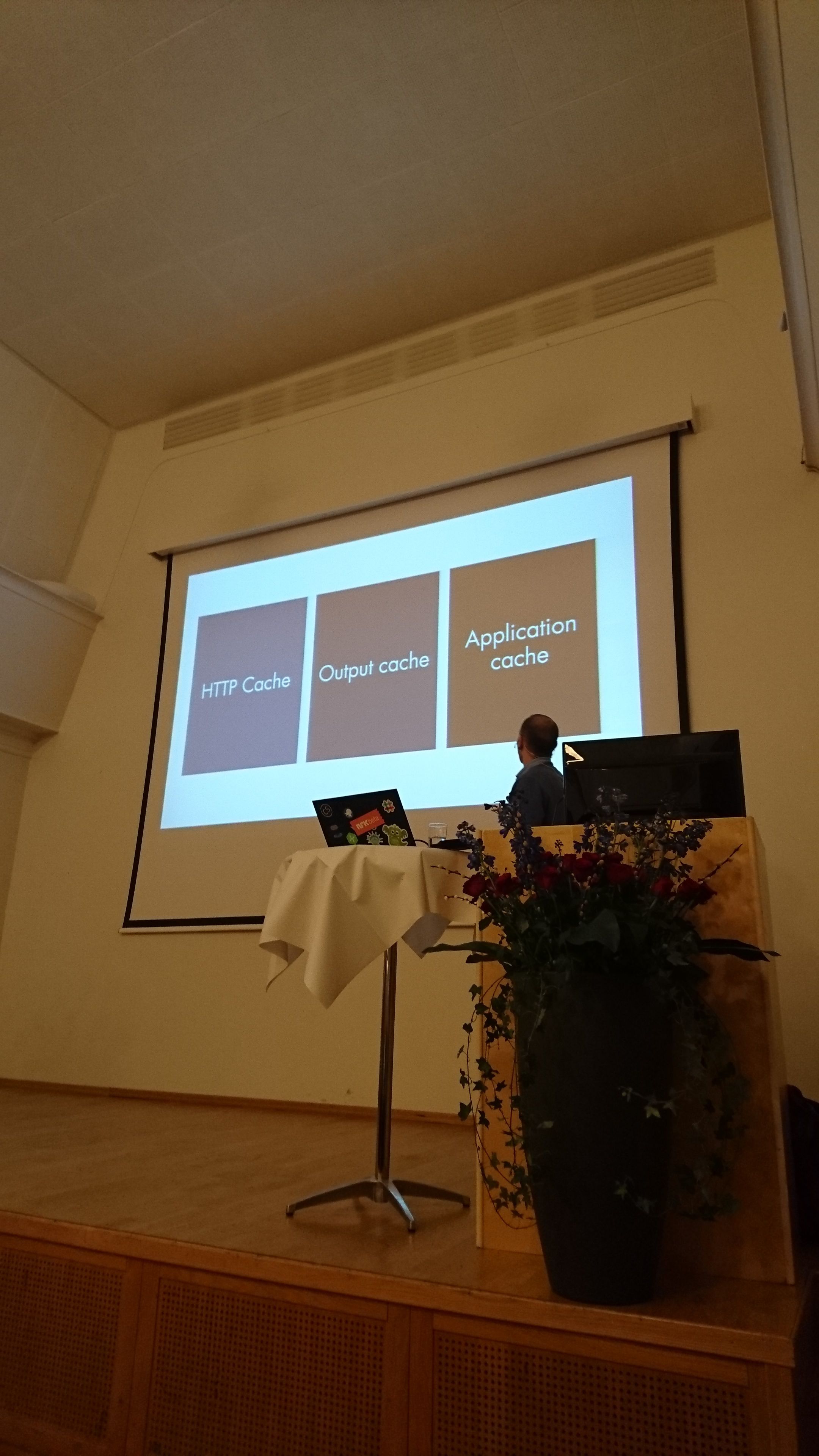 The restaurant area, next to the lobby at Scandic Bergen City

Don't worry! Jan-Erik from Mozilla is here to give us a proper introduction to Rust, an overview of what makes it special, and tell us how they're using it to build Firefox 🔥🦊.

Join us on the 30th of October and get up to speed on all things Rust!

This talk is in English.

It's been 4 1/2 years since the Rust programming language reached version 1.0. More than 38 releases later Rust still delivers on its initial promise of building a safer, more reliable systems programming language. Big and small companies are adopting it in various fields,
all the way from kernel development, to database systems, creative coding, tooling or the web.

I've been learning, writing, teaching and talking about Rust since 2014, even before its 1.0 release. I've not only watched, but helped the language & community grow.

We will have the inside scoop on growing an open source project,
and its community alongside it — even peek into the future to see what plans are there for Rust in 2020 and onwards...

We will also have a look at how we at Mozilla use Rust inside Firefox and to develop cross-platform libraries for use in our mobile applications.

Jan-Erik is a Firefox Engineer at Mozilla, working from Berlin.
He's been an active member of the Rust community team since 2014.
He coaches Rust workshops & runs Rust conferences in Europe (https://barcelona.rustfest.eu/).
To get away from computers he recently picked up scuba diving to see the world under water.
You can find him on Twitter as https://twitter.com/badboy_ He blogs occasionally at https://fnordig.de/posts/

This meetup is made possible through the continued support from the following awesome companies: