Hosted by
Aaron T. and Sandra 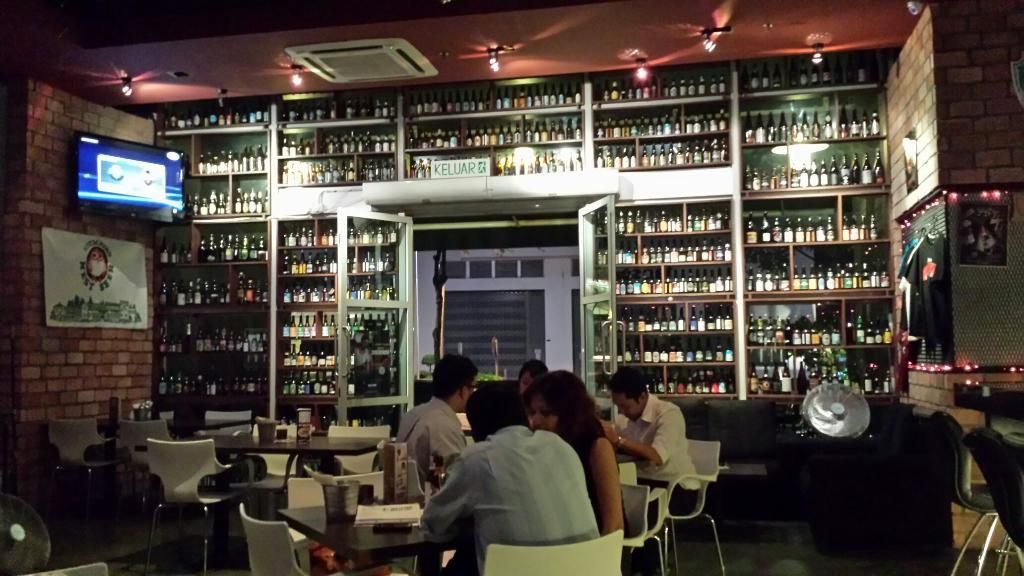 • What we'll do
Hosted by Sandra Yap, from ZCoin and FOMO Media. We are going to have a fun session sharing crypto updates for the week in a friendly, warm and relaxed atmosphere.

• What to bring
Nothing.. just bring yourself and friends

• Important to know
Entrance is free. The organizers will be accepting BTC, BCH, ETH and XZC for anyone wishing to pay by crypto for food or drinks during the session.

• The Night's Special Agenda
Huobi
Huobi (Chinese: 火币网; pinyin: Huǒbìwǎng) is a Singapore-based cryptocurrency exchange. Founded in China, the company now has offices in Hong Kong, Korea, Japan and the United States. In August 2018 it became a publically listed Hong Kong company.[1]
After its founding in 2013, Huobi became one of the largest cryptocurrency exchanges in China. Following a 2017 ban on Bitcoin exchanges by the Chinese government, Huobi stopped Bitcoin withdrawals[3] and shut down its Chinese website, but continued operating overseas as "Huobi Pro", a Seychelles-registered company. Huobi China continues to operate as a blockchain consulting and research platform.
As of March 2018, Huobi processed around $1 billion USD in trades daily.

It was integrated into a fully functional cryptocurrency in 2016. With a strong community presence in Malaysia and all over the world, Zcoin intends to be the next generation privacy based cryptocurrency

Using Zero-Knowledge Proofs to remain anonymous, Zcoin allows users to mint coins and send them without compromising the transaction history thus making it anonymous and privacy-centric

My Ether Wallet
My Ether Wallet is not a standard WebWallet. It does not allow you to create an account and to store your Ether on their servers, they simply allow you create a wallet, which is yours to store and keep safe, and to broadcast your transactions on the blockchain through their full node.

MyEtherWallet (MEW) is a free, open-source, client-side interface for generating Ethereum wallets & more. In short, MEW is an interface that allows interaction between ones wallet and the ETH network.

TomoChain
Tomochain's main mission in the cryptocurrency space is to build the next IOT "Internet Of Value" . Spearheaded by Long Vuong, Tomochain will be an innovative solution to the scalability problem by means of horizontal scaling by adding additional second layer blockchains with decent performance integrated with Ethereum for backup and atomic cross-chain transfers

Tomochain will strive to make instant transfers and near zero fee transactions a reality. Tomochain is also the native currency within the first project utilising tomochain; The decentralised Q&A social network App, TomoApp