“Bitcoin is disruptive in the most raw sense of the word. Not the “hey, it’s another photo sharing app!” form of disruptive, or even the libertarians wanting new ways to get from point A to point B without saying the word “taxi” kind of disruptive. The biggest bitcoin bulls say it has the potential to be the third major way to buy and sell goods that the world has ever known, after bartered goods and government-backed money.

If the promises of bitcoin could ever be unlocked – perhaps one of the biggest ifs in the tech world today – it’s about as big of a venture-style opportunity as you could imagine. Right now the value of the system is a headline-grabbing $1 billion. But if its potential to be a global, borderless way of buying and selling goods via the Internet were ever achieved, it’s value would one day be in the trillions. It’s a massive potential for value creation that suddenly has people in a lather. Investors like Fred Wilson’s Union Square Ventures have already placed some significant bets – with many more investors quietly mining for opportunities. But despite the massive potential upside, bitcoin is fraught with so much complexity and risk that the potential seems almost impossible to unlock." - Sarah Lacy, 14 May 2013

Bitcoin Budapest Meetup is dedicated to bringing people together from the fields of technology and entrepreneurship to create a regional platform where anyone with an interest in crypto-currencies can join the conversation.

If you are mining, trading, accepting, paying with, building a service around, or simply interested in the virtual currency model of Bitcoin, you are more than welcome to join us.

Let's meet, have a beer, listen to thought provoking talks, ask and answer questions, engage in debates and learn more about the future of digital currencies. Despite the name, we're not focused on Bitcoin only - Litecoin, Devcoin, Namecoin, *coin enthusiasts - you're all welcome!

Our meetups will focus on demos, discussions, debates, networking, and collaboration. 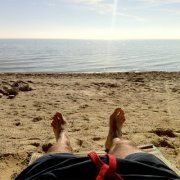 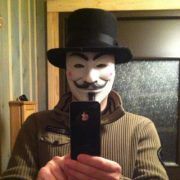 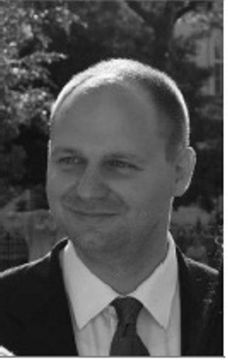 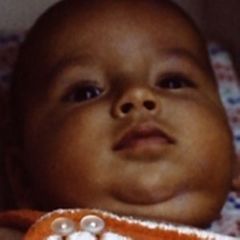 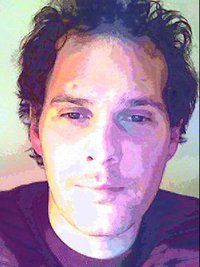 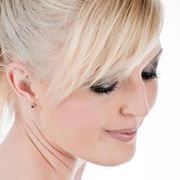 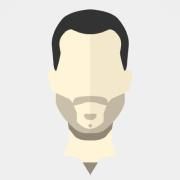 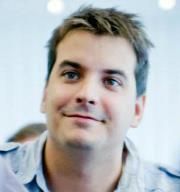 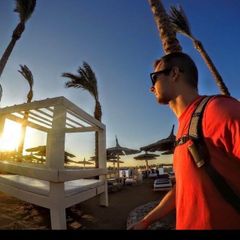