Black Men Read is a statement to break stereotypes around the perceived lack of literacy and narrow-minded views of black men. This group is for brothers who seek to expand their horizons through reading, as well as the reflections that come along with it. Each month, we vote on a shortlist of books and discuss the selected book in the following month.

We learn from one another, we challenge each other and work to understand different perspectives. Culturally, it’s about taking knowledge and putting action to it in our every day lives.

Demographically, the general perspective towards black men worldwide has not been one of intellectualism, favoring limited avenues of exposure to who we are and what we represent. This group's existence defies stereotypes by creating a dynamic where we create the narrative and give back to our community while doing so. Thus, in 2019 we are kicking off our Black Men Read Scholarship fund and many more initiatives.

Mosley presents distinct characters as they struggle to move through the world in each of these stories―heroes who are awkward, nerdy, self-defeating, self-involved, and, on the whole, odd. He overturns the stereotypes that corral black male characters and paints a subtle, powerful portrait of each of these unique individuals.

https://www.amazon.com/s?k=black+leopard+red+wolf&i=stripbooks&crid=UBREP62IKUVI&sprefix=black+le%2Cstripbooks%2C175&ref=nb_sb_ss_i_1_8 Tracker is known far and wide for his skills as a hunter: "He has a nose," people say. Engaged to track down a mysterious boy who disappeared three years earlier, Tracker breaks his own rule of always working alone when he finds himself part of a group that comes together to search for the boy. The band is a hodgepodge, full of unusual characters with secrets of their own, including a shape-shifting man-animal known as Leopard. As Tracker follows the boy's scent--from one ancient city to another; into dense forests and across deep rivers--he and the band are set upon by creatures intent on destroying them. As he struggles to survive, Tracker starts to wonder: Who, really, is this boy? Why has he been missing for so long? Why do so many people want to keep Tracker from finding him? And perhaps the most important questions of all: Who is telling the truth, and who is lying? Drawing from African history and mythology and his own rich imagination, Marlon James has written a novel unlike anything that's come before it: a saga of breathtaking adventure that's also an ambitious, involving read. Defying categorization and full of unforgettable characters, Black Leopard, Red Wolf is both surprising and profound as it explores the fundamentals of truth, the limits of power, and our need to understand them both.

In The Way of the Superior Man, Deida explores the most important issues in men’s lives―from career and family to women and intimacy to love and spirituality―to offer a practical guidebook for living a masculine life of integrity, authenticity, and freedom. Join this bestselling author and internationally renowned expert on sexual spirituality for straightforward advice, empowering skills, body practices, and more to help you realize a life of fulfillment, immediately and without compromise. 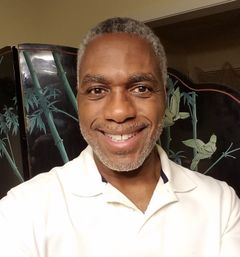 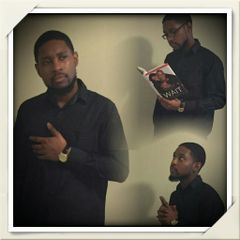 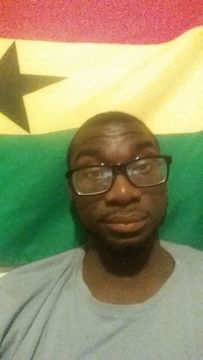 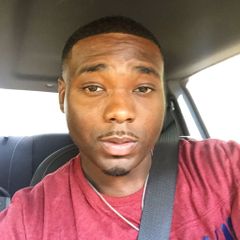 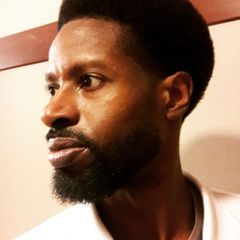 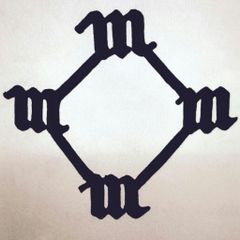 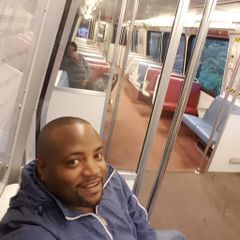 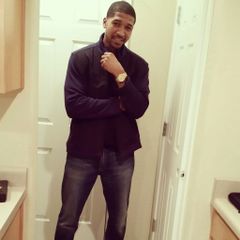 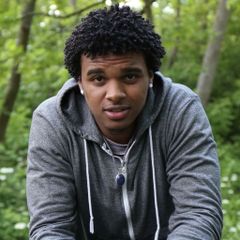 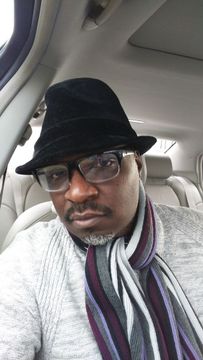 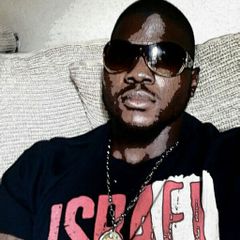 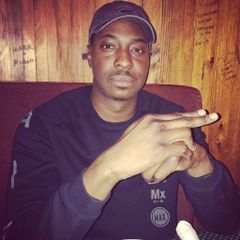 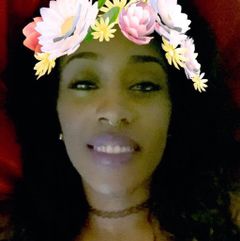 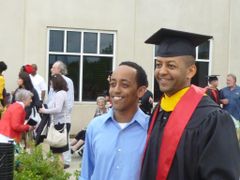