Started in 2014, this Blockchain Sydney meetup for professionals is a forum to discuss emergent technologies. Whether you're new or have an existing interest, Blockchain Professionals will help you navigate this new ecosystem with technical and business focus talks, as well as introduce you to this vast network of cutting edge entrepreneurs. This meetup is NOT about tokens and how to profit from crypto.

Our recommended wallet is Edge wallet. Once of the earliest, security focused, non-custodial wallets.
You can buy bitcoin in Australia straight in the wallet. Simply connect your account via Banxa.
Find out more http://dl.edge.app/blockchainpro (http://dl.edge.app/bitcoinsyd)

More resources, including our Blockchain Professionals shared drive for whitepaper and reports
https://adrianabelotti.com/blockchain

Other meetups we love:

Disclaimer: Topics discussed during this presentation are not financial advice. Please do your own due diligence before purchasing bitcoin (who are you buying from, where you are storing etc) and pay special attention before purchasing other crypto-currencies. There are a lot of scammers lurking around ready to steal your money.

All attendees, speakers, sponsors and volunteers at our meetup are required to comply with the following code of conduct. If you do not wish to comply, you should reconsider attending our events.

Be excellent to each other ⭐

Our goal is to provide a harassment-free experience for everyone.

Language or imagery which belittles individuals based on personal characteristics protected under the Australian Human Rights Commission Act 1986 is prohibited.

Our meetups are safe environments for the expression of personal work and ideas. Participants are required to provide feedback in a positive manner. Ridicule, bullying or personal embarrassment will not be tolerated.

Meetup participants violating these rules will be sanctioned or expelled from the meetup or event without a refund at the discretion of the meetup organisers. 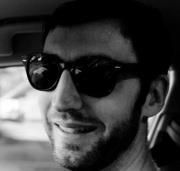 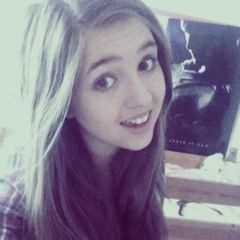 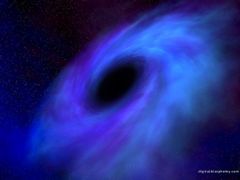 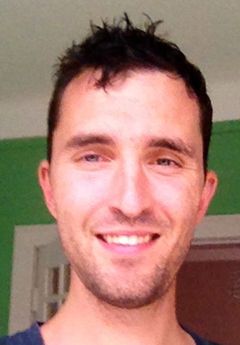 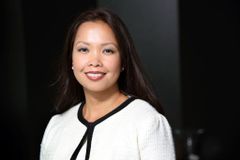 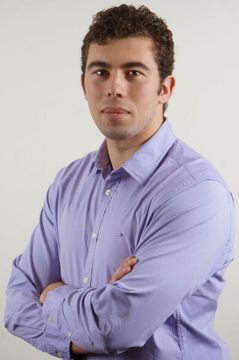 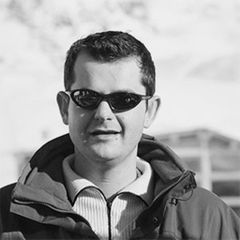 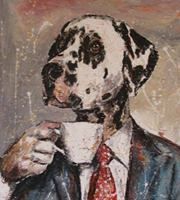 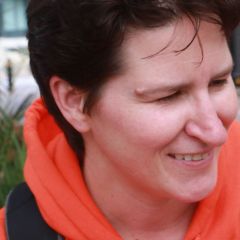 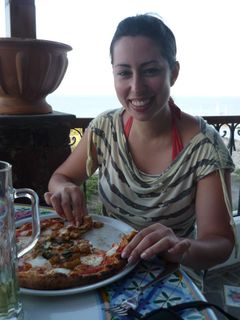 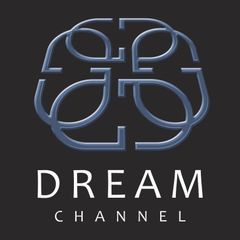