Hosted by
Daksha B. 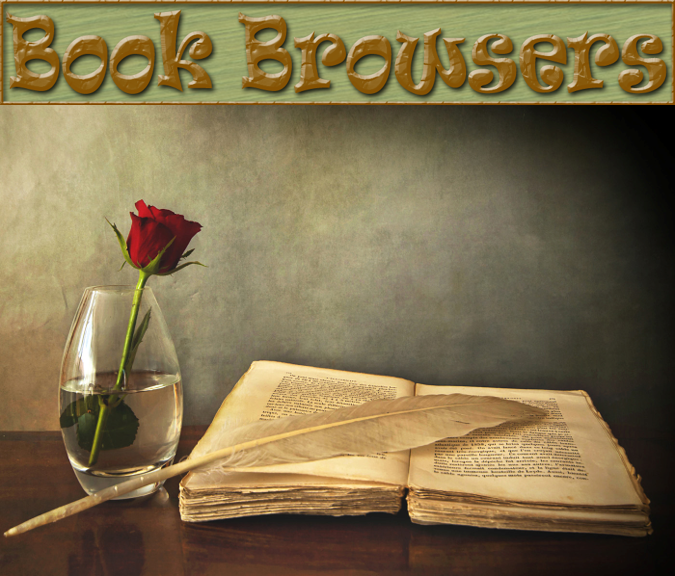 Still Alice is a 2007 novel by Lisa Genova. The book is about a woman who suffers early-onset Alzheimer's disease. Alice Howland, a 50-year-old woman, is a cognitive psychology professor at Harvard and a world-renowned linguistics expert. She is married to an equally successful husband, and they have three grown children. The disease takes hold swiftly, and it changes Alice’s relationship with her family and the world. The film adaptation of Still Alice, starred Julianne Moore in an Academy Award-winning role as Alice Howland. There are over 2.6 million copies in print, and it has been translated into 37 languages. It was chosen as one of the thirty titles for World Book Night 2013.

Lisa Genova is an American neuroscientist and author. She has written fiction about characters dealing with neurological disorders. She received the Pell Center Prize for Story in the Public Square, an award "recognizing a contemporary storyteller whose work has had a significant impact on the public dialogue. The Alzheimer's Association awarded Genova the Rita Hayworth Award

Daksha Bhat is an avid reader. She is interested in the ways and whims of people and processes. She has worked as Director IT and Systems Research with TAM Media Research India Pvt Ltd. Her professional experience spans organisational behaviour, process design & implementation, data management, quality, and innovation. She is currently occupied in setting up an organisation bringing awareness and support for dementia in the elderly in Ahmedabad. Her websites are at www.varishta.org and www.daksha.org

We are grateful to Mr.Sudhir Godke, Director, Educational Initiatives for supporting our initiative and hosting the book review meet.