Check out Book Clubs & Book Talks for Adults and Teens -- all of these events are completely FREE!

Join us for a Cozy Book Cafe

May's Book is:
The Children’s Blizzard
by Melanie Benjamin

Based on actual oral histories of survivors, this gripping novel follows the stories of Raina and Gerda Olsen, two sisters, both schoolteachers—one becomes a hero of the storm and the other finds herself ostracized in the aftermath.

It’s also the story of Anette Pedersen, a servant girl whose miraculous survival serves as a turning point in her life and touches the heart of Gavin Woodson, a newspaperman seeking redemption. It was Woodson and others like him who wrote the embellished news stories that lured northern European immigrants across the sea to settle a pitiless land. Boosters needed them to settle territories into states, and they didn’t care what lies they told these families to get them there—or whose land it originally was.

Join us for a virtual book club!

Looking forward to seeing and hearing from you as we discuss

The Sisters Brothers
by
Patrick deWitt

Hermann Kermit Warm is going to die. The enigmatic and powerful man known only as the Commodore has ordered it, and his henchmen, Eli and Charlie Sisters, will make sure of it. Though Eli doesn't share his brother's appetite for whiskey and killing, he's never known anything else. But their prey isn't an easy mark, and on the road from Oregon City to Warm's gold-mining claim outside Sacramento, Eli begins to question what he does for a living-and whom he does it for.

With The Sisters Brothers, Patrick deWitt pays homage to the classic Western, transforming it into an unforgettable comic tour de force. Filled with a remarkable cast of characters-losers, cheaters, and ne'er-do-wells from all stripes of life-and told by a complex and compelling narrator, it is a violent, lustful odyssey through the underworld of the 1850s frontier that beautifully captures the humor, melancholy, and grit of the Old West and two brothers bound by blood, violence, and love.

Join us for a Cozy Book Cafe

June's Book is:
The Persian Pickle Club
by Sandra Dallas

It is the 1930s, and hard times have hit Harveyville, Kansas, where the crops are burning up, and there’s not a job to be found. For Queenie Bean, a young farm wife, a highlight of each week is the gathering of the Persian Pickle Club, a group of local ladies dedicated to improving their minds, exchanging gossip, and putting their quilting skills to good use. When a new member of the club stirs up a dark secret, the women must band together to support and protect one another.

In her magical, memorable novel, Sandra Dallas explores the ties that unite women through good times and bad. 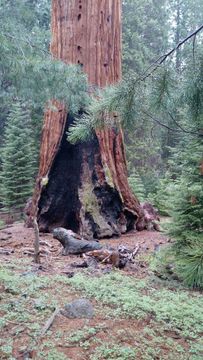 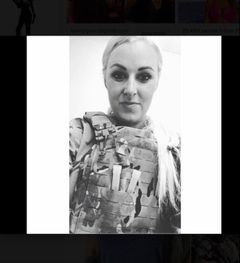 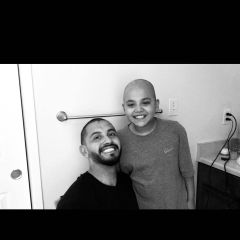 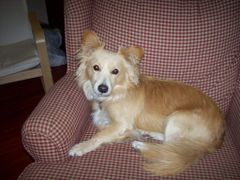 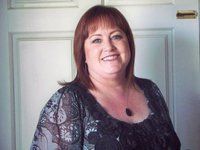 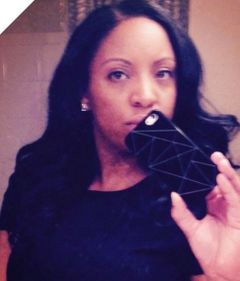 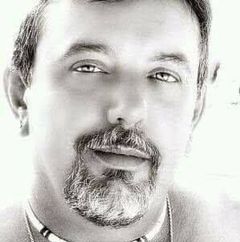 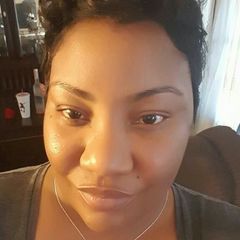 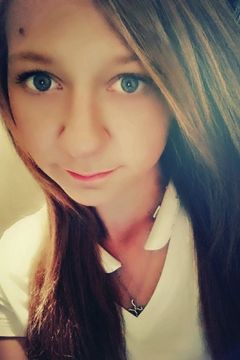 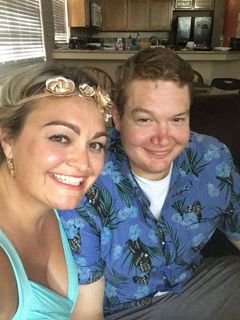 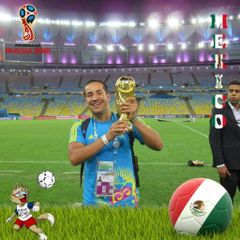 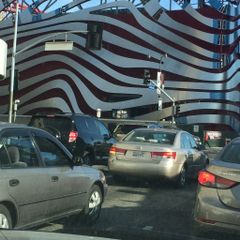 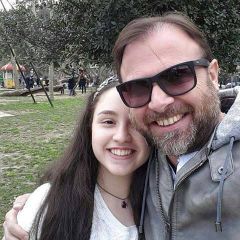