A good book group provides some essential ingredients for good living. Please join us if you are interested in enjoying good people, good books and having a good time.

What we will all enjoy when we come together over a good book.......

1. Intellectual stimulation
It's easy to get so busy in our lives that personal learning stagnates.
2. Community of friends.
An opportunity to be alternately silly and serious and make great friends.
3. New books and new people
Exposure to new types of literature and new life viewpoints.
4. A break from everyday life.
Book clubs can pull you up and out of your everyday world.
5. A place to be open with ideas.
Freedom to like or not like a book and then talk about why.

In this groundbreaking work of science, history, and archaeology, Charles C. Mann radically alters our understanding of the Americas before the arrival of Columbus in 1492. Contrary to what so many Americans learn in school, the pre-Columbian Indians were not sparsely settled in a pristine wilderness; rather, there were huge numbers of Indians who actively molded and influenced the land around them. The astonishing Aztec capital of Tenochtitlan had running water and immaculately clean streets, and was larger than any contemporary European city. Mexican cultures created corn in a specialized breeding process that it has been called man’s first feat of genetic engineering. Indeed, Indians were not living lightly on the land but were landscaping and manipulating their world in ways that we are only now beginning to understand. Challenging and surprising, this a transformative new look at a rich and fascinating world we only thought we knew. Link to Discussion Questions: https://www.penguinrandomhouse.com/books/107178/1491-second-edition-by-charles-c-mann/9781400032051/readers-guide/

Jojo is thirteen years old and trying to understand what it means to be a man. He doesn’t lack in fathers to study, chief among them his Black grandfather, Pop. But there are other men who complicate his understanding: his absent White father, Michael, who is being released from prison; his absent White grandfather, Big Joseph, who won’t acknowledge his existence; and the memories of his dead uncle, Given, who died as a teenager. His mother, Leonie, is an inconsistent presence in his and his toddler sister’s lives. She is an imperfect mother in constant conflict with herself and those around her. She is Black and her children’s father is White. She wants to be a better mother but can’t put her children above her own needs, especially her drug use. Simultaneously tormented and comforted by visions of her dead brother, which only come to her when she’s high, Leonie is embattled in ways that reflect the brutal reality of her circumstances. When the children’s father is released from prison, Leonie packs her kids and a friend into her car and drives north to the heart of Mississippi and Parchman Farm, the State Penitentiary. At Parchman, there is another thirteen-year-old boy, the ghost of a dead inmate who carries all of the ugly history of the South with him in his wandering. He too has something to teach Jojo about fathers and sons, about legacies, about violence, about love. Sing, Unburied, Sing grapples with the ugly truths at the heart of the American story and the power, and limitations, of the bonds of family. Link to discussion questions: https://www.simonandschuster.com/books/Sing-Unburied-Sing/Jesmyn-Ward/9781501126079

When an infected bolt of cloth carries plague from London to an isolated village, a housemaid named Anna Frith emerges as an unlikely heroine and healer. Through Anna’s eyes we follow the story of the fateful year of 1666, as she and her fellow villagers confront the spread of disease and superstition. As death reaches into every household and villagers turn from prayers to murderous witch-hunting, Anna must find the strength to confront the disintegration of her community and the lure of illicit love. As she struggles to survive and grow, a year of catastrophe becomes instead annus mirabilis, a “year of wonders.” Inspired by the true story of Eyam, a village in the rugged hill country of England, Year of Wonders is a richly detailed evocation of a singular moment in history. Author Geraldine Brooks blends love and learning, loss and renewal into a spellbinding and unforgettable read. Reader's Guide with Author Interview and Discussion Questions: https://www.penguinrandomhouse.com/books/289707/year-of-wonders-by-geraldine-brooks/9780142001431/readers-guide/

An American classic and great bestseller for over sixty years, A Separate Peace is timeless in its description of adolescence during a period when the entire country was losing its innocence to World War II. Set at a boys' boarding school in New England during the early years of World War II, the book is a harrowing and luminous parable of the dark side of adolescence. Gene is a lonely, introverted intellectual. Phineas is a handsome, taunting, daredevil athlete. What happens between the two friends one summer, like the war itself, banishes the innocence of these boys and their world. Discussion questions: 1. You know all of Gene's great insights at the end of the novel? Do those reflect the point-of-view of Gene the youngster, or Gene the narrator? 2. Discuss one of literature's biggest questions amongst yourselves: did Gene intentionally cause Finny's accident? 3. How is the reader made to feel about Gene? Do we judge him for his actions? Condemn him for them? Or is he a sympathetic character? 4. Some have said that Finny's death feels unwarranted, others that it's necessary for the novel's logical conclusion. What do you think? 5. Is Phineas too idealized to seem real? Or is his character believable? Reader's Guide & Additional Questions: https://www.simonandschuster.com/books/A-Separate-Peace/John-Knowles/9780743253970 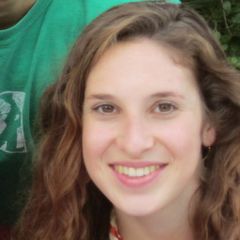 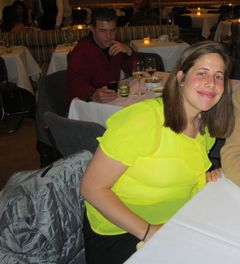 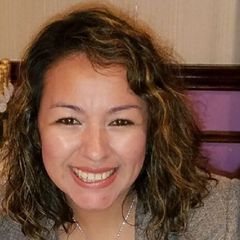 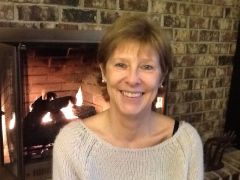 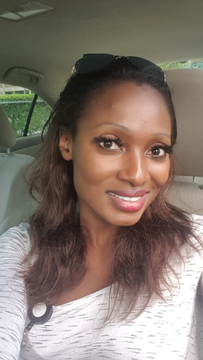 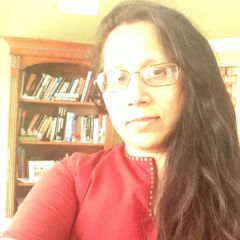 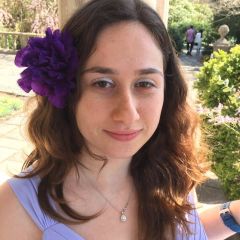 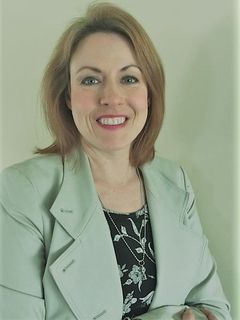 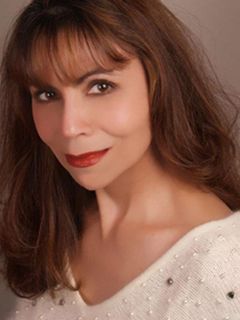 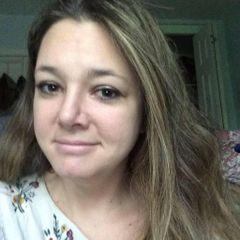 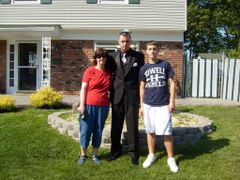 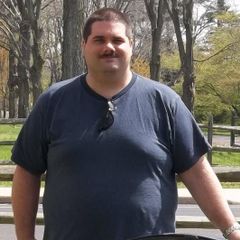 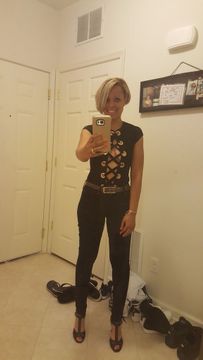