Do you keep a running list of books to read? Does the phrase "Library Book Sale" give you goosebumps? Do you also enjoy the occasional adult beverage? Then this is the place for you! The goal of this group is to stimulate engaging conversation about books and meet other avid readers. Book choices will typically be contemporary or classic literature, but other genres will always be considered. It is suggested you read the assigned book before the meet up, but if you just want to come and hang out and hear what others have to say, feel free. So come and meet some new people, have a few drinks and read some great books!

Second installment! The year is 1984 and the city is Tokyo. A young woman named Aomame follows a taxi driver’s enigmatic suggestion and begins to notice puzzling discrepancies in the world around her. She has entered, she realizes, a parallel existence, which she calls 1Q84 —“Q is for ‘question mark.’ A world that bears a question.” Meanwhile, an aspiring writer named Tengo takes on a suspect ghostwriting project. He becomes so wrapped up with the work and its unusual author that, soon, his previously placid life begins to come unraveled. We will be reading in 3 parts to discourage a 4 day, caffeine fueled binge read the week the before the meetup. Hope you can join us! 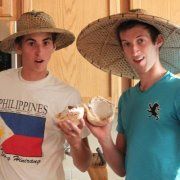 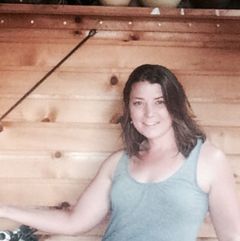 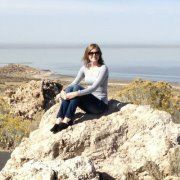 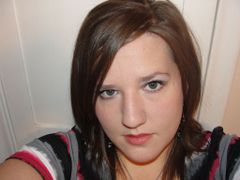 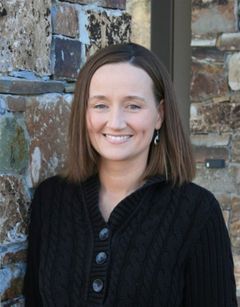 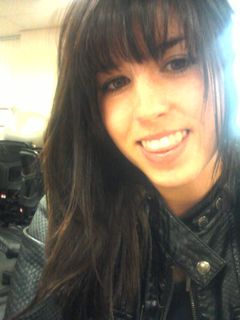 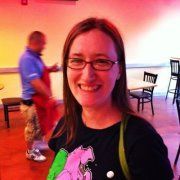 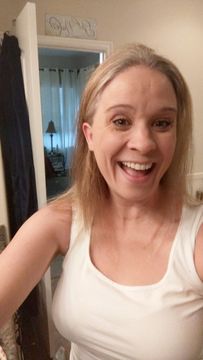 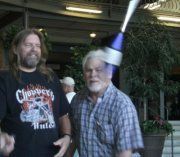 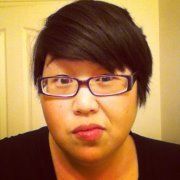 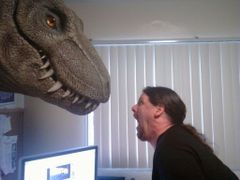 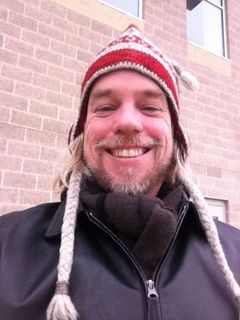 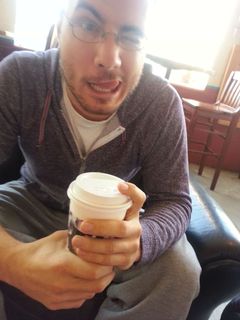