Attention all book lovers! This is a group for twenty-something's of all ages (kind of like kids of all ages, but with the possibility of alcohol) of the West Chester area to meet up, grab a drink, and talk about an awesome book (or pick apart a less than awesome book, which can be even more fun). We have a lot of wide-ranging conversations and generally enjoy anecdotes and observations in addition to serious(?) literary discussion.

What if I didn't like/finish/start the book?

Show up anyway, we're fun people! Diverse opinions are welcomed, and discussion of the book often winds into discussion of life, the universe, and all manner of other stuff throughout the night.

Will this cost me anything?

We don't charge a set fee to join or participate. That being said we do have to pay to use the Meetup service, so donations of a buck or two per meeting to help keep the lights on are greatly appreciated.

To celebrate the spoooookiest time of the year, we'll be reading A Head Full of Ghosts by Paul Tremblay. "The lives of the Barretts, a normal suburban New England family, are torn apart when fourteen-year-old Marjorie begins to display signs of acute schizophrenia. To her parents’ despair, the doctors are unable to stop Marjorie’s descent into madness. As their stable home devolves into a house of horrors, they reluctantly turn to a local Catholic priest for help. Father Wanderly suggests an exorcism; he believes the vulnerable teenager is the victim of demonic possession. He also contacts a production company that is eager to document the Barretts’ plight. With John, Marjorie’s father, out of work for more than a year and the medical bills looming, the family agrees to be filmed, and soon find themselves the unwitting stars of The Possession, a hit reality television show. When events in the Barrett household explode in tragedy, the show and the shocking incidents it captures become the stuff of urban legend. Fifteen years later, a bestselling writer interviews Marjorie’s younger sister, Merry. As she recalls those long ago events that took place when she was just eight years old, long-buried secrets and painful memories that clash with what was broadcast on television begin to surface—and a mind-bending tale of psychological horror is unleashed, raising vexing questions about memory and reality, science and religion, and the very nature of evil." For those who'd like to read ahead a bit, November's selection is Axiom's End by Lindsay Ellis. Donations of $1-2/person help offset Meetup.com group fees. Thank you. 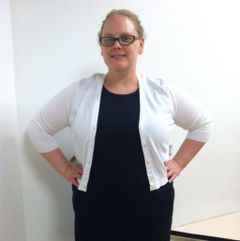 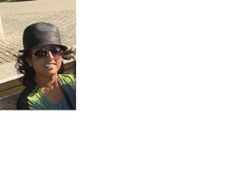 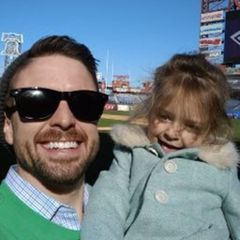 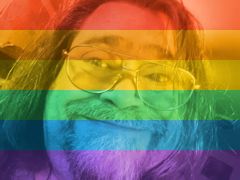 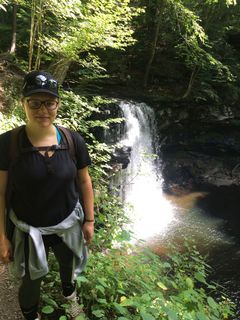 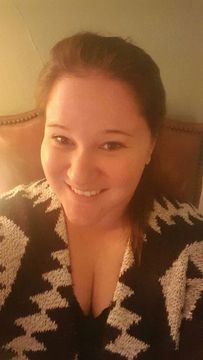 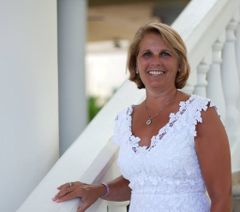 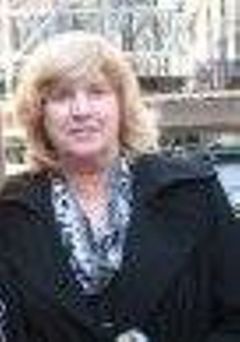 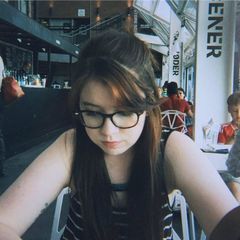 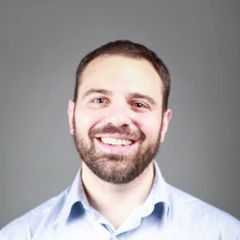 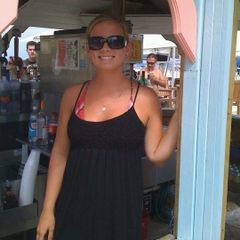 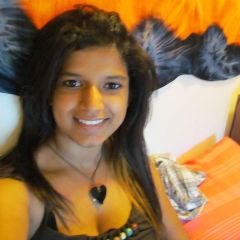 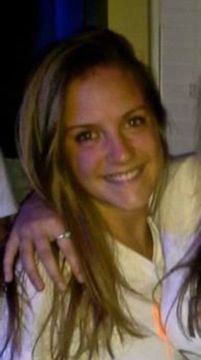