Looking for new friends who share the same interests? We love to read a wide variety of books, and we love good wine! Do you? Let's get together to discuss a monthly book selection, drink some wine, and enjoy each others' company.

Jennifer is hosting tonight and we’ll be discussing the Lost Man by Jane Harper. Two brothers meet in the remote Australian outback when the third brother is found dead, in this stunning new standalone novel from Jane Harper Brothers Nathan and Bub Bright meet for the first time in months at the remote fence line separating their cattle ranches in the lonely outback. Their third brother, Cameron, lies dead at their feet. In an isolated belt of Australia, their homes a three-hour drive apart, the brothers were one another’s nearest neighbors. Cameron was the middle child, the one who ran the family homestead. But something made him head out alone under the unrelenting sun. Nathan, Bub and Nathan’s son return to Cameron’s ranch and to those left behind by his passing: his wife, his daughters, and his mother, as well as their long-time employee and two recently hired seasonal workers. While they grieve Cameron’s loss, suspicion starts to take hold, and Nathan is forced to examine secrets the family would rather leave in the past. Because if someone forced Cameron to his death, the isolation of the outback leaves few suspects. A powerful and brutal story of suspense set against a formidable landscape, The Lost Man confirms Jane Harper, author of The Dry and Force of Nature, is one of the best new voices in writing today.

Jeri is our host this month. We will determine whether this event will be in person or online closer to the meeting date. In March 1865, the long and bitter War between the States is winding down. Till now, twenty-three-year-old Simon Boudlin has evaded military duty thanks to his slight stature, youthful appearance, and utter lack of compunction about bending the truth. But following a barroom brawl in Victoria, Texas, Simon finds himself conscripted, however belatedly, into the Confederate Army. Luckily his talent with a fiddle gets him a comparatively easy position in a regimental band. Weeks later, on the eve of the Confederate surrender, Simon and his bandmates are called to play for officers and their families from both sides of the conflict. There the quick-thinking, audacious fiddler can’t help but notice the lovely Doris Mary Dillon, an indentured girl from Ireland, who is governess to a Union colonel’s daughter. After the surrender, Simon and Doris go their separate ways. He will travel around Texas seeking fame and fortune as a musician. She must accompany the colonel’s family to finish her three years of service. But Simon cannot forget the fair Irish maiden, and vows that someday he will find her again. Incandescent in its beauty, told in Paulette Jiles’s trademark spare yet lilting style, Simon the Fiddler is a captivating, bittersweet tale of the chances a devoted man will take, and the lengths he will go to fulfill his heart’s yearning.

B.B. is our host this month. We will determine whether this event will be in person or online closer to the meeting date. As the early morning mist clears on Thanksgiving Sunday, the homes of Three Pines come to life - all except one… To locals, the village is a safe haven. So they are bewildered when a well-loved member of the community is found lying dead in the maple woods. Surely it was an accident - a hunter's arrow gone astray. Who could want Jane Neal dead? In a long and distinguished career with the Sûreté du Quebec, Chief Inspector Armand Gamache has learned to look for snakes in Eden. Gamache knows something dark is lurking behind the white picket fences, and if he watches closely enough, Three Pines will begin to give up its secrets… 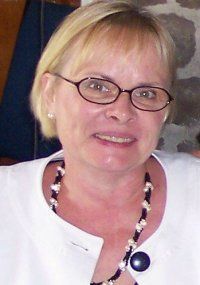 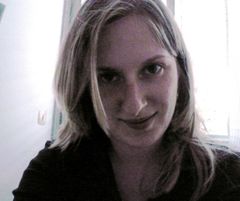 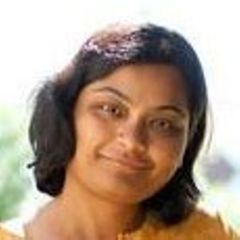 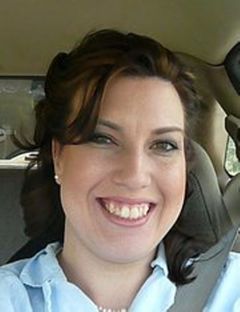 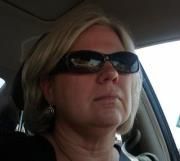 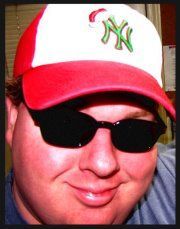 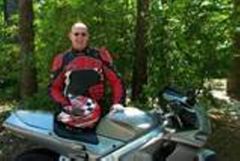 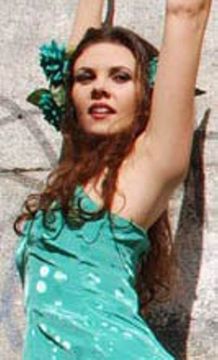 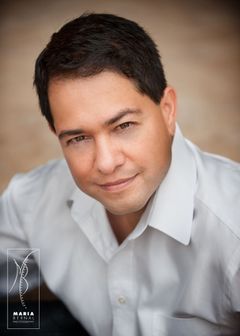 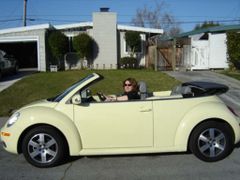 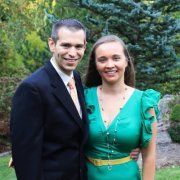 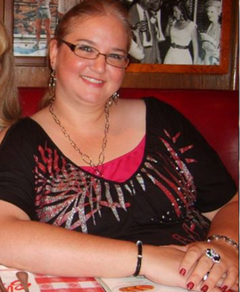