BOOKS YOU SHOULD HAVE READ IN HIGH SCHOOL (College) BookClub


For those of you who didn’t read the classics of Western (or Eastern) civilization in high school or college, but would prefer a “do-over” to eternal regret!

Also for those who would appreciate those great works of literature much more NOW than you did THEN!

Helpful note: please order or check out your book ASAP, so you can get a good jumpstart before the discussion; but I also recommend an AUDIOBOOK to enhance your experience with the author (and to help you finish “reading” it while sitting in traffic or commuting via public transportation, walking, hiking, exercising, etc.).

The Bonfire of the Vanities is a 1987 satirical novel by Tom Wolfe. The story is a drama about ambition, racism, social class, politics, and greed in 1980s New York City, and centers on three main characters: WASP bond trader Sherman McCoy, Jewish assistant district attorney Larry Kramer, and British expatriate journalist Peter Fallow. The novel was originally conceived as a serial in the style of Charles Dickens' writings: It ran in 27 installments in Rolling Stone starting in 1984. Wolfe heavily revised it before it was published in book form. The novel was a bestseller and a phenomenal success, even in comparison with Wolfe's other books. It has often been called the quintessential novel of the 1980s.

Frankenstein; or, The Modern Prometheus is an 1818 novel written by English author Mary Shelley (1797–1851) that tells the story of Victor Frankenstein, a young scientist who creates a hideous sapient creature in an unorthodox scientific experiment. Shelley started writing the story when she was 18, and the first edition was published anonymously in London on 1 January 1818, when she was 20. Her name first appeared in the second edition published in Paris in 1821.

Invisible Man won the U.S. National Book Award for Fiction in 1953. In 1998, the Modern Library ranked Invisible Man 19th on its list of the 100 best English-language novels of the 20th century. Time magazine included the novel in its TIME 100 Best English-language Novels from 1923 to 2005, calling it "the quintessential American picaresque of the 20th century," rather than a "race novel, or even a bildungsroman." Malcolm Bradbury and Richard Ruland recognize an existential vision with a "Kafka-like absurdity." According to The New York Times, former U.S. president Barack Obama modeled his memoir Dreams from My Father on Ellison's novel. Invisible Man is a novel by Ralph Ellison, published by Random House in 1952. It addresses many of the social and intellectual issues faced by the African Americans in the early twentieth century, including black nationalism, the relationship between black identity and Marxism, and the reformist racial policies of Booker T. Washington, as well as issues of individuality and personal identity. (Wikipedia) 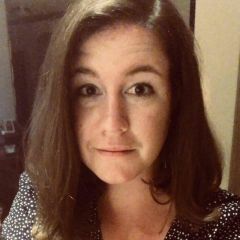 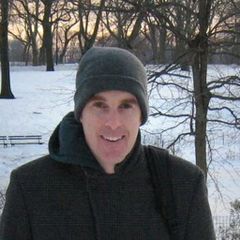 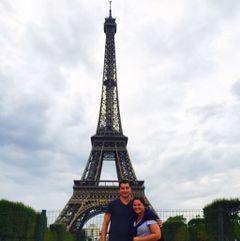 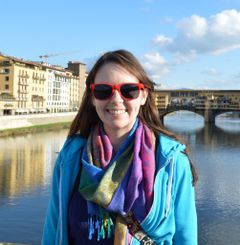 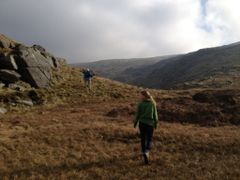 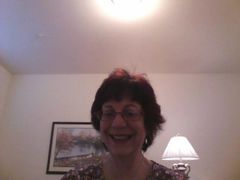 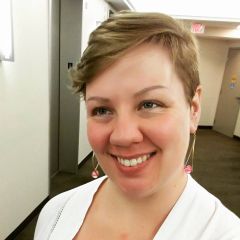 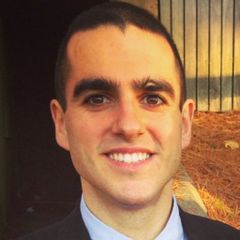 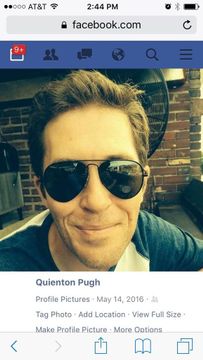 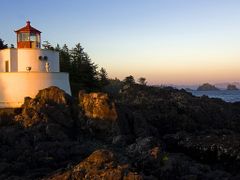 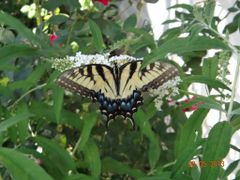