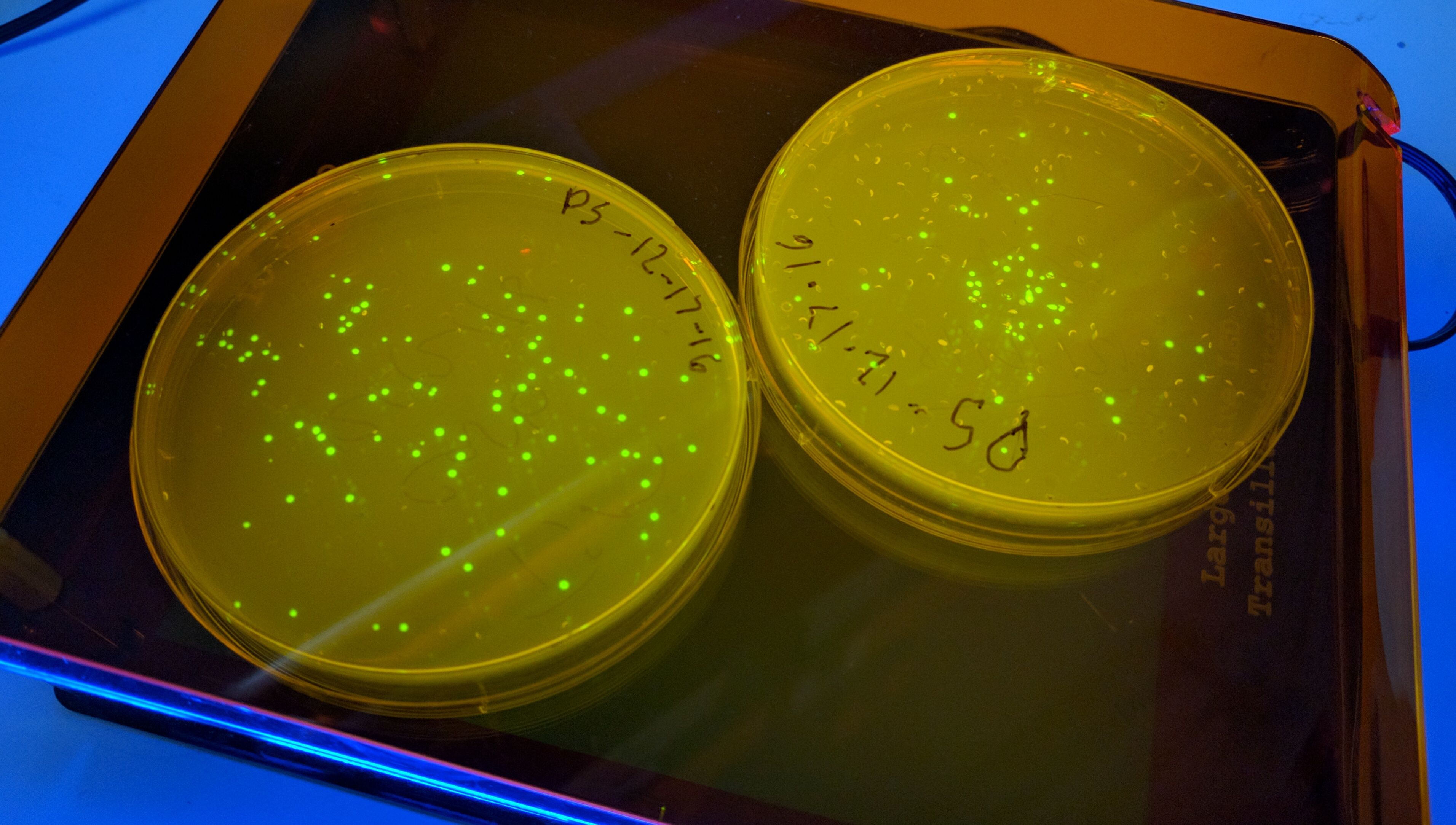 Book: The Discovery of Insulin by Michael Bliss

Availability: Used copies of the book are available at Amazon for under $10. It is also available new and in Kindle format.

About the book: The Discovery of Insulin tells the story of how a small research team found the crucial substance that almost instantly transformed diabetes from a horrific disease and virtual death sentence into a manageable condition. The book lets us enter into the world of medicine and medical research as it existed at the beginning of the last century. And even though the 1920s are not all that long ago, many things about that world are already quite foreign to us today. It was a world in which biomolecules were still totally mysterious black boxes residing firmly in terra incognita. It was also a world before drug regulation or big pharma. Physicians were accustomed acting on their own personal discretion in trying out unproven drugs in ways that seem almost reckless to us now. Many also moved seamlessly between clinical and research roles throughout their careers – it was still an era where physicians were as much scientists as clinicians. With this as its setting, the book proceeds with the story of a young maverick, one Frederick Banting, a newly-minted surgeon, heavily in debt, who decides to abandon a nascent medical practice and instead tries his hand at unraveling the riddle of diabetes. He is able to wheedle some lab space at the University of Toronto, an assistant and later help from an organic chemist. But he gets no appointment or salary and is never secure about his welcome... [read more] (https://www.boslab.org/single-post/2017/07/21/Discovery-of-Insulin)