Did you take a philosophy class in high school or college and wish you had taken more? Do you read philosophy texts independently but have no one to discuss them with? Then this group is for you.

The History of Philosophy Boston Meetup is for anyone with an interest in having in-depth discussions about Western/Eastern philosophy, intellectual history, critical theory and more. All backgrounds are welcome! Whether you have a doctorate in the field or are completely self-taught, this group seeks members with an appetite for reading, analyzing and discussing philosophical texts.

This group will center discussions around a single book by a single author. Potential philosophers will include Plato, Averroes, Confucius, Descartes, Spinoza, Kant, Sartre, Arendt, Rawls, Foucault, and Hume. Many of these philosophers are considered “canonical” (mostly to the Western tradition) but this group is open to including lesser known authors from any culture. To keep things in historical context, we will try to read authors in chronological order.

We currently have a tentative reading list (https://docs.google.com/document/d/1NpH48Algm1b4Can7OFNsi4_oxc2K2imMCJiZAlMnG4s/edit?usp=sharing), which is subject to change depending on the expressed interests of the group.

We typically meet in the 4th floor lobby of the Julius Adams Stratton Student Center at MIT. Detailed instructions to our exact meeting spot can be found here (https://www.meetup.com/Boston-History-of-Philosophy/photos/27278903/458598986/).

Tips in Preparing for Meetings

After you have finished the reading, ask yourself: (1) What are the philosopher’s principal ideas? (2) What arguments are used to support them, and are they strong or weak? (3) Who were the author’s major influences, and whom in turn did he/she influence? (4) What was the historical context in which the author wrote, and did this affect what was said? (5) Are the author’s works still relevant today and, if so, how?

Rules of Conduct at Meetings

Challenging arguments and disputing facts are fine; personal attacks are not;

Read least 50% of the recommended selections.

At this event we will be discussing 'In the Shadow of the Silent Majorities', the first postmodern response to the delusional strategies of terrorism. At a time when European terrorists were taking politics into their own hands, Baudrillard was the first to announce that the "critical mass" had stopped being critical of anything. Rather, the "masses" had become a place of absorption and implosion; hence the ending of the possibility of politics as will and representation. Building upon the idea of the Social and the loss of the Private articulated by Hannah Arendt in 'The Human Condition' as well as the idea of "spectacle", Baudrillard elaborated mass absorbs all the social energy, but no longer refracts it. Jean Baudrillard was a French sociologist, philosopher and cultural theorist. He is best known for his analyses of media, contemporary culture, and technological communication, as well as his formulation of concepts such as simulation and hyperreality. Baudrillard's published work emerged as part of a generation of French thinkers including: Gilles Deleuze, Jean-François Lyotard, Michel Foucault, Jacques Derrida, and Jacques Lacan who all shared an interest in semiotics, and he is often seen as a part of the post-structuralist philosophical school. In common with many post-structuralists, his arguments consistently draw upon the notion that signification and meaning are both only understandable in terms of how particular words or "signs" interrelate. Baudrillard thought, as do many post-structuralists, that meaning is brought about through systems of signs working together. Following on from the structuralist linguist Ferdinand de Saussure, Baudrillard argued that meaning (value) is created through difference—through what something is not (so "dog" means "dog" because it is not-"cat", not-"goat", not-"tree", etc.). In fact, he viewed meaning as near enough self-referential: objects, images of objects, words and signs are situated in a web of meaning; one object's meaning is only understandable through its relation to the meaning of other objects; for instance, one thing's prestige relates to another's mundanity. From this starting point Baudrillard theorized broadly about human society based upon this kind of self-referentiality. His writing portrays societies always searching for a sense of meaning—or a "total" understanding of the world—that remains consistently elusive. In Baudrillard's view, the (human) subject may try to understand the (non-human) object, but because the object can only be understood according to what it signifies (and because the process of signification immediately involves a web of other signs from which it is distinguished) this never produces the desired results. The subject is, rather, seduced (in the original Latin sense, seducere, 'to lead away') by the object. He argued therefore that, in final analysis, a complete understanding of the minutiae of human life is impossible, and when people are seduced into thinking otherwise they become drawn toward a "simulated" version of reality, or, to use one of his neologisms, a state of "hyperreality". This is not to say that the world becomes unreal, but rather that the faster and more comprehensive societies begin to bring reality together into one supposedly coherent picture, the more insecure and unstable it looks and the more fearful societies become. Reality, in this sense, "dies out." While Jean Baudrillard is best known for his work 'Simulacra and Simulation", we will be discussing 'In the Shadow of the Silent Majority' in its entirety. (128 pages) Below are some useful links; About the work: https://plato.stanford.edu/entries/baudrillard/ https://en.wikipedia.org/wiki/In_the_Shadow_of_the_Silent_Majorities 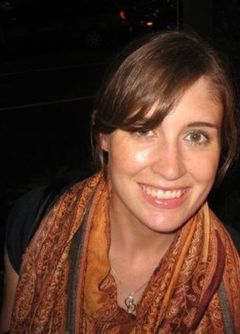 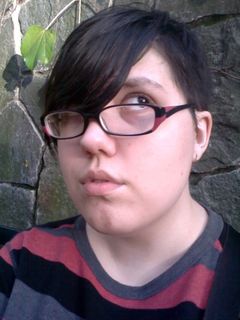 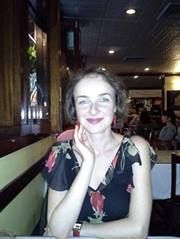 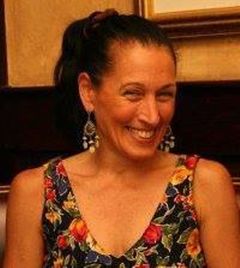 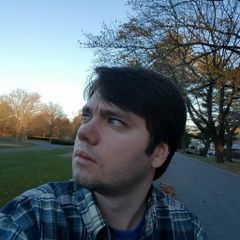 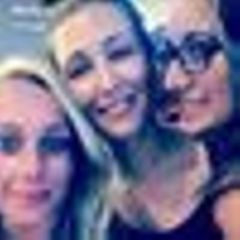 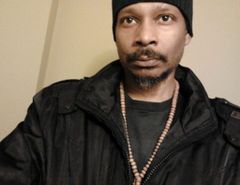 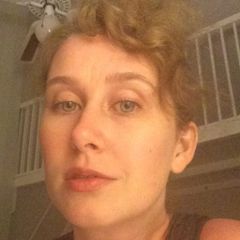 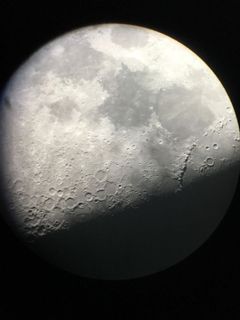 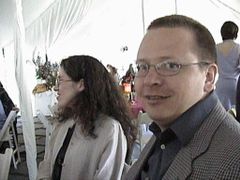