Boston has many venues such as the MFA, HFA, Brattle, Coolidge Corner, and local libraries offering movies which demand more from the audience than the typical Hollywood fare.

We view the selected film and then go to a nearby restaurant to discuss. Sharing thoughts and ideas from the multiple perspectives gathered, we learn from each other and also have some fun.

The goal of the group is to create a community for people who are interested in film and with that in mind, please RSVP with consideration for others.

As is our custom, we meet near the front row at the movie's conclusion. The organizer will hold a Meet-Up sign to make it easier to find us.

A great way to see interesting and challenging films that always lead to discussions which add a depth of understanding that makes each experience memorable.

When a killer shark unleashes chaos on a beach community, it's up to a local sheriff, a marine biologist, and an old seafarer to hunt the beast down. On the 4th of July, 'We'll always have JAWS'. Let's take a break from the realities of 2020 to celebrate July 4 with the timeless fun of JAWS. 'Jaws' is the original summer blockbuster, setting the standard by which all others are measured. It's the Michael Jordan of cinema: there will never be another 'Jaws,' simply because the film so profoundly changed the way movies are made and marketed.' 'Jaws' is the movie that made Steven Spielberg's career, and it's among his finest. ' 'The special effects team had yet to fully troubleshoot 'Bruce,' the mechanical shark, by the time filming was to begin.' In addition to discussing our own histories with the 45th anniversary of the iconic film, and the metaphor of 'eliminating the Great White Shark' in November, we can enjoy an evening of JAWS Fun Facts: * PETER BENCHLEY MAKES A CAMEO IN JAWS. * STEVEN SPIELBERG GOT THE DIRECTING JOB ON JAWS BECAUSE OF DUEL. * AMITY ISLAND WAS ACTUALLY MARTHA'S VINEYARD. * ROBERT SHAW WASN'T THE FIRST CHOICE TO PLAY QUINT IN JAWS. * AFTER THE FULL-SIZED SHARK SANK DURING ITS FIRST TIME IN THE WATER, THE CREW ALSO NICKNAMED THE SHARK 'Flaws' or the "Great White Turd" And, we'll enjoy a game of JAWS Trivia: What was the name of the doctor that was paged over the intercom while Michael was in the hospital? Whose head suddenly pops out of a hole in the half sunken boat inspected by Hooper? What is the name of Chief Brody's eldest son? JAWS is available at: Amazon Video-$3.99 HD Google Play Movies-$3.99 HD Apple iTunes-$3.99 4K YouTube-$3.99 HD Vudu-$3.99 4K DIRECTV-$3.99 HD 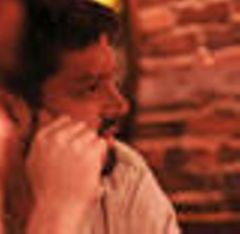 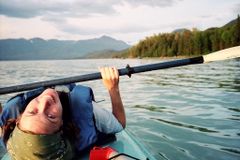 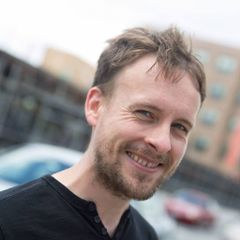 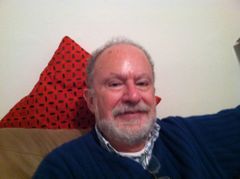 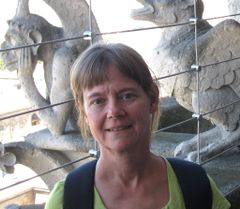 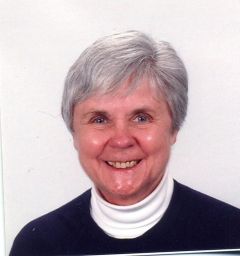 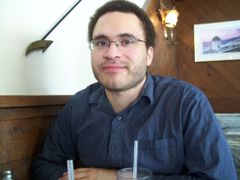 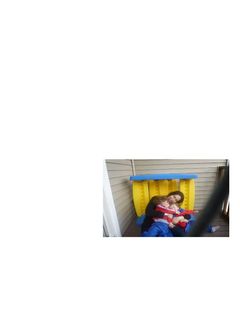 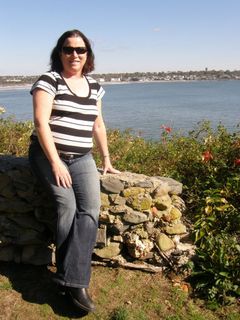 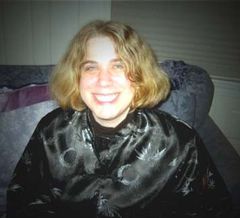 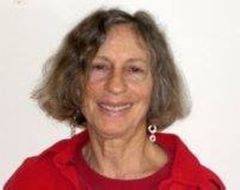 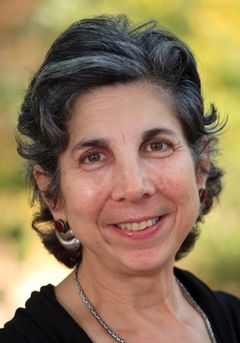 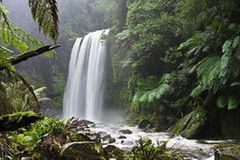 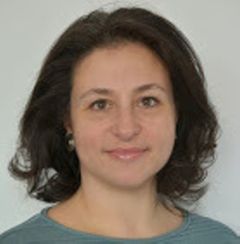