The Boston Writers of Color (BWoC) group is a place for writers of color to connect, network, empower, and share resources with their peers. Our mission is to support self-identifying writers of color and to help foster a more diverse and inclusive writing community here in Boston and a more equitable publishing landscape.

All writers are welcome, regardless of gender identity, sexual orientation, religion or ethnicity.

Join Authors Jenn De Leon (Don't Ask Me Where I'm From) and Desmond Hall (Your Corner Dark, forthcoming Jan 2021) for a conversation on their debut novels, their experience in writing for young adults, and their publishing experiences as writers of color. This will take place in a Zoom webinar, and the zoom link will be posted on the day of the event. Born in the Boston area to Guatemalan parents, Jennifer De Leon is the author of Don’t Ask Me Where I’m From (Simon & Schuster/Caitlyn Dlouhy Books, 2020), White Space: Essays on Culture, Race, and Writing (University of Massachusetts Press, March 2021), and the editor of Wise Latinas: Writers on Higher Education (University of Nebraska Press, 2014). She graduated from Connecticut College with a degree in International Relations, earned a Master of Arts in Teaching from the University of San Francisco’s Center for Teaching Excellence and Social Justice while in the Teach For America program, and a Master of Fine Arts in Creative Writing from UMASS-Boston. She has received several awards and residencies from organizations across the country, including: the Bread Loaf Writers’ Conference, Hedgebrook, Macondo, VONA, Associates of the Boston Public Library, and the City of Boston. Her short story, “Home Movie,” originally published in The Briar Cliff Review, was the 2015 One City, One Story pick as part of the Boston Book Festival (30,000 copies were distributed around the city), and her stories and essays have appeared in over a dozen literary magazines and anthologies, including: Ploughshares, Iowa Review, Michigan Quarterly Review, Guernica, and Best Women’s Travel Writing. De Leon is a winner of the Walter Dean Myers Grant 2016, awarded by We Need Diverse Books and the[masked] Children’s Writer-in-Residence fellowship granted by the Associates of the Boston Public Library. After a decade teaching in Boston Public Schools, she is now an Assistant Professor of English at Framingham State University and a GrubStreet board member. She lives in Southborough with her husband and two sons. Desmond Hall is a Jamaican born author whose debut YA novel, YOUR CORNER DARK, a fast-paced thriller is due out in January ’21. American Street meets Long Way Down in this searing and gritty novel that takes an unflinching look at the harsh realities of gang life in Jamaica and how far a teen is willing to go for family. The book confronts police brutality, “Colorism”, gang culture and political deception. He graduated Marquette University with a BA in Journalism and was selected for the “Who’s Who of American College Students.” He’s written and directed an HBO feature movie, “A Day in Black and White” which was nominated for the Gordon Parks Award. He’s also written and directed a full-length stage play, “Stockholm, Brooklyn” that won the Audience Award at the Downtown Theater Festival at the Cherry Lane theater. The play was also picked for the Public Theater's New Works Series. For two years, he worked as a high school Biology and English teacher in Brooklyn, NY. In this period of my life he also counseled teenage ex-cons after their release from Riker’s Island Correctional Institution. As an advertising creative director, he’s written many TV campaigns, two Superbowl commercials and won multiple awards while running the creative side of Spike Lee’s advertising agency. While working in the advertising and film industry he’s served on the board of the Partnership for a Drug Free America, the Advertising Council, judged the One Show, Addys and the NYC Downtown Film Festival. He’s also been named one of Variety magazine’s Top 50 Creatives to Watch. He’s completed Grub Street’s Novel Incubator class, a yearlong intensive program where I work-shopped YOUR CORNER DARK, a novel inspired by the murder of his uncle back in Jamaica. The novel is available for pre-order and is due out January, 19, 2021. Pre-order here: https://www.amazon.com/Your-Corner-Dark-Desmond-Hall/dp/1534460713 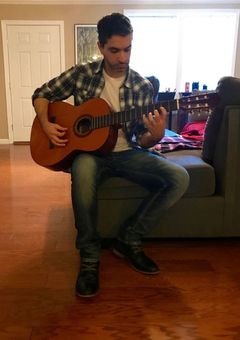 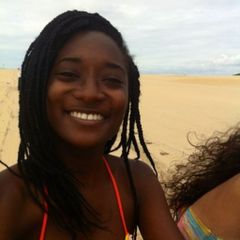 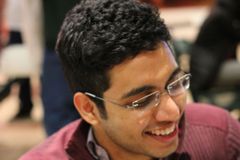 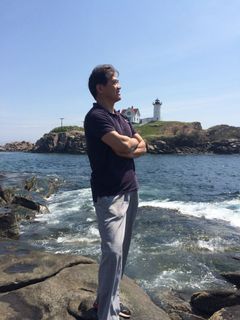 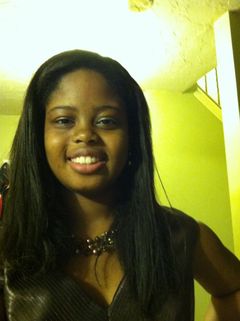 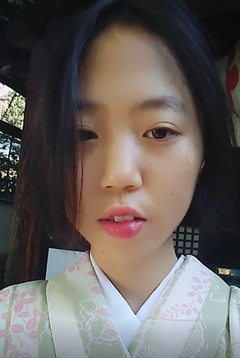 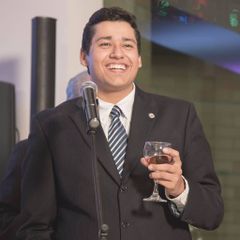 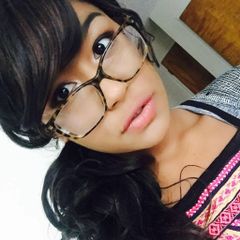 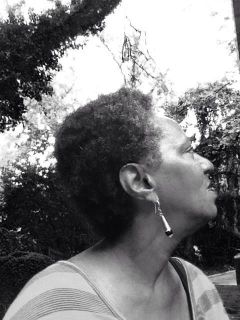 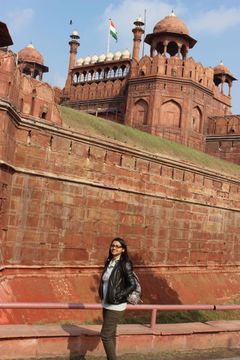 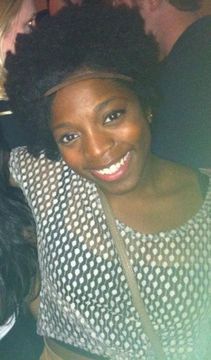 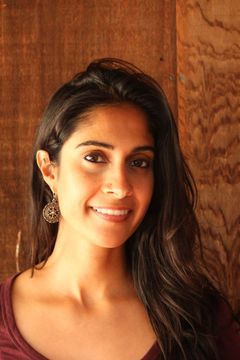 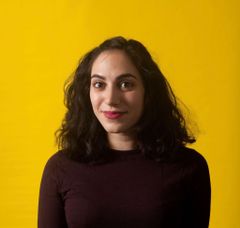 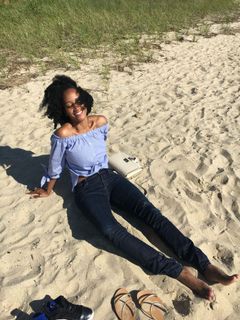