This is a meetup for everybody interested in learning, teaching and sharing all things Drupal, but in a context that strongly fosters innovation and entrepreneurship.

Our goals are as follows,

1. Gather and unite existing Drupal users in the Boston Metropolitan Area that are also interested in creating or help creating new web businesses of all sorts.

2. Promote the use of Drupal (and other empowering open-source software) among everybody, particularly aspiring and existing entrepreneurs of all ages.

3. Aggressively promote the participation of women in both, web design and programming, and entrepreneurship.

4. Galvanize the synergistic possibilities that will emerge from bringing together people interested in web/mobile design and development, and entrepreneurship.

We will have primarily two kinds of meetings:

a. Monthly social and networking gatherings that bring together Drupalers and Entrepreneurs of all skill levels.

Our first meetup will take place on Tuesday, June 17th, starting at 06:30 PM. Please join and RSVP now, if interested. All (or most) meetings will be held at the Cambridge Innovation Center (CIC) at One Broadway in Kendall Square (one block from the MIT/Kendall Red-Line T Stop.)

Meetings will be limited to 25 people -at least for the time being.

There won’t be any fees, and refreshments will be provided.

This Meetup Group is sponsored by:

About Drupal: Drupal is a free and open-source web publishing software framework, of the type that is called a CMS, a Content Management System. (Joomla and WordPress are also CMSs.) Drupal is used to create and manage all kinds of web content. Though Drupal is very powerful as a framework to build websites of all kinds, it is nevertheless remarkably user-friendly. Drupal empowers people from all walks of life, with little previous web design or development skills to relatively easily create dynamic websites with all sorts of bells and whistles. Of course easier doesn’t mean effortless! A growing number of educational, Fortune 500, governments, and nonprofits already use it or are now migrating to Drupal. Places like the MIT Media Lab, The White House, The United Nations, Amnesty International, Best Buy, Zappos, FedEx, and The Economist use Drupal.

About Best Bilingual Solutions, Inc. : Best Bilingual is a startup publishing house based in Cambridge, Massachusetts that publishes printed, digital and audio books in all the major and many of the minor languages of the world. The company has so far published four titles in up to eight different languages, including English, Italian, Spanish, Chinese, Russian, Portuguese, Arabic, and French, with many more titles and languages to come in the near future, in printed, audio, and eBook formats. Best Bilingual also want to empower the women and men of the world that have something important or interesting to share with the rest of humanity through the written word, by publishing aspiring authors in their native language and in any other desired language. 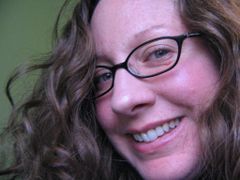 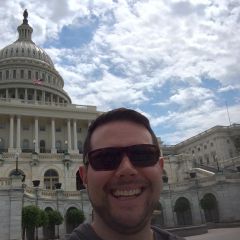 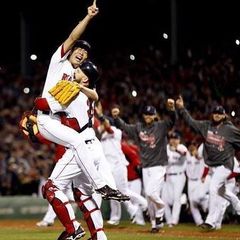 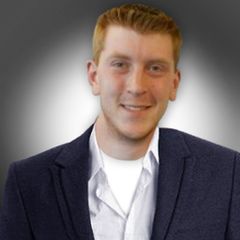 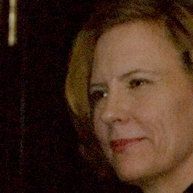 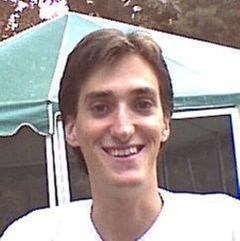 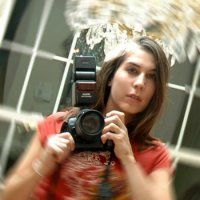 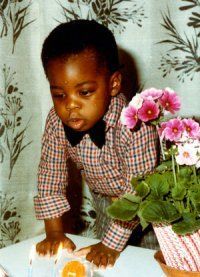 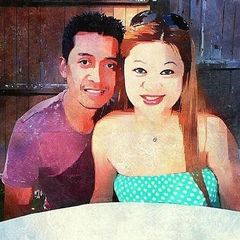 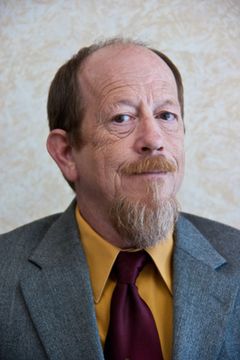 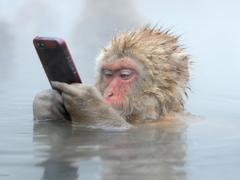 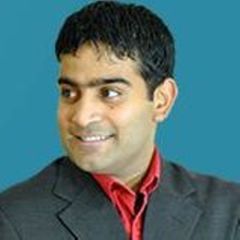 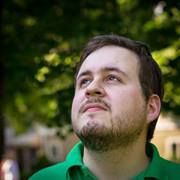