Technology Trends That Will Transform Our World

Predicting the future requires hubris, and it should therefore be met with more than a terabyte of skepticism

Get ready to step into the future

We all have gotten use to speaking with bots whenever we call to make airline reservations or to confirm our bank account balances. The use of natural language bots will expand from use as automated customer service agents to become routine for daily living.

But blockchain, one of the underlying technologies for the hot cryptocurrency bitcoin, can make IoT devices even more useful. It creates a digital record across hundreds or thousands of computers, vastly reducing the risk of hacking.

Before smartphones existed 10 years ago, most people would consider spending five hours daily staring at your phone as crazy. In 2018, the bent-neck trend will start to reverse itself.

Serverless computing still requires servers The name "serverless computing" is used because the server management and capacity planning decisions are completely hidden from the developer or operator. Serverless code can be used in conjunction with code deployed in traditional styles, such as microservices.

No one can predict how the future will shake out, but we can make some educated guesses. 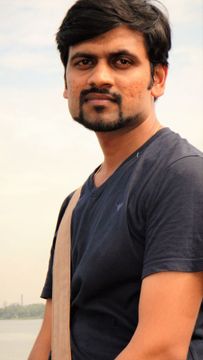 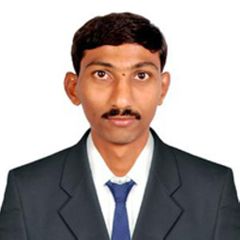 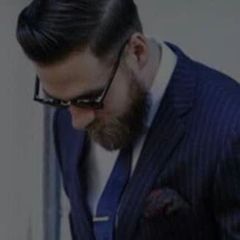 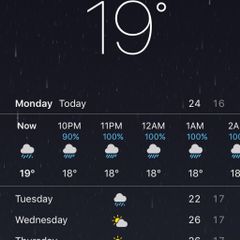 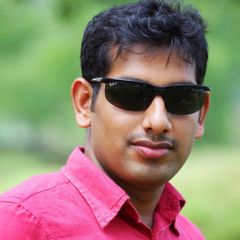 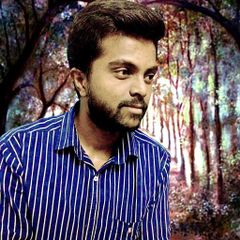 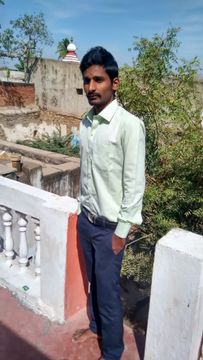 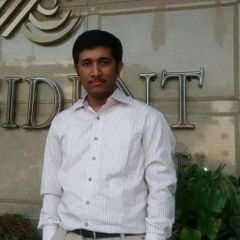 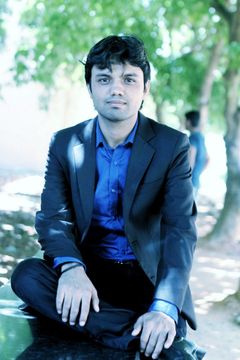 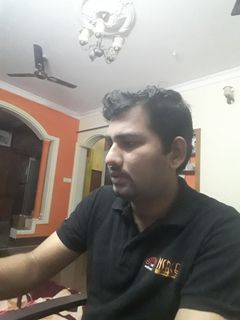 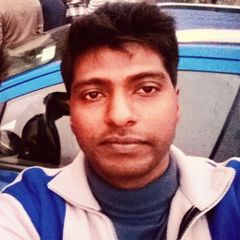 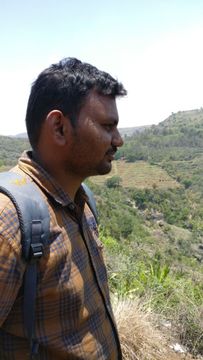