Organized by Paul B.

If you are interested in Cloud tech and DevOps, this is the meetup for you. Centrally located at the SPS Commerce Canada location at Bramalea City Center, close to 410 and 407 for those commuters around the GTA.

All skill levels are welcome, talks will be centered around AWS with some Azure and GCP as well. DevOps discussions on automation, build deploy pipelines, automated testing, and architecture will be common. Microsoft and Java stacks will be represented most frequently although emerging tech will also be discussed.

In this talk, Frank will provide a high-level view of what Snowflake is and how it has been leveraged to dramatically reduce costs while dramatically improving performance. Topics will include: • Snowflake Architecture • How Compute Works • Main Features • Example usage • Savings potential • Q&A Speaker: Frank De Luccia, Principal, SPS Commerce

Speaker - Quintessence Anx Developer Advocate, Pager Duty Learning how to write software, architect infrastructure, and automate deployments is cognitively taxing. So much so, we probably spend a great deal of energy learning how to learn, learning how to retain, learning how to apply, learning how to be efficient, that learning how to be with each other gets lost in the mess. Straight to the point: Computer programmer. Software developer. Production Engineer. When you read these terms, a picture probably starts to form in your mind’s eye - a sort of default for what a person behind these titles looks like. Maybe also how they sound - what language do you expect them to speak? How do they speak it? Most likely, when you read those titles, you visualize a white male. He speaks English fluently with a local accent. If you pull up the photo behind an anonymized résumé, you might be surprised to find a Muslim woman wearing a hijab. Or perhaps you see someone who doesn’t speak fluent English, speaking instead with their native Mexican accent. A lot of the imagery that’s been produced for software developers intentionally or inadvertently reinforces this vibe - the notion that the default developer is a white male, even when history and globalization show that that’s probably not the case. Yet because this is the view when women and other minorities join our ranks, they are given advice that encourages them to behave socially and linguistically like white men. In this talk, I’ll explore how we can solve problems together as a diverse group, quite literally just by sharing space. I’ll discuss ways that we can be better allies to each other by fostering understanding and highlight the positive impact of normalizing the appearance of minorities in the field Quintessence has worked in the IT community for over 10 years, including as a database administrator and a DevOps / Cloud / Infrastructure engineer. She was a core contributor to Stark & Wayne's SHIELD project, which adds backup functionality to Cloud Foundry, as well as a technical reviewer for Learning Go Programming published by Packt Publishing. Currently, she is a Developer Advocate for PagerDuty, focusing on community engagement related to DevOps. Outside of work she co-founded Inclusive Tech Buffalo and is a mentor to underrepresented minorities in tech so they can launch sustainable careers in development. 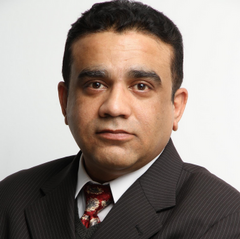 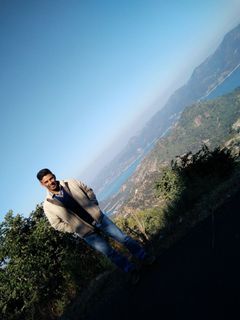 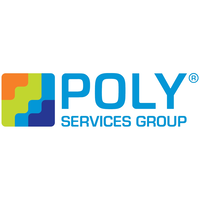 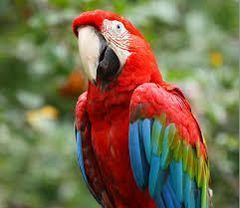 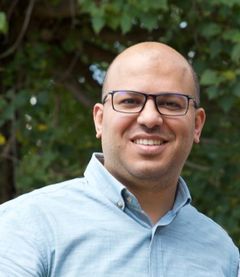 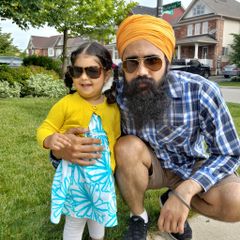 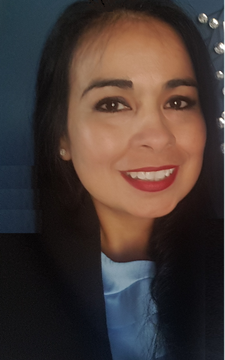 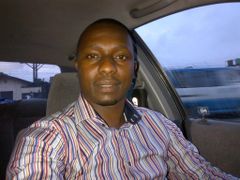 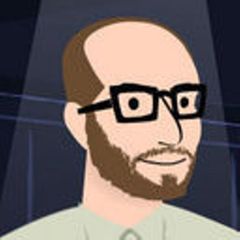 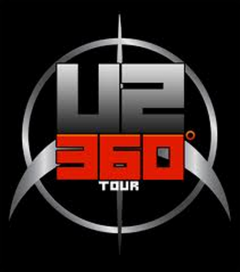