Organized by Baque de A.


Baque de Axé are a London based band playing traditional Maracatu Carnival percussion music from Recife in Pernambuco, Brazil. Affiliated with one of the oldest surviving Maracatu bands, Nação do Maracatu Porto Rico, we play in concert halls and clubs, parade in street carnivals, perform at private events (https://www.baquedeaxe.com/events), teach workshops and classes in percussion and dance (https://www.baquedeaxe.com/workshops).

We play a style of Maracatu called ‘Maracatu de Baque Virado’ Portuguese for ‘Maracatu of the turning beat', reflecting the syncopation and interaction of the beats. This traditional form of carnival parading, percussion and dance has deep roots in Afro-Brazilian traditions and is a major form of carnival in Recife, Brazil. The instruments of Maracatu are the alfaia (drum), abê (shekerê), gonguê (bell), caixa (snare drum), and atabaque (timbau).

We were formed by our leader Sam Alexander back in 2002 under the original name of Maracatu Estrela do Norte. During an extended trip to Brazil in 2017 Sam stayed with Nação do Maracatu Porto Rico in the community of Bode in Recife, spending 6 months immersed in thier music and culture. On his return to London our name was changed to Baque de Axé, and we became affiliated to Nação do Maracatu Porto Rico in the songs and rhythms we play.

We are a community based group that encourages people to participate from all backgrounds and levels of experience, and are always on the hunt for new members interested in participating in workshops about the music of the north east of Brazil, and performing as part of Baque de Axé in our shows and carnival parades.

There is more information here (https://www.baquedeaxe.com/workshops), and we invite all those interested to get in touch. 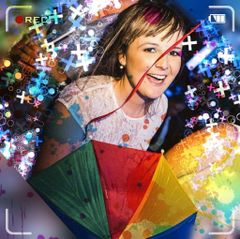 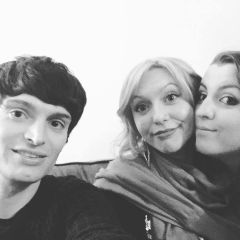 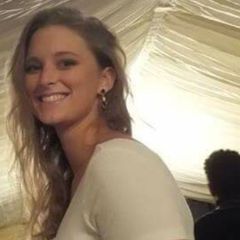 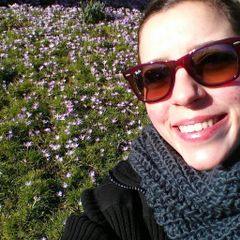 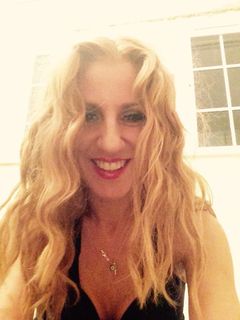 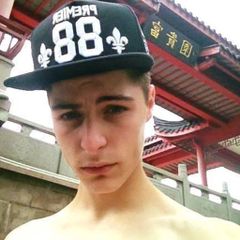 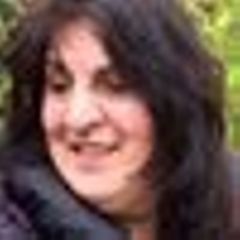 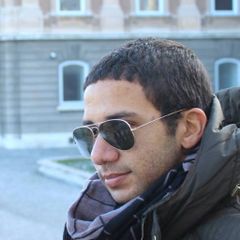 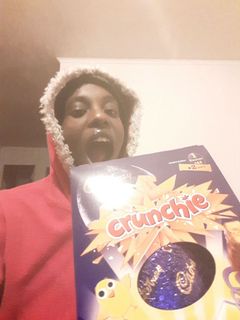 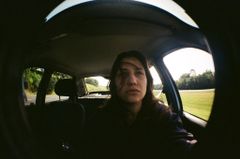 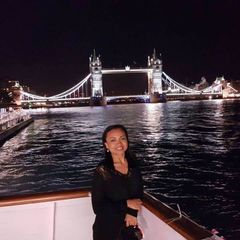 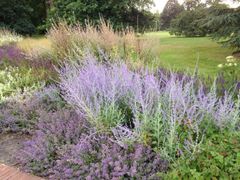 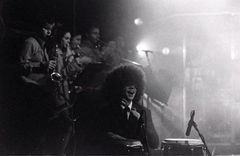