TICKETS for Watch The Skies Megagame

Hosted by
Simon A. 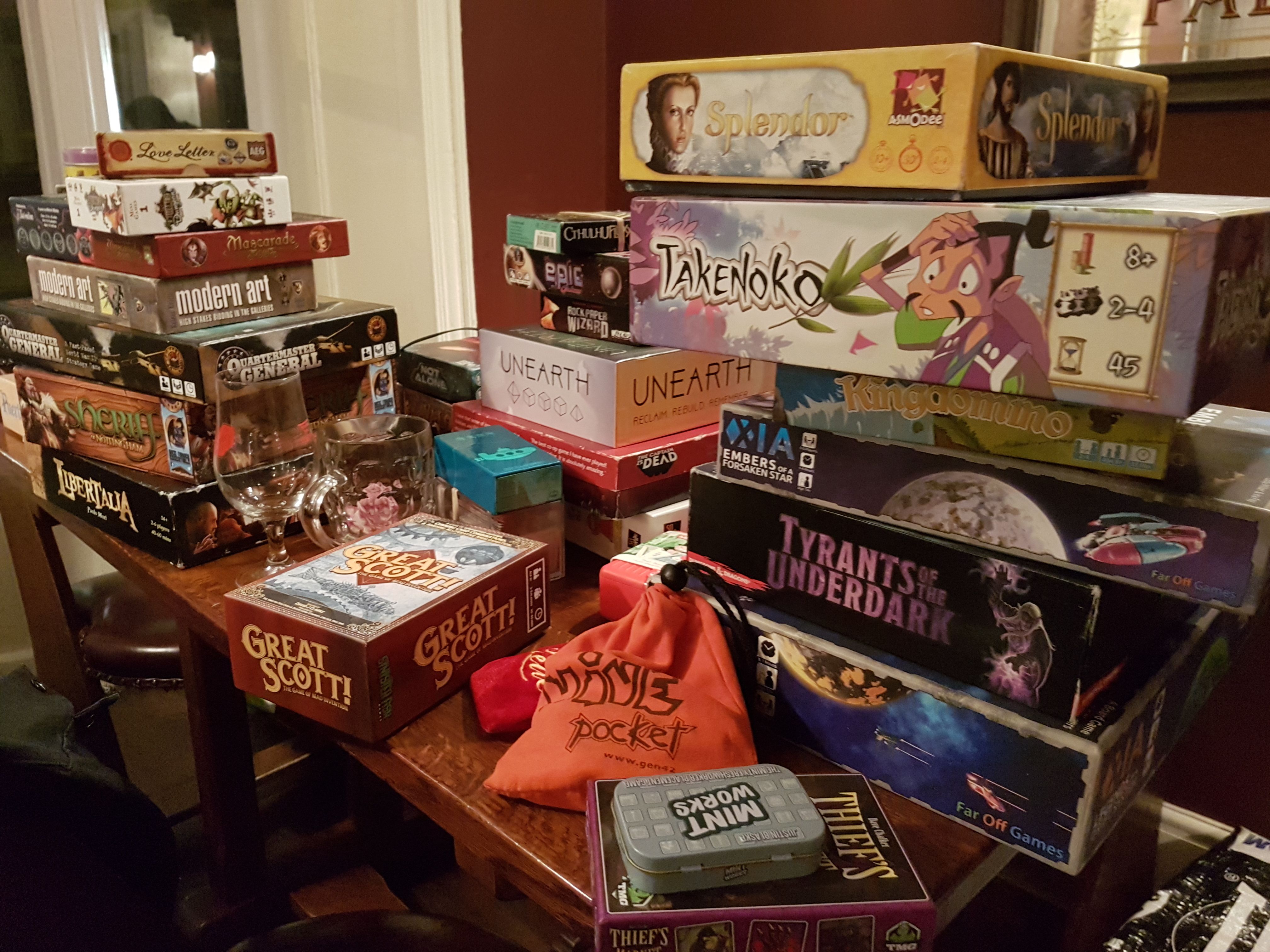 Compton Avenue, near Brighton Station / Seven Dials (at corner of Buckingham Place, down lane next to block of flats) · Brighton BN1 3PS

You need to RSVP and buy your ticket here!

Watch The Skies is a megagame of geopolitical terror. Up to 40 players, a whole day of unique fun and games.

Player teams represent the US, Russia, UK and several other countries, and also a team of mysterious Aliens... the day is spent negotiating, fighting battles and generally getting very confused. Last time we played, the Russians nuked Antarctica just as we ended. Still not sure why....

We'll be using the new Watch The Skies Lite rules - which are a streamlined version of the original.

The story behind the game is that we are in the real world of the year 2025, just a few years from now. In this game, the conspiracy theories about the existence of aliens and UFOs are in fact true – though the people of the world do not know that yet. Deciding when to admit publicly to the world that aliens are real will be an important question for you all to discuss right from the start.

You, as the players, mostly represent important government leaders, Prime Ministers,Presidents, Diplomats, Generals and Scientists. You will, during the game, have to deal with real world crises such as wars and earthquakes – BUT – at the same time deal with an increasing UFO menace without creating world-wide panic and terror.

In the game you will be making deals and treaties with other teams – trying to increase the wealth of our country and possibly even getting into conflicts using your Armies, Navies and Special Agents. The game is all about how you interact with the other teams.

The important thing will be to make sure your country is safe and secure and does well.

You can see some photos of the previous event here:

And if that's not enough: