Come out and support the boys on their journey to the 2013 PDL Championship.

All home games will be played at Central Connecticut's Brand New Soccer Stadium in New Britain.

This is a group for anyone who would love to see a Professional Soccer team based in Connecticut. We currently run the CFC AZUL a Semi - Professional team who play at CCSU's Stadium in New Britain. Our goal is to take the next step and become a professional organization next year 2014....but we need your help. Support this group and support the AZUL! Our first goal is to have 1500 attend our home opener on May 18th v's Western Mass Pioneers at 8pm. You can read more about the AZUL at www.cfcazul.com or on our facebook page at https://www.facebook.com/CFCAZUL. 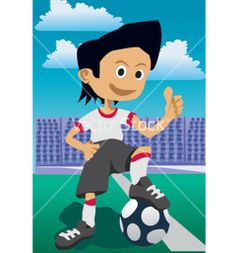 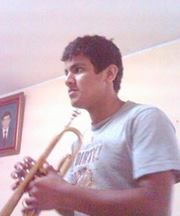 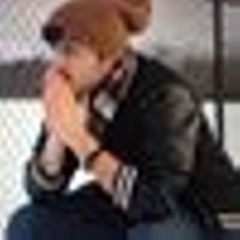 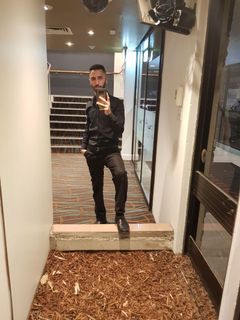 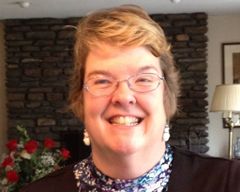 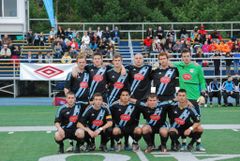