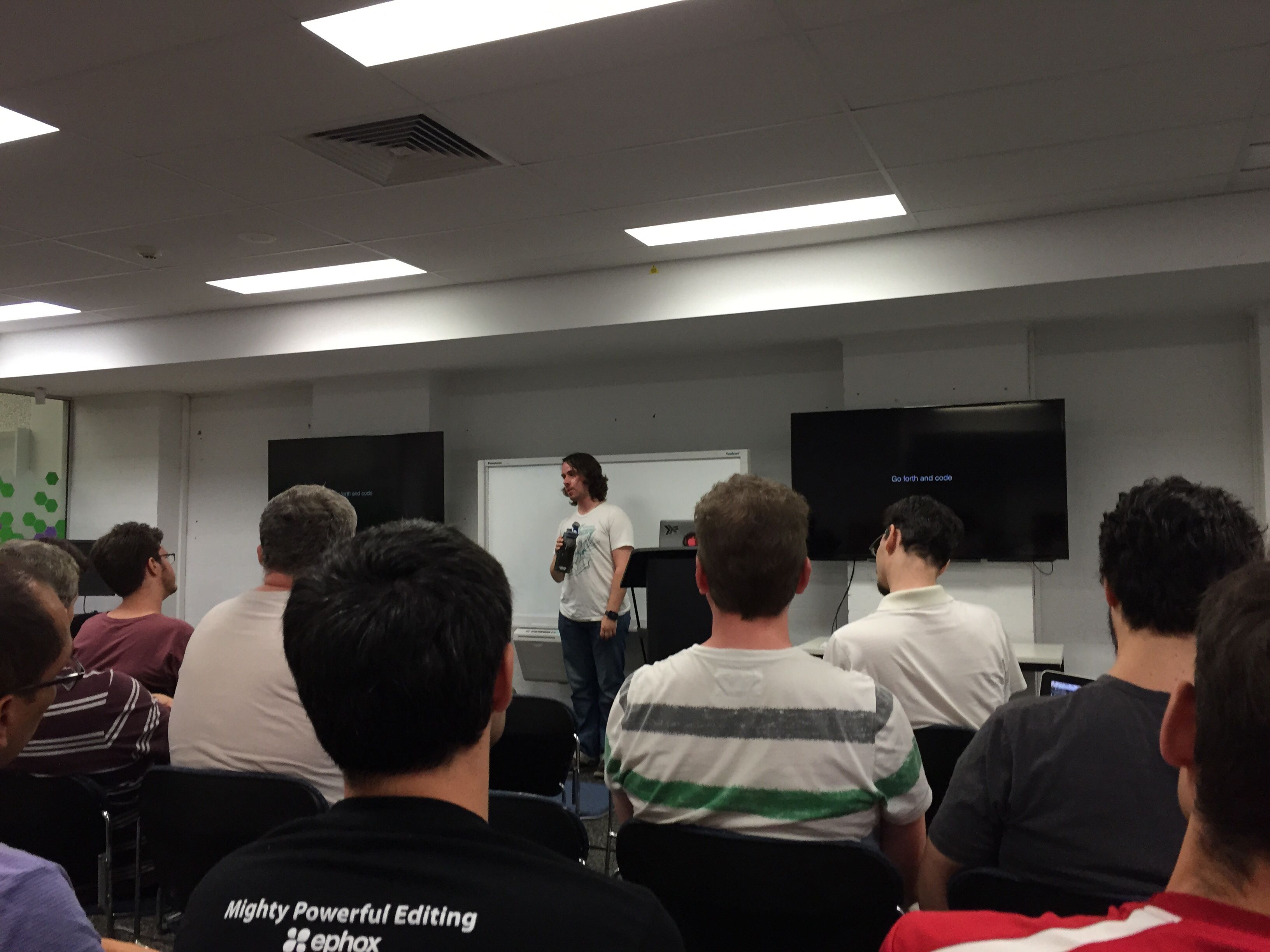 Functors are ubiquitous in modern strongly-typed functional programming. Every Haskell beginner will come across them as one of the first typeclasses introduced. Stronger structures such as Applicative and Monad often steal the spotlight, but there are many structures related to the humble Functor that go unnoticed. The goal of this talk is to show off and give an intuition for some of these other structures: contravariant functors, bifunctors, and profunctors. With some of these making their way into Haskell's standard library recently, now is a perfect time to be introduced to or brush up on these concepts. Code examples will use Haskell, but these techniques extend to any language with typeclasses or a similar mechanism, such as Scala's implicits.

In this talk&demo, we have a look at some of the problems in general aviation as well as air transport (passenger & freight). The current solutions to problems such as navigation, traffic and terrain collision avoidance and flight scheduling are clumsy, unreliable and impossible to extend. Other problems in aviation involve tragic events such as Malaysian Air Flight 370 and EgyptAir flight 804.

These problems continue to exist because of the properties of current avionics and the unfortunate data management techniques that must inevitably follow. Proprietary hardware and software continues to limit the field of aviation, where low-cost, open, extensible solutions can otherwise exist. As field experts in computer science, we have a duty to inform industry of our specialised endeavours so that they may exploit those advances.

A live demonstration of a software define radio device acting as a receiver for automatic aircraft transmissions (ADS-B) and location (GPS) will be deployed and the Haskell programming language will interface with the device to obtain live aircraft data. Queries of the live data are made using the Haskell lens library and various other appropriate data structures. Other sensors on this cheap, garage-made electronic device include barometric pressure, magnetic compass and accelerometer for roll, pitch & yaw.

We all regularly wear our earphones to write code, in a tube that flies through unbreathable air at over half the speed of sound, monitored by a system developed in 1978. Meanwhile, John Backus was writing his ACM Turing-award winning paper on being liberated from von Neumann style. Not cool.