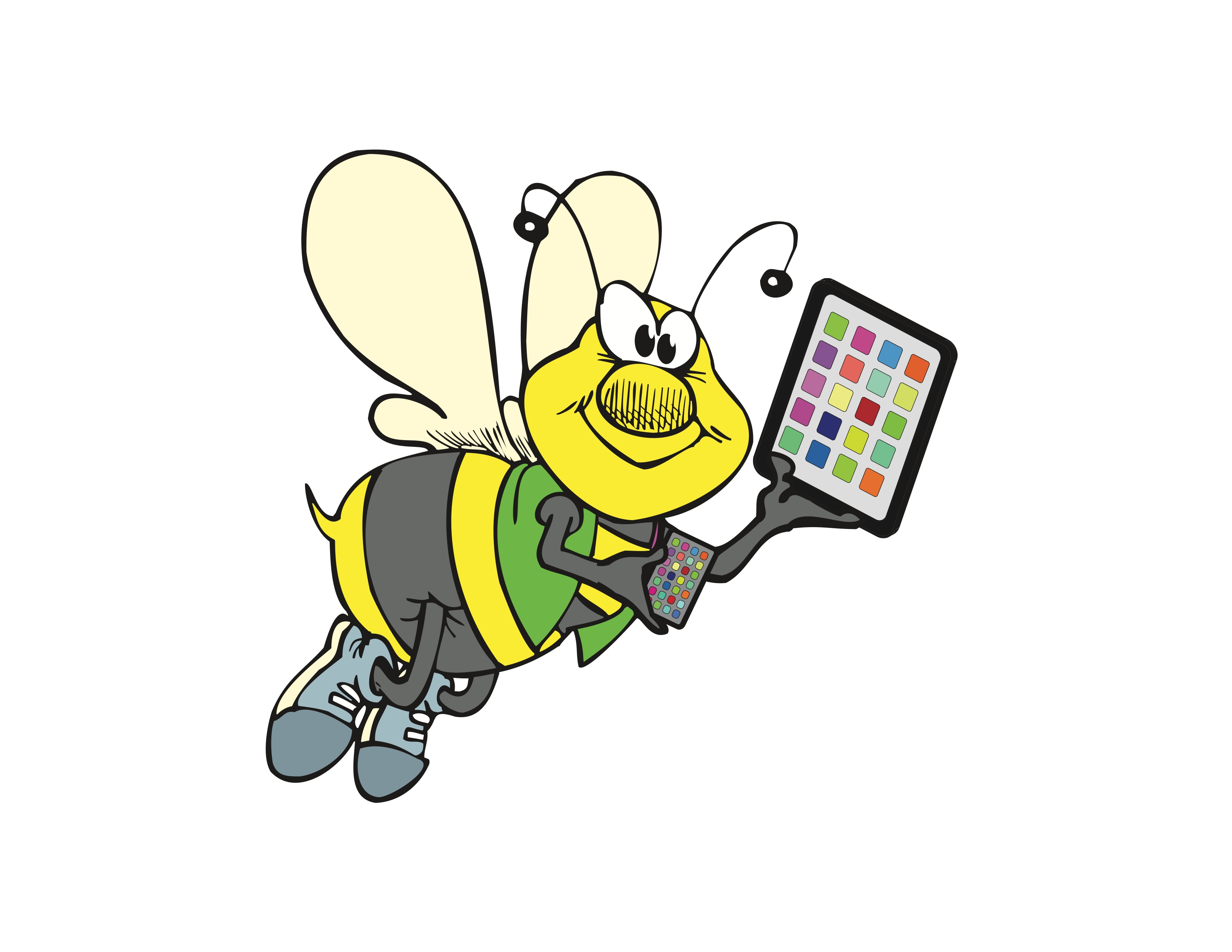 Interested in anything and everything Linux and open-source software? The BCUG Linux User Group meets regularly in the back meeting room of the Tinton Falls Library.

Members of the Linux User Group workshop discuss and hear presentations on the Linux operating system, programs that run under it, and hardware on which it operates. Linux distributions run on a variety of computers, including both PC and Macintosh hardware.

Co-leader Bill Chriss usually discusses in depth and demonstrates a Linux distro, while co-leader Lee Maxwell talks about the basics of Linux, which can include using the Linux graphical user interface, using a particular Linux-based program or using the Linux command-line interface. Other members may also give presentations.

We welcome all, experienced Linux users, those just getting started, and those are interested but have never used it.